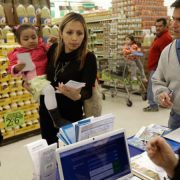 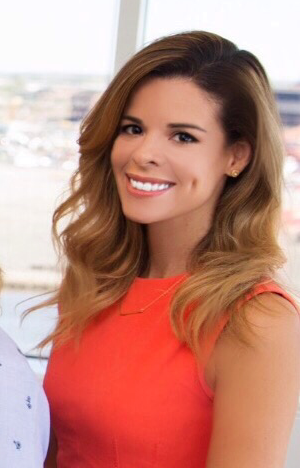 Mylene Colom, Lead of the Hispanic and Consumer Markets for Horizon BCBSNJ

The Affordable Care Act enrollment is still open despite the alarm created by the new Trump Administration’s repeal announced during the weekend. The announcement has created a lot of confusion and uncertainty about the healthcare coverage of millions of Americans including the 22 million that recently entered the program nationwide.

“We want to let people know that there is still time to enroll in an ACA healthcare plan until January 31st to ensure they receive coverage on March 1st of this year,” said Mylene Colom, Lead for Consumer and Hispanic Markets, Horizon Blue Cross Blue Shield of New Jersey (Horizon BCBSNJ). “I can’t tell you how many people have reached out concerned that the ACA had been eliminated thus losing any financial assistance they needed to purchase a quality health plan for them and their family. That is NOT the case. We do not know the changes the new Administration will make or when but we know that this is still the law and assistance to obtain health coverage is still available.”

As the Lead of the Hispanic and Consumer Markets for Horizon BCBSNJ, Mylene Colom is dedicated to maximizing the number of NJ residents who enroll in and retain health coverage made available through the ACA.

Through her leadership and strong community partnerships, Horizon BCBSNJ has enrolled over 38K uninsured Latinos throughout the state. Her passion for all aspects of health education flows through the expertise she shares regarding the consumer experience and best practices around Affordable Care Act enrollment and engagement.

Brunch with Benefits and important information for New Jerseans

Talking to Mylene and her team at a “Brunch with Benefits” event organized by the Statewide Hispanic Chamber of Commerce of New Jersey (SHCCNJ) and sponsored her company, we found out that this NJ provider is satisfied with the way the Affordable Care Act enrollment has worked in New Jersey.

Brunch with Benefits organized by SHCCNJ

The Garden State runs its enrollment through the Federal Exchange –Gov. Christie refused to expand the program in the state except for coverage under Medicaid. New enrollees need to apply through Healthcare.gov.

“Until 2016, there were five carriers offering plans in NJ through the Federal Exchange but this year, three of them left the exchange. This situation opened opportunities for Horizon, and we have had one of the most successful Affordable Care Act enrollment period so far,” Mylene explained.

By the end of last December, the NJ exchange had received 273,210 applications including new and renewal ones –compared to 288,573 enrollments during the open period in 2015/2016, meaning there will certainly be an increase this year.

“We have been conducting educational events throughout the state such as this one with the chamber just to provide people information with Promotoras that can speak both English and Spanish,” Mylene said. 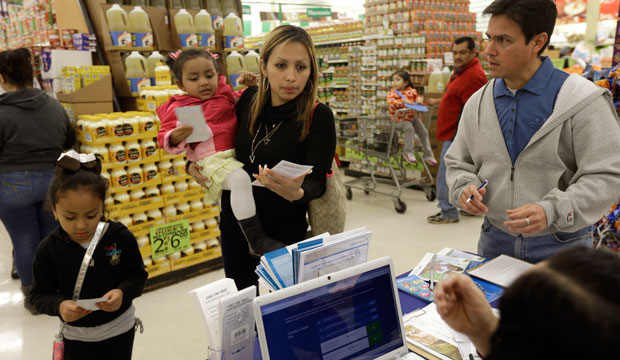 For additional information and for inquiries about the Affordable Care Act enrollment period going on right now, please call