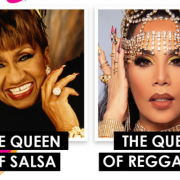 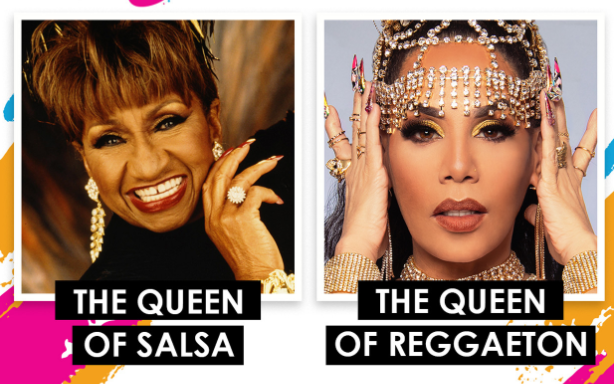 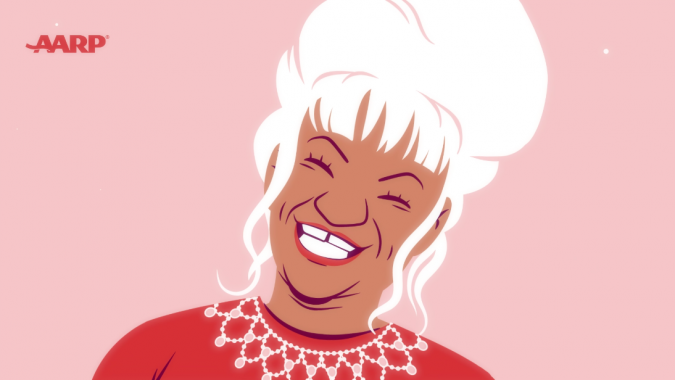 Watch the epic duet now through the holiday season by clicking on the image!