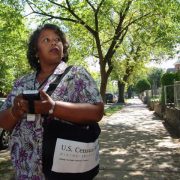 Fighting 2020 Census rumors is the best way to be prepared to be counted.  You can test your knowledge here and then check your answers. The more you know, the better prepared you will be to answer the Census questions. It is important that everybody gets counted! 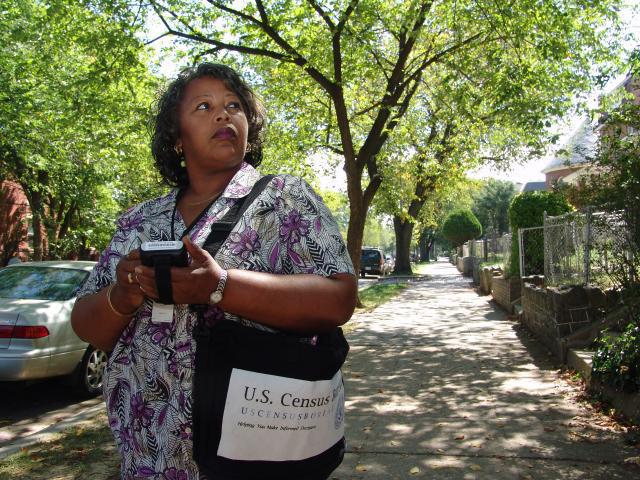 If you have a question about something not addressed here or see false information about the 2020 Census or the U.S. Census Bureau, please contact rumors@census.gov.

The results are critically important because this once-a-decade census data helps businesses, researchers, and communities make decisions. The data can help inform where your community needs a new fire department, more funding for school lunches, or new roads.

​Of course, the census tells us much more than just the population of our country, your state, and your community. The census produces a wide range of statistics about the makeup of those populations, from ages and races to how many people own their home.

Home Affairs Hoax about the 2020 Census

2020 Census rumors are circulating that individuals posing as workers for the Department of Home Affairs are going door-to-door to check IDs for the 2020 Census.