7 Famous Latino restaurants in the US to take your Valentine 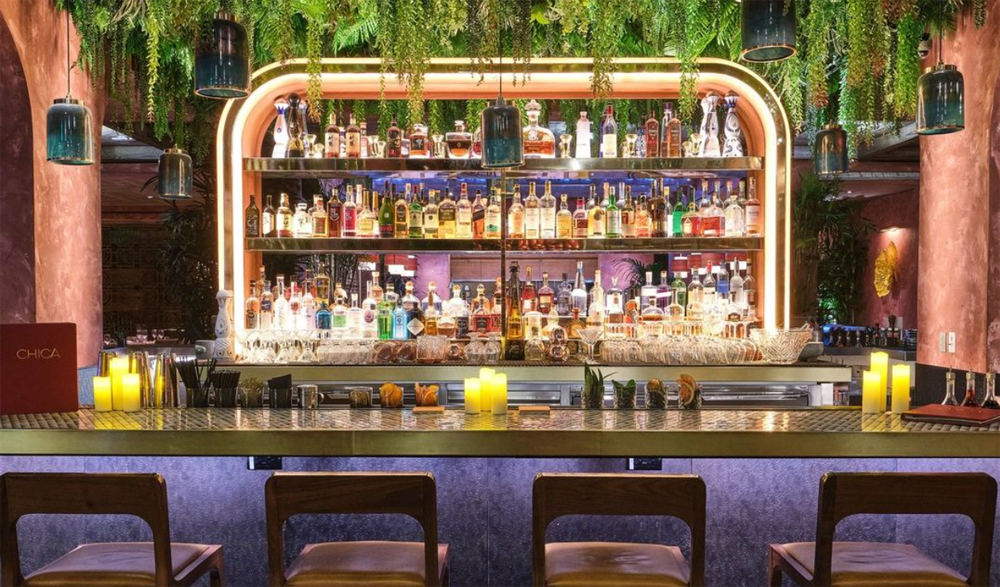 It’s time to start planning that big date! With Valentine’s Day just around the corner, you might be thinking about making reservations and planning out the perfect night with your valentine. We’re here with a few famous Latino restaurant destinations that might make the perfect backdrop to your romantic night.