Entrepreneurs are familiar with failure – what you can learn from them 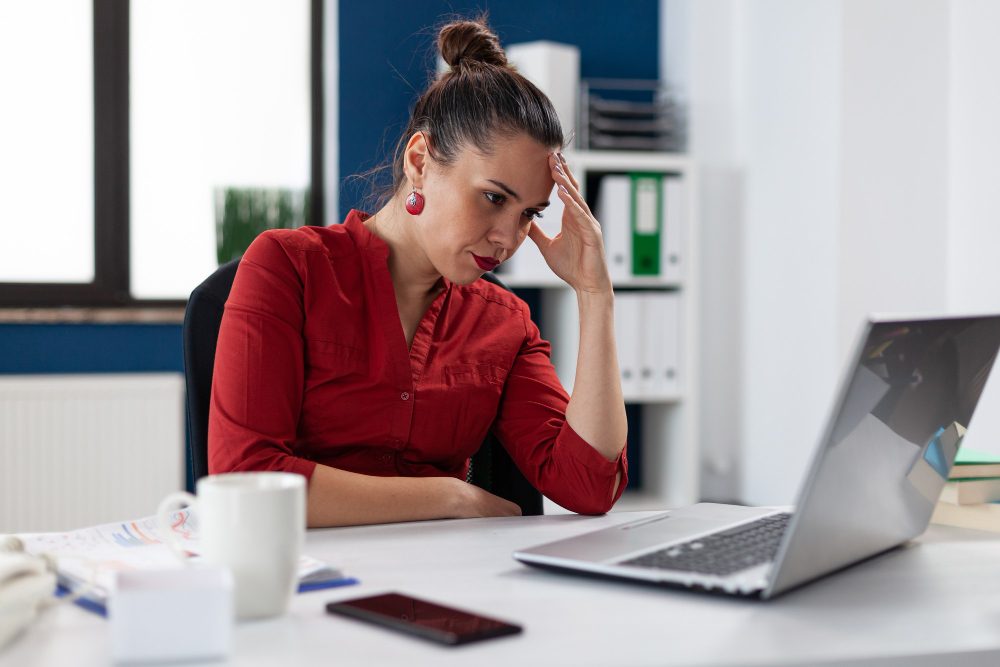 Christian Harrison, is a scholar of Leadership at the School of Business and Creative Industries University of the West of Scotland. In this article he shares insights on how failure is actually beneficial to entrepreneurs and what we can learn from failing.

Failure isn’t pleasant but it is inevitable. And often, it is a stepping stone on the way to success. This is especially true in entrepreneurship. Given the considerable degree of uncertainty and ambiguity associated with starting and running a business, failure is a common phenomenon.

For the last decade, I have studied entrepreneurs and the keys to their success. Unsurprisingly, many have failed more times than they have succeeded. While failure may initially be a blow to your confidence and even put you in financial trouble, it is not the end of the road. Some of the greatest innovations are based on several failed attempts.

One of the entrepreneurs I studied was the founder of a pharmaceutical company in Nigeria. Keen to set themselves apart from the competition, this company started out by investing in niche drugs for the elderly. After a couple of months, it became clear there was no market for it and they suffered a significant loss. Instead of giving up, they conducted more market analysis and identified the company’s location as the problem. By moving, it grew to be one of the most successful retail outlets in the region.

This article is part of Fail Better, a series for those of us in our 20s and 30s about navigating the moments when things aren’t quite going as planned. Many of us are tuned into the highlight reel of social media, where our peers share their successes in relationships, careers and family. When you feel like you’re not measuring up, the pieces in this special Quarter Life series will help you learn how to cope with, and even grow from, failure.

Failure means that there is an opportunity to grow and do something better. It should be viewed as a challenge and a minor setback, not necessarily a sign that you’re in the wrong field or that your goals are unreachable.

Indeed, entrepreneurs often stress that taking risks is important to the success of their business.

Sir James Dyson struggled for five years to make the world’s first cyclone vacuum cleaner work. It took him 5,126 prototypes before number 5,127 succeeded. In the meantime, he had gone into debt and his wife was growing vegetables and raising chickens to get enough food to support the family. He took significant risks in his business and even signed his house to the bank. Now a multibillion dollar company, James Dyson insists that although its finances have changed dramatically, his company’s spirit of risk-taking has stayed the same.

It is worth noting, however, that despite their propensity to take risks, entrepreneurs tend to be analytical and calculative about this. Before making decisions, they consider the probability of a loss and how it could be minimized. In other words, preparing to fail can help mitigate its effect.

A 2017 biographical analysis of entrepreneurs looked at the important role of resilience in their success. To an entrepreneur, resilience is the ability to anticipate possible risks, cope effectively with unforeseen experiences, and adjust to changes. Successful entrepreneurs are usually good at picking themselves up.

For you to be resilient, failure needs to be viewed as an opportunity to reevaluate and reorganize your past decisions. It is important to have a back-up plan.

Several entrepreneurs I interviewed shared that they draft out plans and anticipate changes in their business. The plan provides reassurance and a map to try again if they do fail. Some of these entrepreneurs had big customers on which the profitability of their business depended. They drafted out plans considering the impact on their business if they were to lose that customer. Would the business survive? What effect would it have on their profitability? What measures could be put in place to reduce the impact? These questions guided them in their plans, and could inspire your thinking before you take a risk.

As an entrepreneur, it is important to recognize opportunities to grow or reach a new market. Again, failure can help with this mindset. Sometimes being successful makes you complacent – by doing the same thing repeatedly, you don’t learn how to grow and improve. Although failure can be a hiccup, it opens your mind to new opportunities and perspectives. By failing, you learn how you can do things better.

Even great companies understand the value of failure. When Coca-Cola introduced the “new coke” in 1985, the fiasco cost the company millions. But ten years later, then-CEO Roberto Goizueta described it as the best thing that happened to Coca-Cola. The company learned from this and since then has provided other versions of the product while keeping the existing “classic” Coke.

Failing on a grand scale

Failure can affect entire companies or even economies. Take the 2008 financial crisis, which caused recessions in several countries. While of course not every issue raised by the crisis has been solved, the aftermath did result in reams of new legislation, the creation of new oversight agencies, and better structures to prevent similar failures from happening in the future.

More stringent measures have been put in place to ensure that the finance sector is more fiscally responsible and regulated. Both in the UK and internationally, laws have been introduced to make senior management in banks more accountable, while remuneration rules now better align incentives and rewards to discourage misconduct.

In the US, the Dodd-Frank Wall Street Reform and Consumer Protection Act ensures stability and oversight of the financial system. In the UK, the Financial Stability Board was created to monitor and address risks from institutions and activities across countries. Capital requirements on large banks are now several times higher than before the 2008 recession, and complexity in derivatives markets has been reduced.

If nations can fail, do not be deterred when you do. Rather than running away, embrace and learn from it. In the world of entrepreneurship, there will always be change and turbulence. Those who “fail forward” and learn from their mistakes will eventually be successful.

Quarter Life is a series about issues affecting those of us in our twenties and thirties.

Christian Harrison, Reader in Leadership, School of Business and Creative Industries, University of the West of Scotland