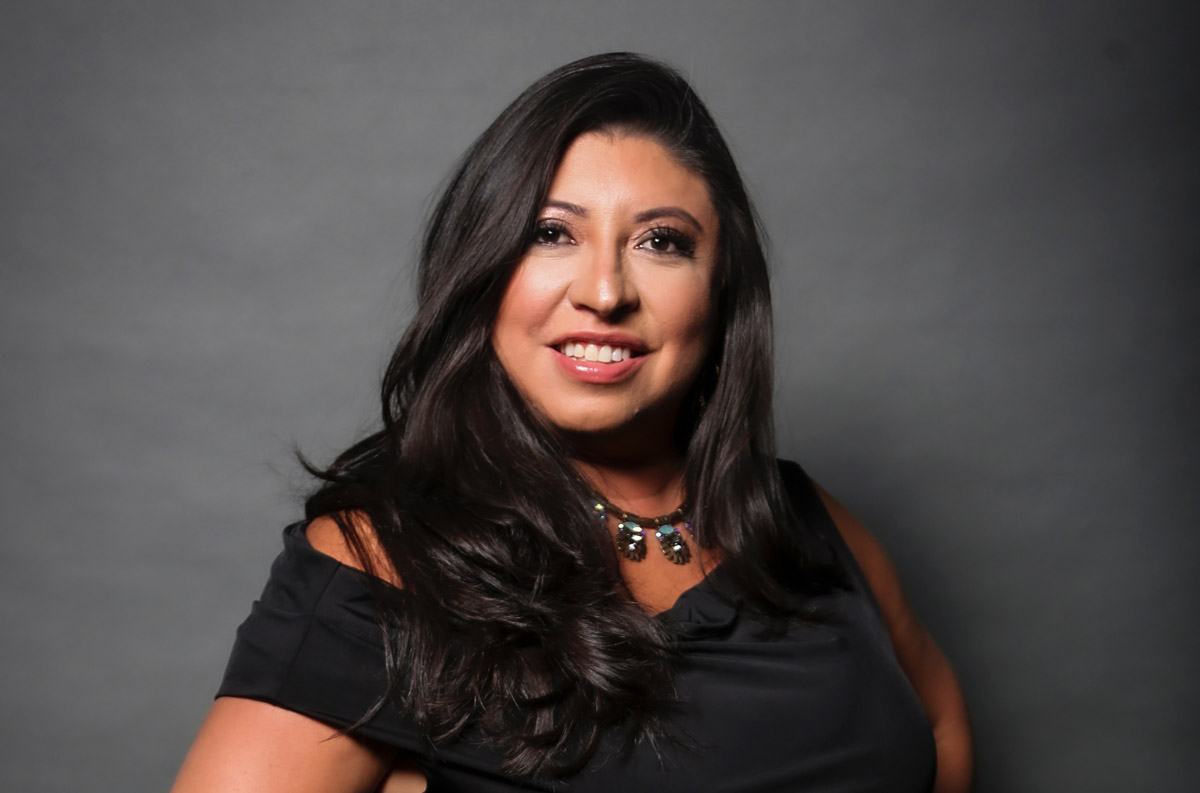 Erica Sandoval is an award-winning mental health practitioner, speaker, executive coach, entrepreneur, podcaster, philanthropist, and author. She is the founder and CEO of Sandoval Psychotherapy Consulting – known as Sandoval CoLab – where she oversees a team of social workers providing psychotherapy and lead diversity, equity, and inclusion work for corporations, nonprofit organizations, and schools. Additionally, they offer ketamine-assisted psychotherapy, healing circles, and life coaching. Erica is also the founder and CEO of Latinx/e in Social Work, a series of English-Spanish anthologies containing personal essays by Latinx/e social workers about their personal and professional challenges and successes.

“I believe in the power of healing and everything I do, I do with the intention of collaborating with people that are doing the work. We are not monolithic and work together with love and purpose,” says Erica.

Erica has been a social worker for over a decade, and graduated from NYU in 2011. Born to immigrant parents she has never had it easy. Due to systemic barriers and less privilege, Erica always had to hustle and be creative about her next move or even how to make ends meet.

“I’m no stranger to failure, which means that I know that a failure isn’t an ending point; it’s a starting point for something new. Knowing that has made me fearless and able to dream big. I am a believer in manifesting your words and thoughts. We are extremely powerful beings, we just need some healing and self love,” she says.

Still, Erica struggled throughout her career as an immigrant Latina. She has been passed over for promotions, had her ideas ignored or taken without credit, and faced discrimination. She often felt othered at work and like her—predominantly white—colleagues did not understand her.

“I often felt alone at work. I worked at the #1 Orthopedic Hospital in the nation, the most well known non-profit that helps children with critical illness, and at mental health clinics in New York City.  In these spaces, I have often felt alone and harmed, due to being the only one, but I made an effort to connect with Latinx/e social workers at other organizations, they validated my experiences with discrimination, gave me career advice, made me feel seen and in community,” says Erica.

After joining various resource groups, professional associations, and networking with others like her, Erica felt inspired and motivated to help others like her find supportive communities and feel seen and heard.

“I was intentional about building this community, and it turned into four books and counting,” she says. “I founded this book series so that no Latinx/e person or social worker walks this journey by themself. I hope that someone Latinx/e who is on the fence about pursuing social work reads this book and sees what a beautiful path and purpose is in store for them. I hope Latinx/e social workers who feel alone at work find community in this book. We need more of us in the field to support the mental health and wellness of our communities.”

Since Erica became an author and collaborated with Fig Factor founder and CEO Jacqueline Camacho Ruiz, she has been inspired to continue with her purpose. Surrounding herself with amazing entrepreneurs, Erica has witnessed the incredible magic and power of being in communities with successful Latina women.

“In great companies are great people,” she says. “I met Perla Tamez, serial entrepreneur, and now I’ve helped build Latina Empire, a personal and business development coaching program. As a social for the New York chapter of Latina Empire, I am now honored to meet and support others who are eager to succeed. This is why I am eager to achieve success – to help others achieve their highest potential.”

To other Latina and minority women thinking about starting a new career or business venture, Erica says: Just begin.

“You don’t have to have all the answers at the beginning – and you won’t. You don’t need an annotated business plan or a slew of investors to start.”

As Erica was launching her own businesses, she realized that it needed skills that she didn’t have (or have the time for), like writing a business plan, designing social media campaigns, or keeping finances. So she hired a team of people who have these skills, making her business more successful and clearing her plate to focus on the core of her work.

“You just need your vision,” she says. “Once you have your vision, you’ll begin to see the path forward.”

To learn more about Erica’s business journey, check out her upcoming book coming out in December, Business Divas.