Domestic Violence Awareness Month: It can happen to anyone 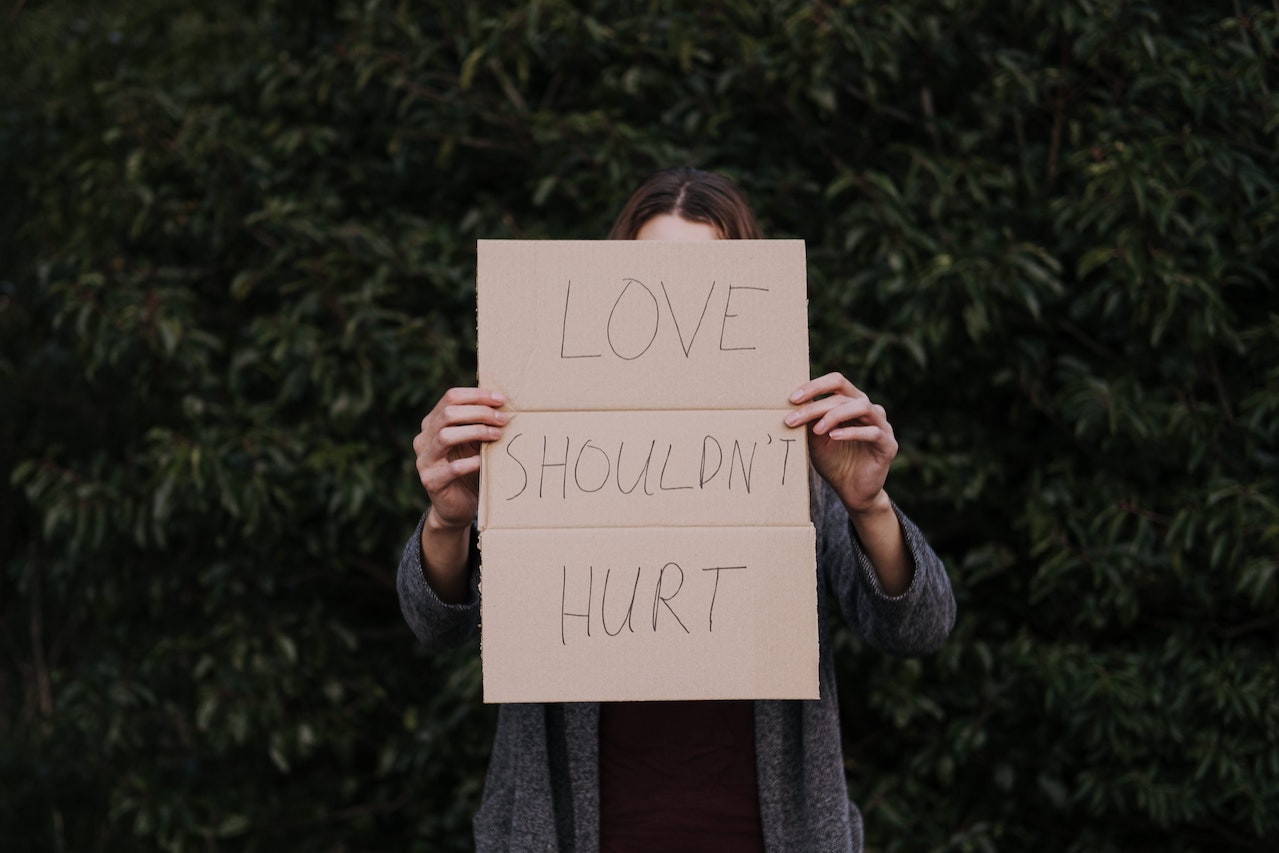 Despite the plethora of resources and support available, recognizing domestic abuse and taking the necessary steps to remove oneself from a dangerous situation can still be difficult for many victims.

Since the pandemic began, there has been an unsurprising increase in domestic abuse. Isolation, rising tensions, financial stress and pressures are all common circumstances that can lead to domestic abuse.

During our recent panel on minority women’s mental and sexual health at the 5th National Conversation with Latina Leaders, Licensed Clinical Psychotherapist and Certified Sex Therapist, Paola Andrea Rodriguez spoke about some of the issues she saw in her practice between couples and clients reporting abuse.

“Unfortunately, we definitely saw an increase in domestic violence [during the pandemic]. Also childhood abuse,” said Paola. “I had a client that I’m still working with, and she was trying to get her kids back because her kids were living with an abusive father. And because the courts were closed she couldn’t, so it was really difficult to bear her pain. We worked through it, but like her, there’s many, and unfortunately, it was the minorities and people of color, along with immigrants that really got affected because of the lack of resources.”

Forced into close quarters, the pandemic exacerbated many issues between couples and also cut people off from resources and safe havens. Many victims of abuse were without places to turn to, forced to remain at home during the pandemic shut-downs.

Others often struggle to recognize red-flags in a relationship. Increased controlling behavior from a partner, feeling cut off and isolated from friends and family, and feeling constantly on edge are signs of an abusive situation. Many believe abuse is only abuse when it results in physical injury, but verbal and emotional abuse are just as real and harmful.

Additionally, anyone can become a victim of abuse. Domestic violence does not stop with privilege, money, or education. Successful business owners, entrepreneurs, bosses and leaders can suffer from domestic violence. There is no shame in reaching out to trusted individuals, seeking resources, and removing yourself from an abusive situation.

Below is a list of resources for anyone who may be struggling through domestic violence. These organizations are here to help. Recognizing you are experiencing domestic abuse and reaching out for help can be frightening, but it is the first step toward leaving the situation and healing. These organizations can help you connect with others and make a plan for the future.