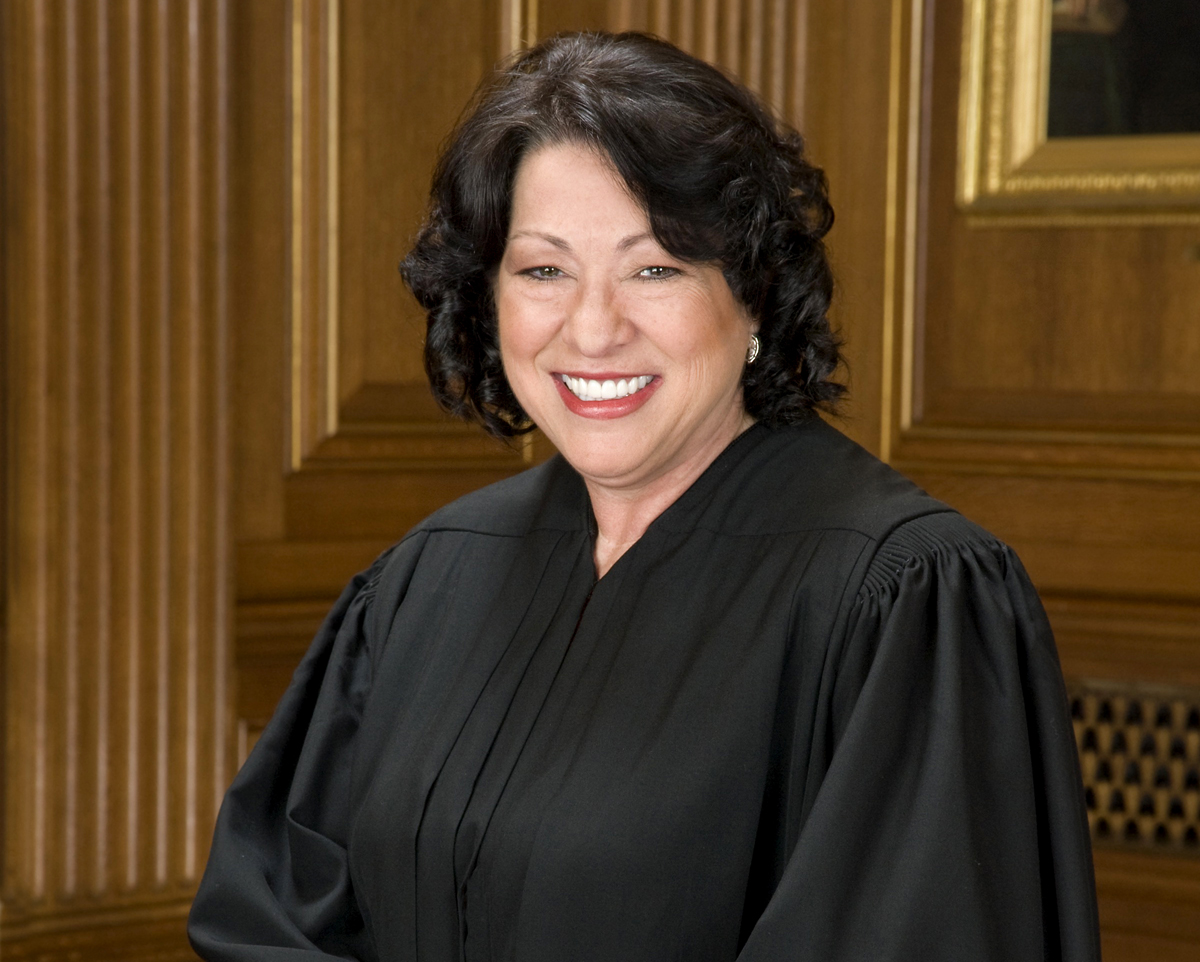 Hispanic Heritage Month celebrates the contributions and influence of Hispanic Americans to the history, culture, and achievements for the United States. Hispanics have been a part of U.S. history since the very beginning. Today we are reflecting back on a selection of historic first Hispanics in public office in the United States that paved the way for future generations of Hispanic Americans.

On September 30, 1822, Joseph Marion Hernandez became the first Hispanic member of Congress, serving during the 17th Congress until March 3, 1823. (Florida became a territory in 1822.) A prominent plantation owner born in St. Augustine, Spanish Florida, Hernandez fought first for Spain to stop U.S. encroachment into the state, but later for the United States, eventually running unopposed and serving as Florida’s first territorial delegate. He later served in the U.S. military during the Second Seminole War and was Mayor of St. Augustine in 1848.

Octaviano Ambrosio Larrazolo of New Mexico became the country’s first Hispanic Senator sworn in on December 7, 1928. The Republican attorney, born in Mexico, immigrated to the United States when he was a boy. He served one term as governor of New Mexico and later was elected twice to the state House of Representatives before running for the U.S. Senate.

Romana Acosta Bañuelos was the thirty-fourth Treasurer of the United States. Appointed by PresidentRichard Nixon on September 20, 1971,[2] she served from December 17, 1971 to February 14, 1974.

On September. 21, 1988, Dr. Lauro Cavazos, a Texan, was sworn in by Vice President George H.W. Bush as Secretary of Education, making him the first Hispanic to serve in a presidential cabinet.

Then, on August 29, 1989, Cuban immigrant Ileana Ros-Lehtinen became the first Hispanic woman elected to Congress, later becoming the first woman to chair the House Foreign Affairs Committee. Over 30 years—15 terms—the Republican from Miami served in the Florida House and Senate before representing the state’s 110th District.

On January 22, 1993, Federico Pena, who previously served as Denver’s first Hispanic Mayor, was confirmed by the Senate as U.S. Secretary of Transportation under the nomination of President Bill Clinton, making him the first Hispanic to hold the position. He also spent two years as the first Hispanic Secretary of Energy under Clinton, immediately followed in that role by another Hispanic, former New Mexico Gov. Bill Richardson.

Sonia Sotomayor became the first Hispanic Supreme Court Justice and the third woman to serve on the court on August 8, 2009. Raised in a housing project in the South Bronx, N.Y., she is the daughter of Puerto Rican parents and previously served on the board of directors for the Puerto Rican Legal Defense and Education Fund.

This selection was compiled by Frank Gomez at Latin Insights and featured on History.com.