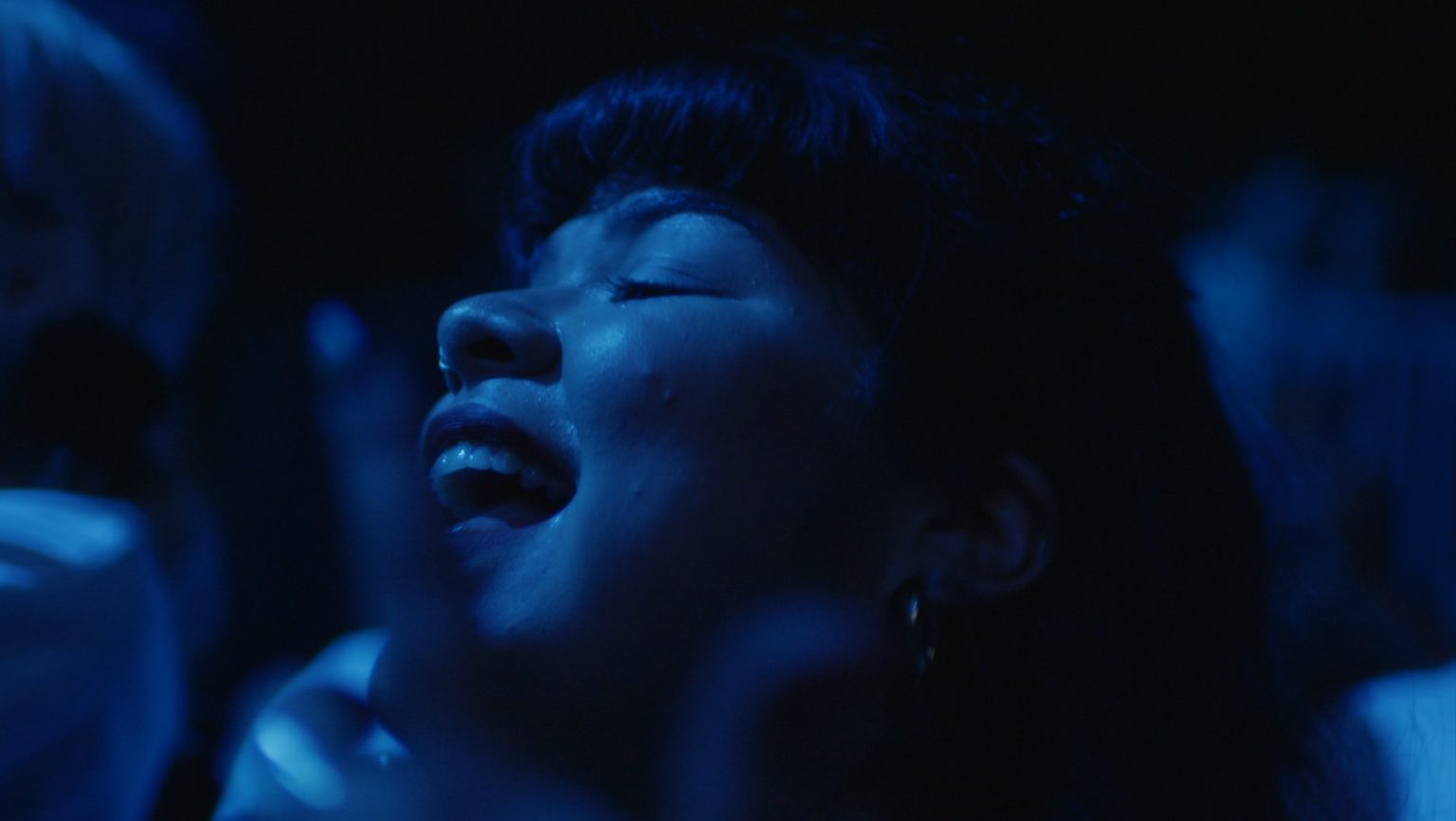 Kicking off this year’s Latino Heritage Month, the Festival opens with the much-anticipated return of Habla Loud (2022, 60 min. USA), Warner Bros. Discovery’s award-winning HBO series. The special puts the spotlight on Latino filmmakers and content creators, including musician René Perez-Joglar (also known as Residente), U.S. Congressman Ritchie Torres, among others. NYLFF will also celebrate the 35th anniversary of the celebrated film, La Bamba (1987, 108 min., USA), about the life of rock & roll legend Ritchie Valens with star-making performances by Lou Diamond Phillips as Ritchie and Esai Morales as his half-brother, Bob.

The Festival closes with a free block party, presented by Jim Beam and El Tesoro, in Washington Heights’ Quisqueya Plaza featuring live music, food and a screening of Winter Ball (2022, 102 min., U.S./ Dominican Republic), a coming-of-age story that acts as a love letter to the DR and a culture that has helped shape some of the greatest baseball talent in the world. For more information on NYLFF 2022, visit www.nylatinofilmfestival.com.

“New York City is back and so is the New York Latino Film Festival! Thanks to our committed partners, we are excited to return to theaters and celebrate our culture and stories at Regal Union Square. Connection is central to who we are, and this year we will once again be able to offer our communities an opportunity to see themselves reflected on the big screens.” Said Calixto Chinchilla, Founder of the New York Latino Film Festival.

“We are excited to continue our long-standing partnership with The New York Latino Film Festival and celebrating the return of our celebrated doc-series Habla Loud, “ said Dennis Williams, SVP, Corporate Social Responsibility at Warner Bros. Discovery. “Habla Loud features amazing filmmakers and content creators and we are proud to showcase them as they share their stories with the world.”

“Congratulations to the NY Latino Film Festival on their return to fully in-person programming for all New Yorkers to enjoy,” said Commissioner of the Mayor’s Office of Media and Entertainment, Anne del Castillo.”We are proud to support the festival’s work to celebrate Latino representation and achievements in film.”

Festival Highlights
This year, NYLFF will present an exciting line-up of feature films, including Mija (2022, 85 min., USA), directed by Isabel Castro, who follows Doris Muñoz, as she begins a career in music talent management and meets Jacks Haupt, an auspicious young singer, and both share the ever-present guilt of being the first American-born members of their undocumented families; Allswell (2022, 95 mn., USA), starring and co-written by Elizabeth Rodriguez, a Nuyorican odyssey of new family, old traumas, and struggling to make peace with it all; and Keep the Cameras Rolling: The Pedro Zamora Way (2022, 98 min., USA), shares the story of MTV’s The Real World, Pedro Zamora, and the true story of a pandemic; politics; misunderstanding and prejudice; the impact of the media; and, most importantly, AIDS activist Pedro Zamora. From Latin America, the Festival will present Cadejo Blanco (2022, 125 min., Guatemala), an intense, nail-biting thriller set against Guatemala City’s youth gang culture; and Parsley/Perejil (2022, 85 min., Dominican Republic),a violent test of survival set in a village bordering the Dominican Republic and Haiti inspired by the little-known Parsley Massacre of 1937.

The FUTURO Digital Conference returns, presented by The Quintessential Gentleman and American Airlines returns with a day-long forum spotlighting leaders and top social influencers in digital content (creators and distributors), mobile app companies and mobile technology leaders targeting the market. To complement the conference, FUTURO presents an exciting new roster of web series, including Más Latina (2022, 14 min., USA), centered on a Latina with zero children, zero suitors, and one long-shot dream, tries to break into a male-dominated comedy scene; and The Last Bodega in Brooklyn (2022, 6 min., USA), directed by Mosiah Moonsammy, Jared Glenn, which shares the story of an Afro-Latino family in Brooklyn that runs a local bodega in their neighborhood threatened by gentrification.

For sponsorship and brand partnership opportunities with the country’s leading Latino and Multicultural film event, please contact Talento Unlimited via email at team@talentounlimited.com.