Diane Yoo on breaking biases for women in venture capital 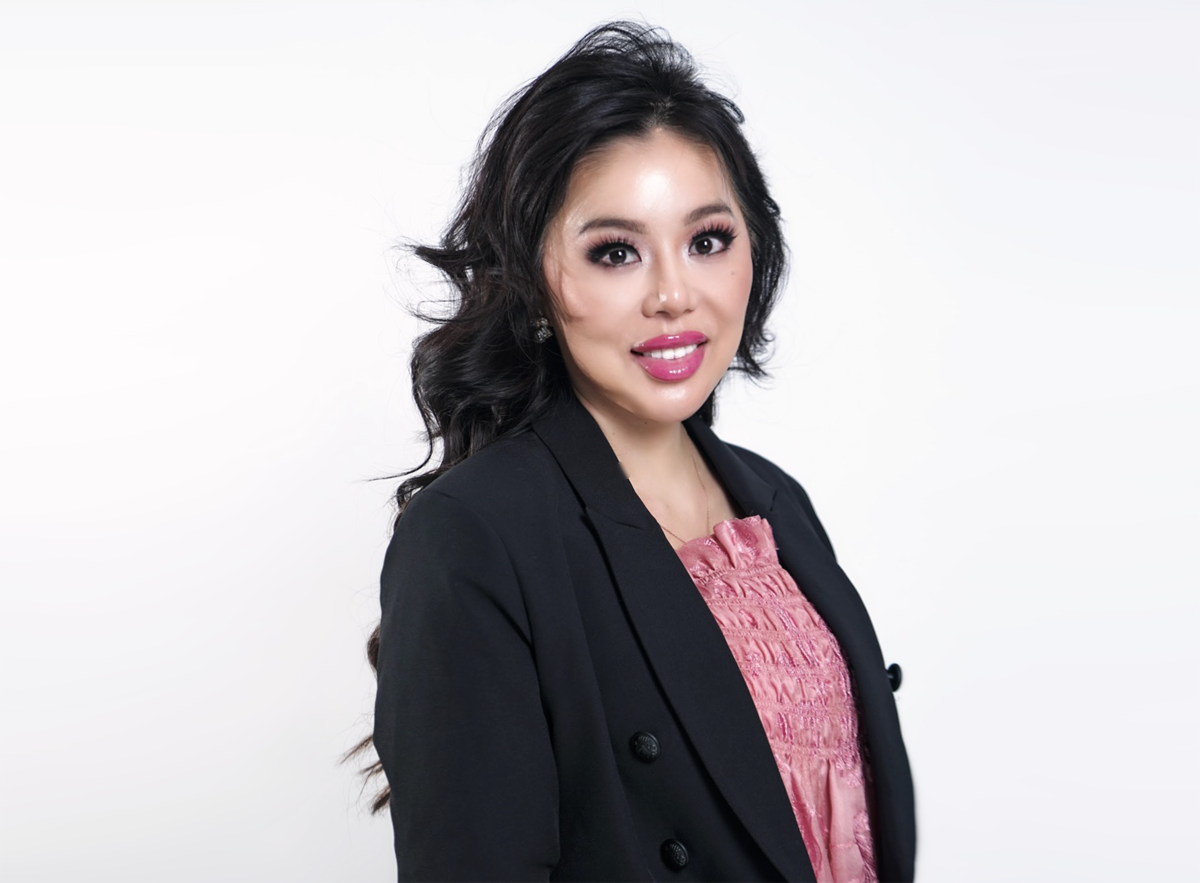 Diane Yoo is a seasoned Venture Capitalist and Managing Partner. Diane is Co-founder to the first pan Asian American women focused venture capital fund that works with a global pre-seed accelerator launching over 6,000+ entrepreneurs. She secured a partnership with the innovation center of the largest medical center in the world including 13+ hospitals of 42 nonprofits and government institutions.

As the former Managing Director of the Rice Angel Network, Diane has expertise in operating funds and launched national pitch competitions in over 10+ cities. With a history of operating funds and portfolio companies, Diane advised venture capital funds for universities and has extensive experience advising over 100+ companies, invested in 40+ venture backed investments, built a 500+ Venture network, 2 unicorns with $3.2 billion valuation and an IPO. She is also a national speaker on Venture Capital and Entrepreneurship.

“As a venture capitalist, I am committed to creating value through education and mentorship to businesses from an investment perspective. I serve as a mentor to nationally ranked accelerators, incubators in the entrepreneurial and innovation ecosystem,” Diane says.

Speaking to Latinas in Business, Diane highlighted some of the key obstacles and challenges women face when it comes to VC leadership and securing VC funding.

“With more males at the helm of VC leadership, the decisions they make reverberate all the way down to their portfolio companies and investments. The effect of this further drives the disparity wedge when seeing outcomes of industries such as tech, with an overlay dominance by men,” Diane says.

“With fewer women GP partners than their male VC counterparts, we need to identify more highly qualified, senior women to be the powerful investment-making roles in Venture Capital,” Diane continues. “Women can have a powerful place in investing, they can change the future of innovation.”

FemTech—a term applied to a category of software, diagnostics, products, and services that use technology often to focus on women’s health—is an example of one industry where women’s perspectives are valued and needed.

“[In FemTech] investors resonate with women LP’s because women understand first hand the pain points of female health. Women are optimized to lead the charge and can potentially change the trajectory of female health and innovation,” says Diane.

Women in venture capital also face biases and are asked from potential limited partners to provide more information to justify the women’s track record or experience.

“I’ve seen this happen firsthand to many women GP’s. It’s proven that women continue to outperform. As investors covet outsized returns with access to premier deal flow, we need to move beyond boundaries of bias.”

Listen to inspirational titles by successful women on Audible today!

Making a seat at the table for women in venture capital

As a minority woman in venture capital, Diane has learned how to cultivate opportunities and make a seat at the table for herself. Growing up, resilience and grit were traits instilled in her by her immigrant parents and these are strengths she leans on to this day. She learned entrepreneurship from her family’s strong roots of generational entrepreneurship.

“Raised by immigrant parents, my father juggled three jobs from brown bagger at a grocery store to hard labor jobs. He endured incredulous discrimination laced with racism that still abounds today, despite his soaring success. My father quickly learned how to get back on his feet countless times throughout his journey since arriving in America to ultimately fight and pursue his American dream,” says Diane. “I find myself very similar to my father’s entrepreneurial DNA – we both have an appetite for risk and tenacity.”

To other women entering the world of entrepreneurship and venture capital, Diane advises to stay focused on growing your talent and secure a dominating track record.

“Experience and an unparalleled track record signals powerful credibility for investors,” she says.

Women hold power and deserve a seat at the table. According to Boston Consulting Group, ‘…businesses founded by women ultimately deliver higher revenue—more than twice as much per dollar invested—than those founded by men, making women-owned companies better investments for financial backers.’

“With the growing gap of women being funded, women founders have proven to have top returns and make excellent,” says Diane. “Women have unique talents that set them apart. From insightful intuition to excellent multitasking, women are carving out their own blazing path.”