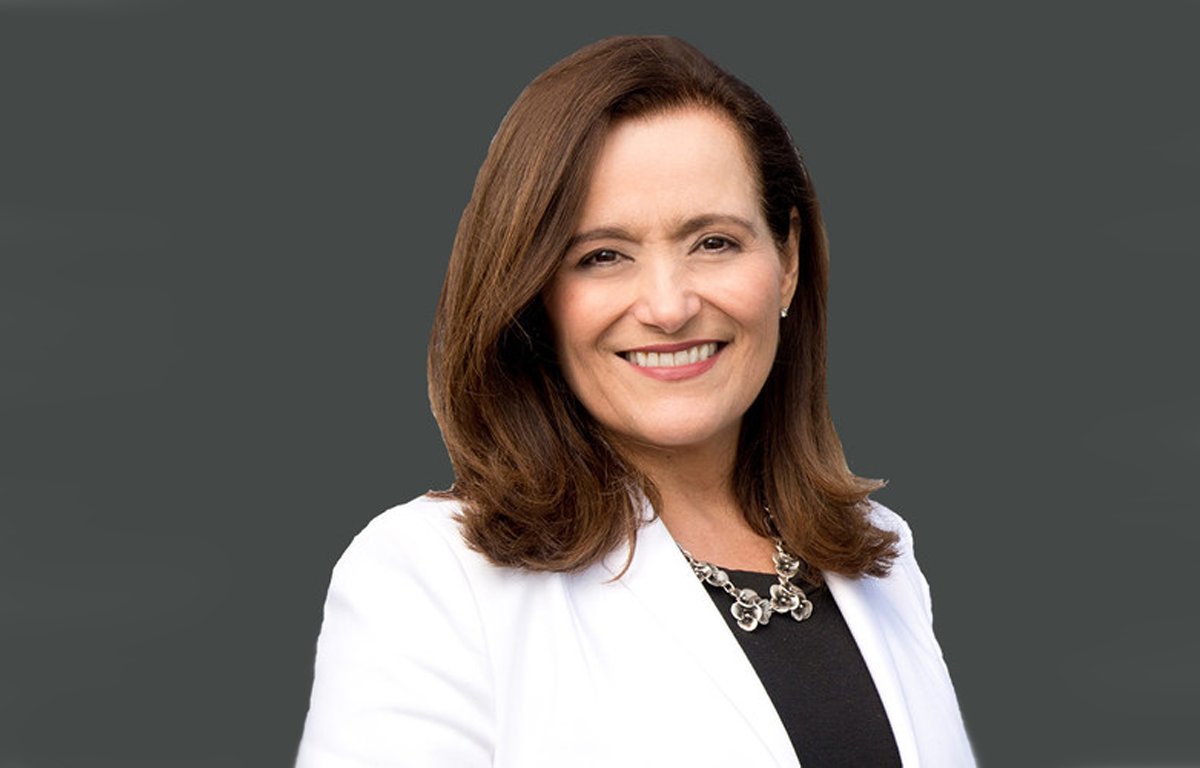 Many executive leaders say it’s lonely at the top, but for Latinas who manage to rise up the corporate ladder, they often find they are the only ones like them there. Latinas are underrepresented in executive roles and often are not given the opportunities to rise up in their professions. According to a recent article by USA Today, currently there have only been two Latina CEOs in Fortune 500 companies:  Geisha Williams, former CEO of PG&E; and Cheryl Miller who served as CEO of AutoNation from 2019 to 2020.

Latinas also hold fewer seats on executive boards at Fortune 500 companies than any major gender or ethnic group, making up only 1% according to the Latino Corporate Directors Association.

Still, despite growing numbers, Latinas continue to be underrepresented in the corporate world. Currently, Apple, Costco, and Netflix have no Latinas in senior leadership, according to USA Today.

“We are being left behind,” said Esther Aguilera, CEO of the Latino Corporate Directors Association (LCDA). “In fact, over the last 10 years, between 2010 and 2020, Latinos only gained 1%. We went from 2% of corporate board seats to 3%. Latinos and Latinas are invisible in the C-suite and the boardroom. For Latinas, it’s even smaller. Only about 1% of the public company board seats are held by Latinas. Yet, we are such a large and contributing sector, we have a long tradition of entrepreneurship and growing corporate business businesses nationwide.”

For many Latinas, they find they are overlooked in the workplace and not taken seriously due to stereotypes, biases, and microaggressions. Latinas often are seen as caretakers, mistaken for “the help”, or seen as unintelligent due to accents and language barriers.

Latinas report feeling that they cannot be authentic in the workplace, with 77 percent of Latinos reporting they feel the need to repress parts of their identity to be taken seriously and respected. Another study found that 53% of Latinas reported that their workplace personas were defined by conforming to traditionally male standards.

“When I was just starting I would try to look like a man more. I would wear all black, I remember I’d put my hair so tight and a bun just so people would take me seriously. And it made me sick health wise, I was just always rundown and sick because I was trying to imitate someone else, instead of just being me, a woman in finance and leveraging my feminine power and strengths,” says financial expert, Brittney Castro.

Another obstacle Latinas face in rising up to the top is finding mentors and sponsors. Research shows that just 5% of Latinos in large companies have a sponsor. Without mentors, many qualified Latinas fall through the cracks at big companies. Not only do Latinas need mentors, but they also need to see people like them in leadership positions. Representation matters and lets aspiring Latinas know their dreams are possible.

Stacie de Armas, Senior Vice President of Diversity Insights & Initiatives at Nielsen, says, “I never knew I could be a researcher. Growing up, stereotypes surrounded me on television, if I saw myself at all. And I didn’t realize that I could be more. I didn’t see myself on screen, and when I did, I didn’t see a doctor, or a scientist, or a strong woman. In my job, I get to change that stereotype for all women.”

Looking for a community of like-minded Latina professionals?

Unfortunately, many Latinas are remain in lower-paying jobs at larger companies. USA Today data found that Latinas largely occupy lower-paying jobs in the financial, retail, and grocery sectors. Latinas are also the most underpaid demographic, earning only 55 cents for every dollar earned by White non-Hispanic men.

These barriers keep Latinas from reaching their potential and why there are so few Latina CEOs in Fortune 500 companies. Employers and leaders need to challenge these numbers and support Latina professionals. Leaders can start by implementing more mentorship opportunities, disrupting unfair biases and challenging stereotypes that limit the growth of Latina professionals.

By creating more diverse and inclusive company spaces, Latinas may rise to the top and find a less lonely space with more familiar faces.

“You always hear people talking about what it means to be the first,” said former PG&E CEO, Geisha Williams in a TIME article. “But I think it’s important that we focus on making sure there are others. While I may be the first, I certainly don’t want to be the last.”