5 International Latina directors you should know 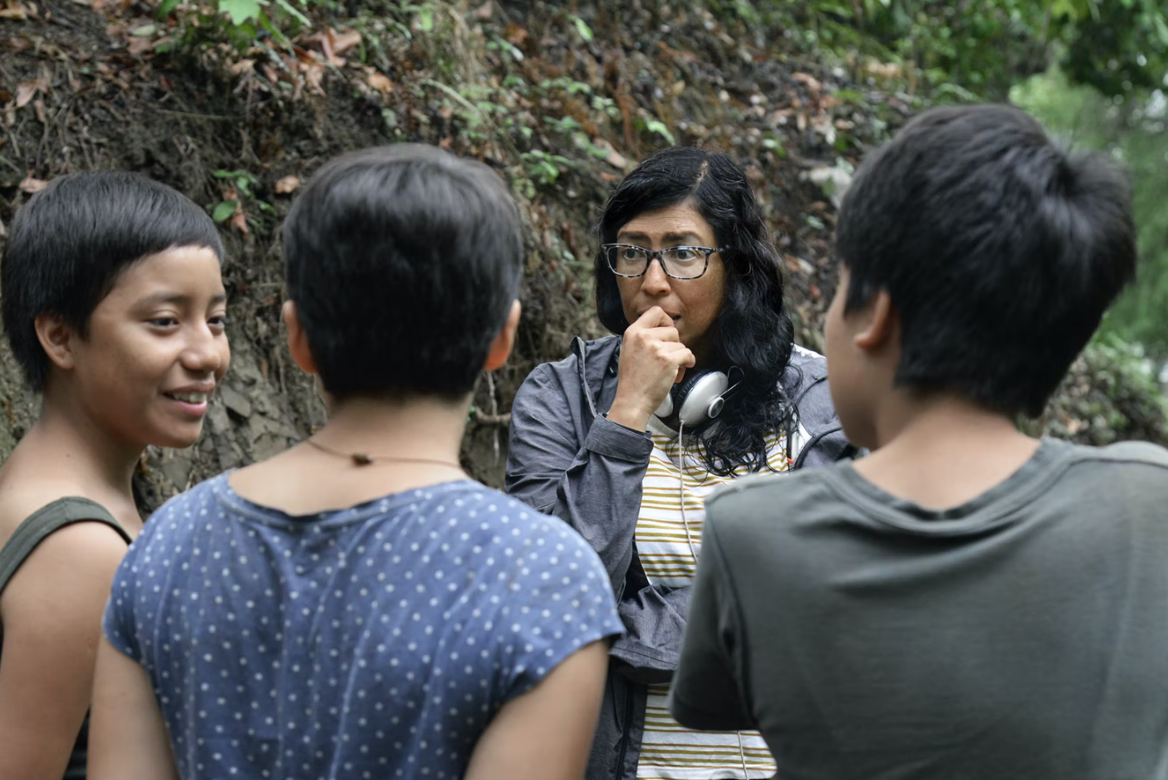 With the recent Emmy nominations lacking in Latina talent, we want to celebrate some Latinas behind the camera you may not know.

These talented international Latina directors inspire with their artful and thought-provoking narratives. Each of them have garnered awards, nominations, and accolades for their work—from comedies to political documentaries, there’s something for everyone on this list. Learn a little more about these five Latina directors below!

Mariana Chenillo is a Mexican film director and screenwriter. This Latina director is most known for her films Nora’s Will, Paradise and Revolución. She is also the first female filmmaker to have directed a Best Picture-winning film at Mexico’s Ariel awards.

She accomplished that with her film Cinco días sin Nora, a comedy about the five days following Nora’s suicide which she’d planned to bring her family back together. Chenillo also tried her hand at TV (directing episodes of Soy tu fan and Netflix’s Club de Cuervos) and later followed up her critically acclaimed film with Paraíso a look at what happens when a couple moves from the middle-class suburban area of Naucalpan to Mexico City proper, which is bustling and stressful.

Her most recent film, Todo lo invisible, is a Mexican comedy that follows a man named Jonas who, after becoming suddenly blind, is forced to face his greatest fear: his own vulnerability. It is available for streaming on Amazon Prime.

Tatiana Huezo Sánchez is a film director of Salvadoran and Mexican nationality, residing in Mexico. Her first film, El lugar más pequeño, a documentary about the Salvadoran Civil War, has been awarded internationally. Today she is known as one of the best documentarians in Latin America.

In 2016 she premiered Tempestad, the story of two women who suffer the consequences of human trafficking in Mexico. It received the 2016 Fénix Award for Best Documentary and  won Best Documentary Film award at the Cinema Tropical Awards in 2017.

Her recent film, Prayers for the Stolen, is a 2021 Mexican drama which adapts Jennifer Clement’s novel by the same name. The film depicts life in a town at war seen through the eyes of three young girls on the path to adolescence.

Lucrecia Martel is an Argentine film director, screenwriter and producer whose feature films have frequented Cannes, Venice, Berlin, Toronto, and many other international film festivals.

Her works often deal with social issues, holding up a mirror to Argentine society. Her first feature, La ciénaga, which focused on two women and their families in a small provincial town in Argentina, screened at Berlin where it won the Alfred Bauer Award.

Her following films, the religious and sexual drama The Holy Girl and the psychodrama The Headless Woman, screened at the Cannes Film Festival.

Her most recent film, Zama, was based on the novel by Antonio Di Benedetto written in 1956 and follows the story of Don Diego de Zama, a Spanish officer of the seventeenth century settled in Asunción, who awaits his transfer to Buenos Aires.

Paz Fábrega is a Costa Rican film director, scriptwriter and producer. She has directed two feature films and several shorts. Her film Agua fría de mar followed  a couple whose lives change when they come upon a little girl who says she was stranded. The film earned her the Tiger Award at the Rotterdam International Film Festival, one of the most prominent awards won by a Central American film.

Fábrega later became the very first Costa Rican director to ever have a film play at the Tribeca Film Festival with her film Viaje.
Her most recent film, Aurora, premiered in 2021. It follows the story of 40-year old Luisa, an architect who also gives inspirational creative workshops to children. One day, she comes across a pregnant 17-year-old Yuli by the school toilets. Luisa decides to help her – in the process operating herself into a difficult position somewhere between friend, teacher and mother figure.

Claudia Llosa is a Peruvian film director, writer, producer, and author. She is recognized for her Academy-Award-nominated film The Milk of Sorrow.

Her first film Madeinusa which is set in the fictional indigenous village of Manayaycuna in the Peruvian Andes. But it was her second film which established her as a critics’ favorite.

Her film La teta asustada established her as a critics’ favorite, using magical realism to delve into the recent history in Peru of violence against women. It won the Golden Bear at the Berlin Festival and earned Peru its very first Oscar nomination. Her follow-up, Aloft, follows a woman seeking help from a faith healer for her son and stars Jennifer Connelly and Cillian Murphy.

Her most recent film, Fever Dream, explores the haunting story of broken souls, toxins, looming environmental and spiritual catastrophes, and the ties that bind a parent to a child.

Enjoyed our list of Latina directors? Check out more media by Latinas: