Actress Justina Machado to host “The Culture Is: Latina” roundtable conversation on MSNBC 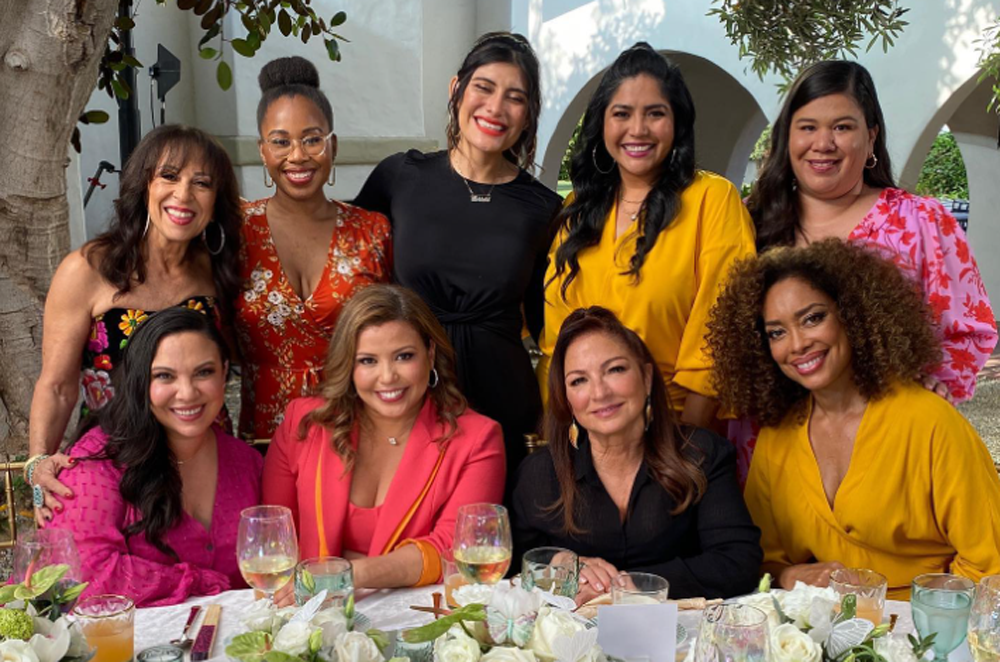 MSNBC’s groundbreaking series The Culture Is returns for a second special hosted by actress Justina Machado, best known for her roles in One Day At A Time, Jane The Virgin, Six Feet Under and starring in Amazon’s upcoming series The Horror of Dolores Roach. The one-hour special, premiering Sunday, August 7 at 10 p.m. ET will feature Machado’s exclusive interview with Oscar and Emmy-nominated Actress and Activist Rosie Perez, along with an open roundtable dialogue. The special will also stream on the MSNBC hub on Peacock immediately after.

This vital conversation touches on the differences in Latina culture, the role of identity, the impacts of the Latina vote and more. This honest conversation features guests and Machado discussing their experiences as Latinas in America and how those experiences shaped them personally and professionally.

The primetime special will feature a roundtable discussion with:

“I feel like I was living in three worlds. There was my world that I grew up in, Spanish speaking home, Cuban parents. And then you go out into the world and I’m speaking English and I’m in the Bronx. And then, going into this industry as an actress then nobody recognizes you as either one. There was no place for me as a Latina. And then as a Black woman I just didn’t identify as a Black woman because for me it was cultural, because of course, I present Black, I am a Black woman, I am also Cuban,” says actress and producer, Gina Torres in an exclusive clip by Latin Heat.

You might be interested: A mixed bag of diversity: Latina nominees lacking in this year’s Emmy nominations

“The Culture Is amplifies our efforts to elevate diverse voices across MSNBC’s cable and streaming platforms,” said MSNBC president Rashida Jones in a press release. “It puts women at the forefront to tell their own stories and share their experiences directly with audiences.”

The launch of The Culture Is reflects an important component of the 50% Challenge Initiative, which NBCU News Group Chairman Cesar Conde unveiled in July 2020. The bold initiative aspires for NBCU News Group newsrooms to be 50% women and 50% people of color.

One thought on “Actress Justina Machado to host “The Culture Is: Latina” roundtable conversation on MSNBC”