A mixed bag of diversity: Latina nominees lacking in this year’s Emmy nominations 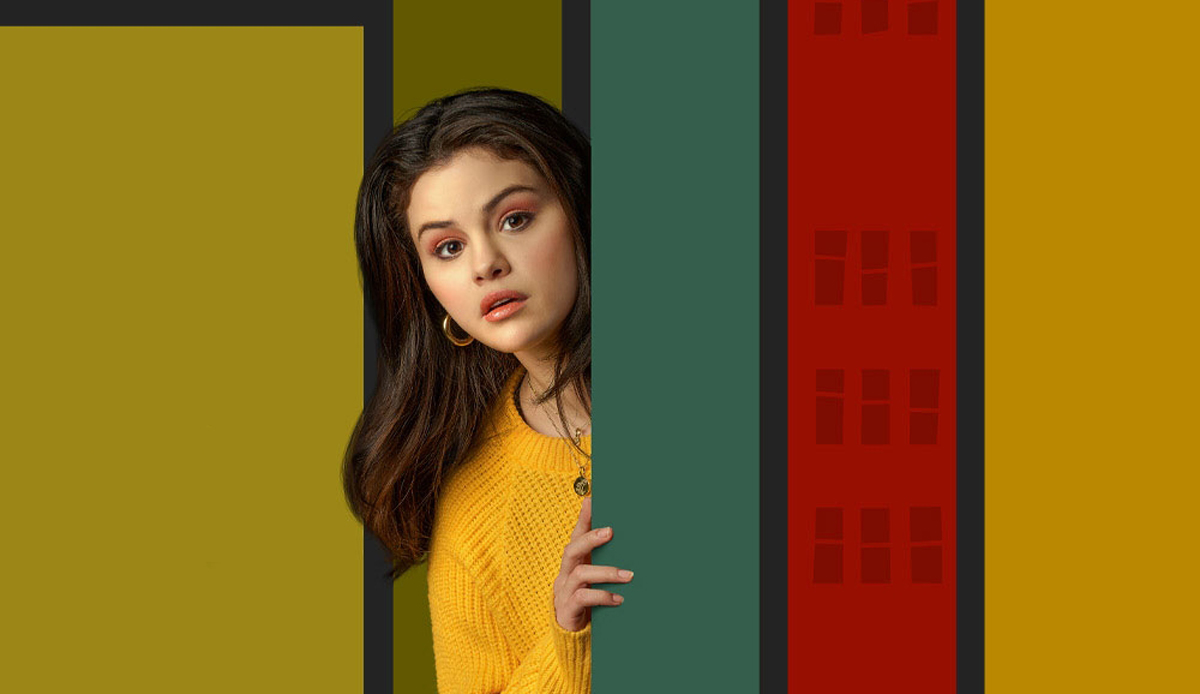 Last week nominations were announced for the 74th Primetime Emmy Awards, revealing a mixed bag of diverse representation. Some groups saw upticks in representation and even a few historic firsts, while other groups—such as Latinas—came up short this year.

Among the Black nominees, two women made Emmy Awards history. Quinta Brunson, creator and star of ABC’s breakout comedy Abbott Elementary, is the first Black woman to receive three nominations in the comedy category in the same year. Overall, Abbot Elementary earned seven nominations, including best comedy series. Brunson is also the youngest Black woman to be nominated in the comedy category.

Asian actors received many nominations this year and the Emmys made history nominating Netflix’s South Korean blockbuster, Squid Game, as the first ever non-English television series in the category of drama series.

Get Amazon Prime and start streaming your favorite shows and films!

Among the Asian nominees are:

In the categories for supporting roles Park Hae-Soo, Oh-Yeong-su, Jung Ho-yeon and Lee You-mi received nominations for Squid Game; Bowen Yang was nominated for Saturday Night Live; and Nick Mohammed received a nomination for his role on Ted Lasso.

Additionally, in the categories for reality television, Padma Lakshmi was nominated for Outstanding Host for Reality or Competition Program for Top Chef, and Queer Eye’s Tan France received a nomination as well alongside his co-hosts.