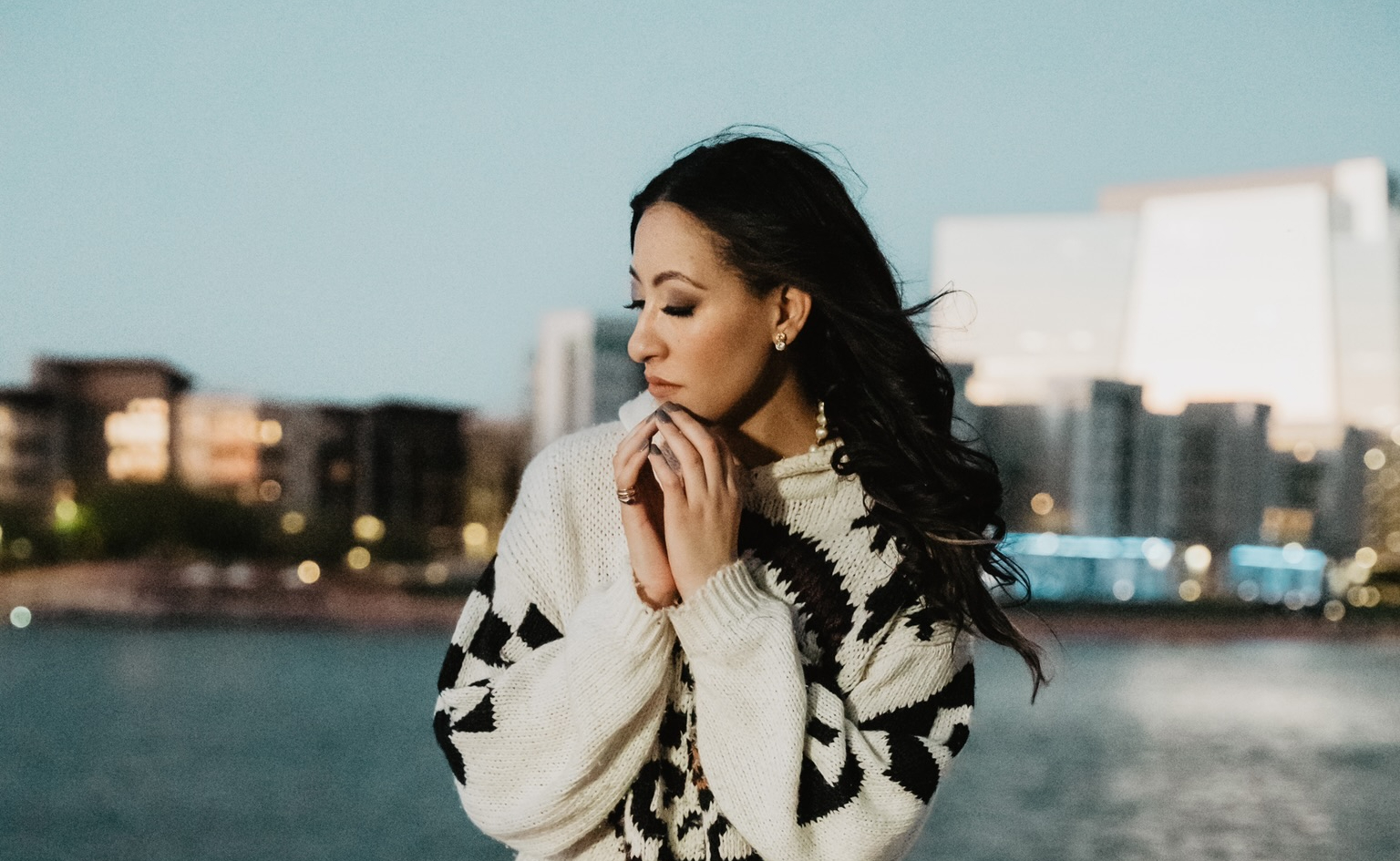 Adylia-Rhenee Gutierrez is a Certified Integrative Nutrition Health Coach and the Founder of Yhorlife—a one stop wellness website offering content, interviews, lifestyle coaching, and a curated sustainable shop to give people the tools to help create the lives they want.

Before she was an entrepreneur and coach, Adylia-Rhenee was an International Fencer who represented her country in two World Cups. In addition to being a certified health coach and fencer, she graduated from Fox School of Business with a degree in Business Administration & Finance where she climbed the corporate ladder as a Corporate Revenue Accountant for a Fortune 100 Company.

Still, despite these many career accomplishments, something was missing. She wanted to share her experiences and knowledge with others to help people build better lives through positive actions. It’s from this idea and desire that Build Yhorlife Coaching™️ was created.

“I’ve always had a desire to create a state of well-being regardless of background; a loving place to grow into Yhorlife. With that belief, Build Yhorlife Coaching™️ was created to be affordable to everyone, no one left behind!” she says.

Adylia-Rhenee first launched Yhorlife back in 2010 when she was a sophomore at Fox School of Business after a disagreement with her father. She had an idea and decided and believed in it and her desire to prove a point to her father gave her the fire to start and turn her idea into something real.

She began by diving into research as she brainstormed her business idea. She looked into markets, demographics, and competitors, seeing their “Achilles heel” and using that information and data to avoid many obstacles early on in her entrepreneurial journey.

“It’s funny because Yhorlife started off as a passion project to genuinely help people,” says Adylia-Rhenee. “For me, I’ve achieved that success and I’m profoundly grateful. That being said, it’s still the reason why I do this. Our world is evolving and now more than ever we need kindness. I’m grateful Yhorlife is available to help and the more we can help is worth everything.”

While Adylia-Rhenee was able to avoid many obstacles in her journey, she still faced a few hurdles along the way.

I will say that initially I thought everyone would respond to me asap, that wasn’t the case. They responded fast but not instantly. Of course I still get ‘No’s’ for interviews but I have tenacity so I just figure the alignment isn’t right, right now. Usually the next time I ask I get a yes,” she says.

Another hard part of her business is finding people who believe in the vision when it comes to hiring.

“There’s no formula for that. I’ve learned it comes down to intuition and trial and error. When you find people who just dig you, hold on and cherish them.”

In her career and in life, Adylia-Rhenee leans on her strengths of being open and a good listener.

“I was raised to focus on myself as a woman who happens to be Black and Venezuelan; a job doesn’t dictate someone’s worth. Moreso because being mixed I never fit into a box and being privileged, it made me an outsider.”

These experiences allow her to connect with people regardless of race, religion, and background.

“I’m grateful because it’s so important to remind people that we are all humans first.”

Start your meditation and wellness journey with these yoga essentials

To other minority women starting their own businesses, she says don’t use your ethnicity as an excuse, use it as your anchor.

“What I mean is that ethnicity is something that no one can control and you’re aware of the limitations and prejudices you will face. Okay. The more you focus on it the more you will get. You know you’re a minority, wonderful! Celebrate that. Research your industry and find someone who is similar to you that has succeeded and use that as a guide.”

Another key wisdom she has learned is to “dream big but be realistic and remember there is no overnight success.”

If you aren’t getting that loan or funds are not coming your way, she says don’t give up and start saving even if it’s small amounts.

“If you do $100/ month that’s enough to build a site, and get an email. You’re your best cheerleader! Send emails, research, find free apps. There’s so much out there that you can quickly Google and of course drop Yhorlife a note.”

You might be interested: Latina career coach and author Cici Castelli shares key tips to unlock your success mindset in new book