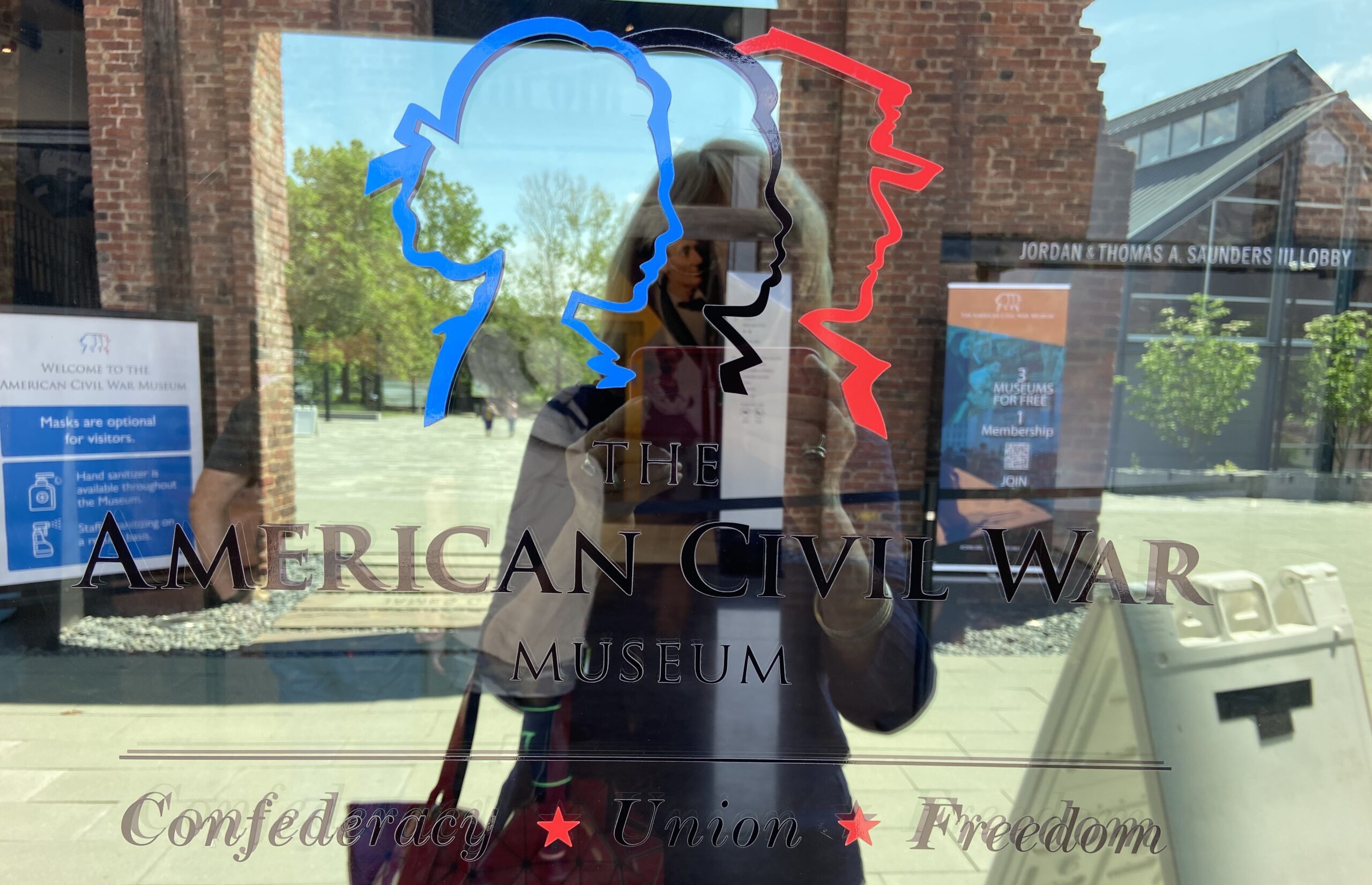 As we celebrated Juneteenth yesterday, I reflected on my recent visit to Richmond, VA for personal reasons. I thought it was a great opportunity to know more about the history of the Confederates’s Capital, and readily planned to visit the American Civil War Museum.

My visit was short as I was just staying for one night, but it was enlightening to know more about the horrors of the war, and the involvement of soldiers as well as civilians -even children- in the fight. Everybody took a stand, and they were determined to win.

Like in every war, there was a winner, and the war ended with President Abraham Lincoln issuing the Emancipation Proclamation on January 1, 1863, freeing the enslaved people in all the rebellious parts of Southern secessionist states of the Confederacy.

However, Texas’ slave masters did not comply with the proclamation until it was enforced by the announcement of General Order No. 3 by Union Army general Gordon Granger on June 19, 1865, proclaiming freedom for enslaved people in Texas (theories are debated about what happened and why this happened but that is a topic for another story).

And thus, the origin of this new Federal Holiday in June 2021, when President Joe Biden signed the Juneteenth National Independence Day Act into law. Still, not all 50 states have adopted the Holiday as a state holiday to this day.

As a Latina immigrant, and knowing a fair amount of the history of this country -as a child, I attended an American school founded by the Methodist Church in Argentina- I found that learning from history books and living the history of a country are very different experiences.

After 30 years of residing in the United States as a Latina immigrant, I see that racism and discrimination continues to be present in institutions as well as in everyday life. Not because laws are in place or even enforced, it means that people will comply or change their way of thinking and acting.

Even with the best intention, the expression “I know how you feel” is not useful in this case. Nothing compares to the actual experience of having your life “owned” by another person, your belongings, your family, and your future. We can support and educate ourselves about our bias and our shortcomings, but we will never be in “those shoes.”

Having said that, “modern slavery” can adopt a thousand faces: the pay equity gap between White males and every other minority in the workplace; the lack of access to capital for minority entrepreneurs, especially female founders, which as many leaders have affirmed, it is the last frontier of the civil rights movement; and lastly, the lack of access to key decision-making positions in political representation, corporate, and in business.

I recently attended an event at the NJ African American Chamber of Commerce and their President, John Harmon, said it clearly, that many business leaders and business organizations did not respond to their requests of building relationships with the chamber 15 years ago when he got started. “They treated us as being insignificant and irrelevant,” John said.

However, just as those who today join in to celebrate Juneteenth -despite that hardly represents the real date when freedom of slavery was proclaimed- we take what we can get, and we continue to claim what we believe we deserve.

How to tell your children about Juneteenth!

“Slavery is a scar on the history of America, but I think the acknowledgement puts us on a path to a better understanding of our history and working toward a more harmonious coexistence,” John said.

Each holiday, each activity and each recognition are opportunities to celebrate, educate and take action.

As a Latina immigrant founder of Latinas in Business, I too have lived rejection or refusal to support our mission – even from organizations and leaders in my own Latinx community.

And one hundred times I have thought of giving up this effort, which I see is much needed, -numbers don’t lie, minority female founders received 0.2% of investment capital last year.

But one hundred and one times, I pick myself up and continue promoting, celebrating, recognizing, reaching out, and inviting YOU and everybody else to support our mission, to advocate for the economic empowerment of Latinas and other minority female founders.

Join us on June 24 for the 2022 Women Entrepreneurs Empowerment Lunch in NYC and help us continue our quest.