Hispanic Lifestyle, a leader in producing quality content highlighting the achievements of the Latinos, Latinas, and LatinX community since 1995, will host their annual Latina Conference online over two (2) days, on April 12 and 13, 2022.

Latina Conference 2022 will feature discussions on topics such as; finance, health, community education and business with the focus on empowering women with resources and information.

Register for the event! 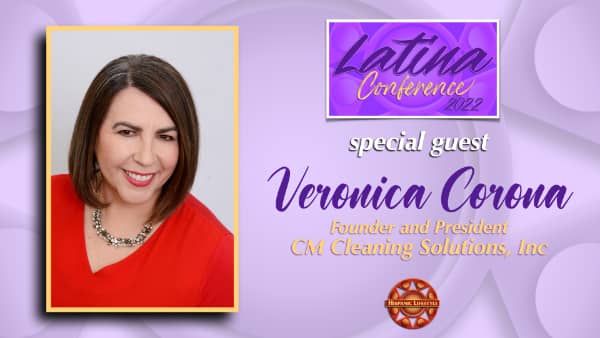 Breakout star and stunning Cuban beauty Arlyn Broche will take Hollywood by storm in the highly anticipated Season 2 of NBC’s “Young Rock,” premiering March 15th. Broche has been penned for 6 of the 12 episodes in the season, starring as Dany Garcia, the woman behind the iconic Dwayne “The Rock” Johnson. Audiences will recognize Arlyn from her role in Season 2 of HBO’s “Ballers” also alongside Dwayne Johnson. 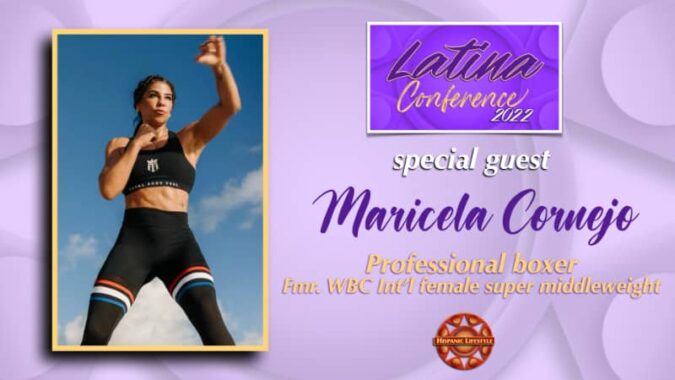 Maricela Cornejo is a women’s professional boxer. Cornejo is a former WBC international female super middleweight title, winning the title in 2015 against Latashia Burton at Mana Studios in Miami, Florida. 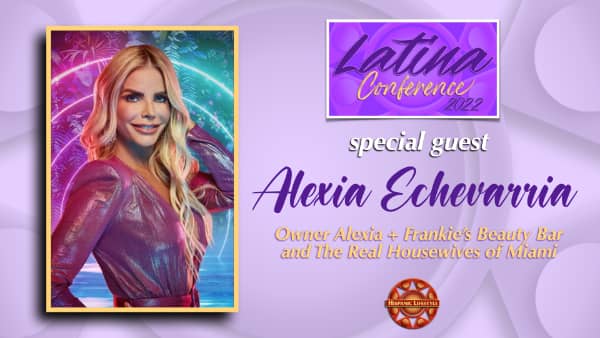 Stunning and business savvy, Alexia Echevarria made her return to primetime television with the highly anticipated return of The Real Housewives of Miami. Alexia is the owner of Alexia + Frankie’s Beauty Bar in Miami.

Latinx “Jilly” was born and raised in Miami, Florida.   She blindly moved out to L.A and hit open mics, enrolled in The Groundlings, Second City L.A and Improv Olympic.  Eventually those sleepless nights paid off and she began touring with Latinos Locos, Cheech & friends, Pumps & Punchlines while still pursuing her Acting career.

Hispanic Lifestyle is a digital media and event production company that has been committed to highlighting the achievements of our community for nearly 25 years.  They have been recognized for their expertise in connecting brands with the hard to reach Latino Business and professional community. 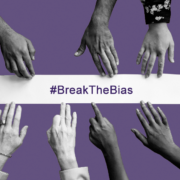 Break the Bias: 5 Latina entrepreneurs share how they have overcome biases and work to eliminate barriers for women 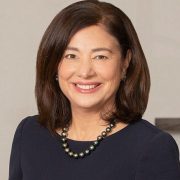 Alice Rodriguez: Overcoming obstacles and the power to succeed in business and life 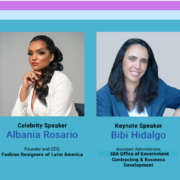 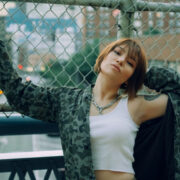 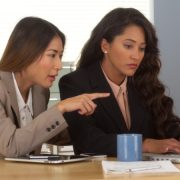 Female Leadership: Why women do not support each other? 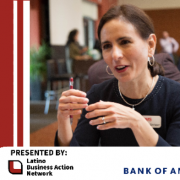 LBAN presents: "Resources That Matter: All about capital" 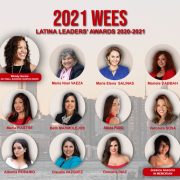 We need to talk about the Latina wage gap
Want more? Get LIBiz.us in your Inbox!