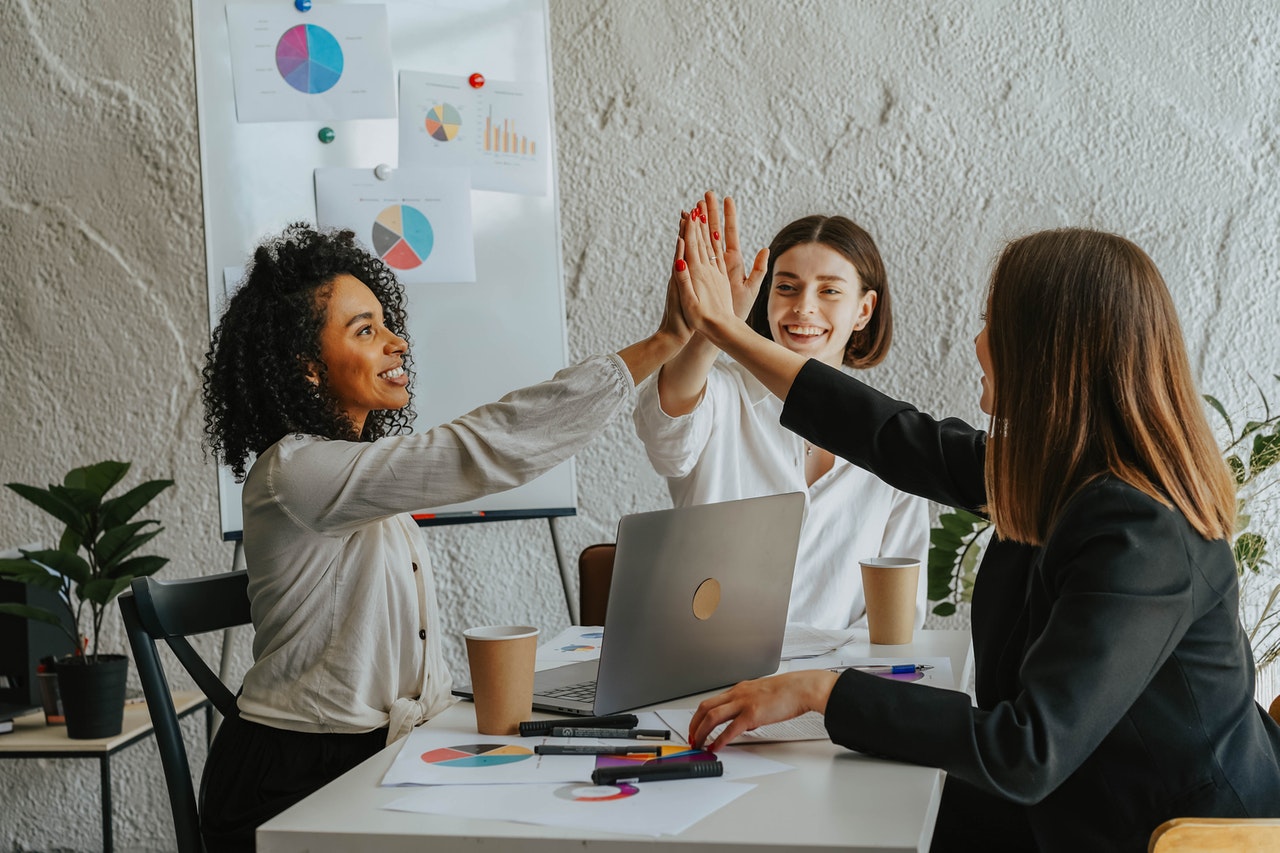 Mary L. Rigdon, professor and Associate Director at the University of Arizona shares research about women’s competitiveness that may help close the gender pay gap. The Research Brief is a short take about interesting academic work.

Women are more likely to take risks and engage in competitive activities if they’re allowed to share their potential winnings with peers, according to new research I co-authored. Since one explanation of the gender pay gap is that women tend to be less competitive than men in workplace settings, this finding could lead to ways to narrow it.

In a study published on Nov. 1, 2021, in the Proceedings of the National Academy of Sciences, Alessandra Cassar and I report an experiment in which we invited 238 undergraduate students – split almost evenly between men and women – into our labs to solve a simple numbers puzzle. We wanted to see how different types of financial incentives prompt men and women to compete differently. We randomly assigned them to groups of four and had them do versions of the puzzle over three rounds.

Researchers have conducted this experiment many times, with the result that women show less interest in competing than men. But we added a twist.

Half the students followed the usual methodology. They were first told they’d receive US$2 for every numbers problem solved. In the second round, we offered $4 per solution to the top two performers in each foursome, leaving the others with nothing. In the final round, participants were able to choose whether to receive $2 for every problem solved or engage in the more competitive game and potentially earn more money.

Mirroring the results of past studies, our research found that while 52% of the men chose the competitive option in the third round, only 34% of women did.

Our twist on this experiment, which we conducted with the other half, was very similar to how the standard version was conducted except in one way. In the second round, students who won were told they could choose to share some portion of their winnings with one of the two low performers in their group. We then looked at how this option to share affected their choices in round three.

We found that this eliminated the male-female competitiveness gap. Men chose to compete at about the same rate as before, but 60% of women opted for the riskier option when offered a chance to share their winnings.

The latest wage data shows women earn 83 cents of every dollar a man is paid, a stat that has barely budged in decades. And while controlling for job type and individual characteristics closes much of the gap, we think this adjustment misses the point.

The persistent gap in average earnings suggests women consistently go into careers that pay lower salaries than those that men go into or are systemically underpromoted. The COVID-19 pandemic has exacerbated this imbalance.

To more meaningfully close or at least narrow the gap between how much men and women earn, it’s important to understand its causes. Some economists have suggested it’s at least partly due to different levels of competitiveness among men and women.

After all, high-risk competitive roles like managers and lawyers tend to come with lofty salaries. Since many of the studies cited above show women seem to be less competitive than men, this could help explain why women are underrepresented in those careers and on average earn less.

Our research suggests the explanation may be more nuanced. It’s not that women don’t like competition, but that they are sensitive to social aspects of it that men aren’t. When incentives reflect those social aspects, women are just as competitive as men.

We’re not sure how our findings translate into the workplace or how companies can adjust the way they pay workers to encourage women to be more competitive. We are uncovering more of the what, and need to better understand the why.

[Over 110,000 readers rely on The Conversation’s newsletter to understand the world. Sign up today.]