Will Latinas make history at the 2022 Oscars this month? 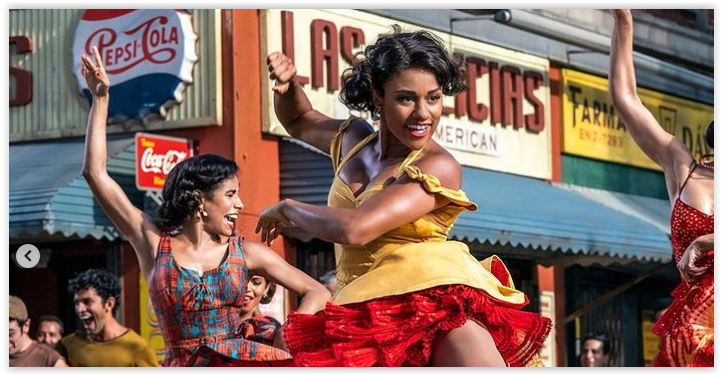