8 Famous Latino restaurants in the US to take your Valentine 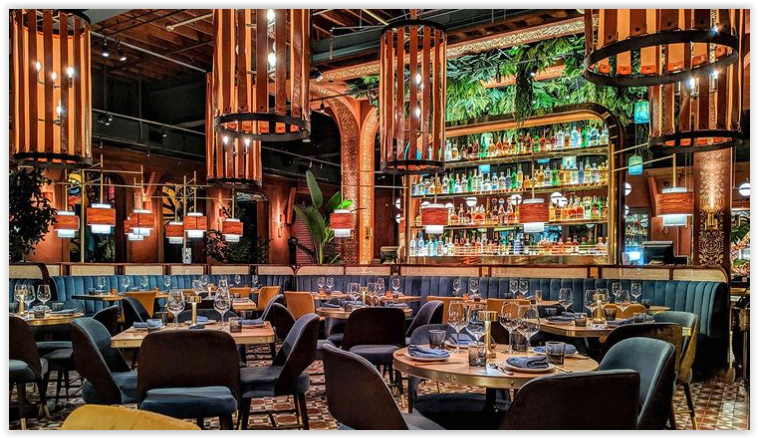 Yucas is a Los Angeles based family restaurant that you may have heard of recently as they were featured at the Superbowl. Founded by ‘Mama’ Socorro and Jaime Herrera in a converted 10 x 10 outdoor shoe shine station, Yuca’s aka the Hut has become known for its Yucatan-style cooking and community involvement.

Today, they continue to “bring the true flavors of Mexico one bite at a time!” And have expanded to an additional location in Pasadena.

Paulina Lopez is the CEO and Founder of The Business of WE (Women Entrepreneurs).

MIAMI, FL — September 30, 2022 — (NOTICIAS NEWSWIRE) — Ernesto Kruger traveled to the United States to exchange impressions about the scenario that companies are going through and the need to rescue talents in the world of technology. "In the Digital evolution era, companies face two main problems: understanding what the digital transformation consists of …

MISSION, KS — September 29, 2022 — (NOTICIAS NEWSWIRE) — (Family Features) A favorite fruit across the country, avocados provide plenty of smiles for those who enjoy their fresh flavor as an ingredient in recipes or on their own as a better-for-you snack. However, their taste isn’t the only benefit. According to the Avocado Institute, …
View More