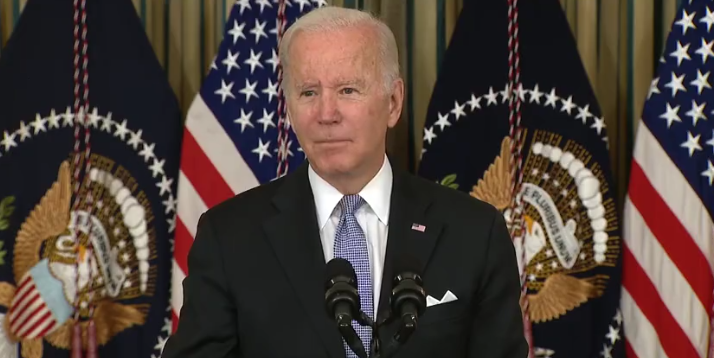 The Washington Post reported that migrant families have been in settlement negotiations with the government for a while, but that these negotiations broke down mid-December. In a recent turn of events, the Justice Department is now arguing against compensation for migrant families, despite government lawyers emphasizing in the court documents that they do not condone the Trump administration’s policy of separating migrant children from their parents.

Throughout Trump’s administration, more than 5,500 migrant children were separated from their parents at the border. In addition to the separation of families, many migrants—both children and adults—faced abuse and poor living conditions in detention centers along the border. These extremely controversial acts were performed by the previous administration in an effort to deter mass migration and punish undocumented families crossing the U.S. border.

In contrast, Biden took a stance against family separation during his 2020 campaign, declaring the act a “human tragedy.” Once Biden took office, he created a task force to reunite families and pushed for settlement negotiations with migrant families.

In November, Biden said, “If in fact, because of the outrageous behavior of the last administration, you were coming across the border, whether it was legal or illegal, and you lost your child — you lost your child — it’s gone — you deserve some kind of compensation, no matter what the circumstance.”

The Justice Department began negotiations with the families’ lawyers and these negotiations lasted eight months, with progress being made toward a settlement, before reaching a standstill in December after The Wall Street Journal reported the size of prospective payments to individuals could be as much as $450,000 each.

In the aftermath of this report, Republicans and others opposing the settlement have expressed outrage and criticism toward the Biden Administration.

Now the administration is left between political pressures, public opinion, and legal realities. However, if courts rule in favor of the families, they could receive even bigger compensation awards.

“Once in court, the administration faces pressure to use all legal tactics at its disposal,” The Washington Post stated.

Until new developments arise, migrant families and their lawyers remain at an impasse with the Justice Department.