Immigrant entrepreneurs: the barriers they face and how to remove them 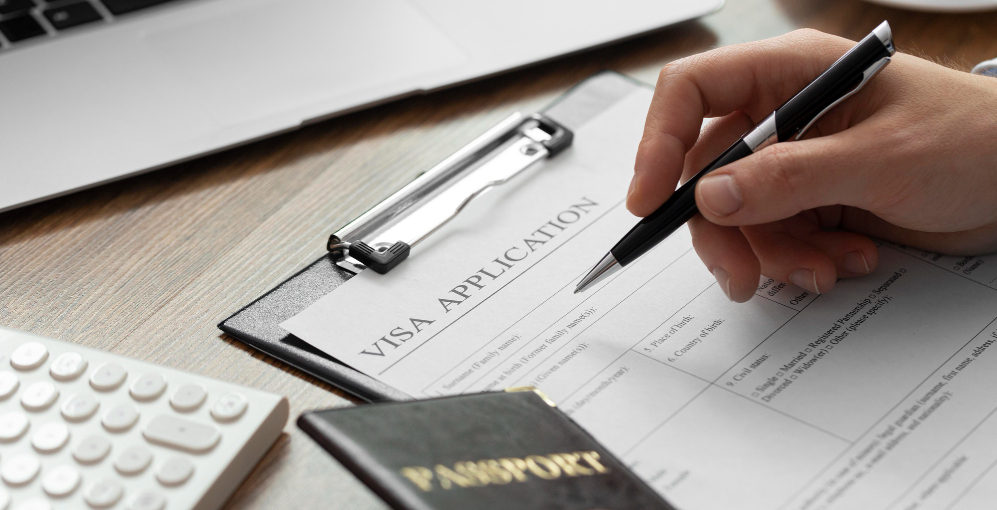 Tolu Olarewaju, from Keele University shares insights on how we can remove barriers for immigrant entrepreneurs.

Immigrants often do well in the business world. They are behind one in seven of all companies in the UK, where half of the fastest-growing businesses have a foreign-born founder. In the US, 45% of the largest 500 companies were founded either by immigrants or by their children, including household names such as Apple, AT&T and Costco.

It may be that immigrants make for natural entrepreneurs, because the very act of moving to a new country shows a willingness to take risks – a valuable trait for new business ventures.

But that is not to say it is easy. Apart from the challenges faced by indigenous entrepreneurs (red tape or funding for example), immigrant entrepreneurs have to deal with extra hurdles because of their outsider status.

As a result, their future is much more dependent on what we call the “institutional environment” – the legal and financial systems, and the various levels of government – of a particular country. Our research examined some of the problems they face.

Start-up visa programmes for example, are a good way of attracting entrepreneurial immigrants with the potential to boost a country’s economy. At the moment, Canada, the UK, and Singapore have successful systems in place which allow them to welcome business talent from around the world.

The EU does not fare any better. While countries in the bloc share a common migration policy for highly skilled employees and researchers from non-EU countries, this is not the case for non-EU immigrant entrepreneurs.

We also found that around the world, immigrant entrepreneurs have a hard time plugging into the financial systems of their host countries. Banks and other lenders are often reluctant to provide start-up capital and ongoing credit because it difficult for them to assess the financial history of immigrants and to conduct credit checks.

Added to this, immigrant entrepreneurs are sometimes vilified and portrayed as unwanted intruders who drive indigenous businesses to the wall and take jobs away from citizens. Donald Trump’s overt hostility toward immigrants has led to the US losing migrant entrepreneurs to other nations. This trend could have long-term implications for job creation in the country.

It is also true that many countries are inefficient when it comes to assimilating immigrant entrepreneurs, who have to quickly learn how to navigate new and different environments, both formal and informal. This includes disadvantages in terms of social capital, as they do not benefit from the support of an immediate circle of family and friends.

Solving the problems experienced by immigrant entrepreneurs would be highly beneficial for the economic growth of host nations.

For this to happen, our research suggests that start-up visa programmes, like those available in the UK, Canada and Singapore, are necessary, as is the removal of administrative formalities which disadvantage entrepreneurs from abroad. The rhetoric around migrants should also be toned down and the contributions they make to society under difficult conditions celebrated.

Financial institutions in host countries could partner with those in immigrants’ home countries to conduct credit checks and report financial histories. To build up social capital, immigrant entrepreneurs could enter into partnerships with host country nationals and organisations. This could also help them to assimilate and navigate unfamiliar and complex systems.

Finally, legal institutions must be quick to provide impartial judgement when immigrants are wronged (their businesses have often borne the brunt of xenophobic attacks) which will help boost the confidence of immigrants in the social structures of a host country.

After all, people will continue to move around the world, and immigrants will continue to bring new ideas and new business ventures wherever they go. More people than ever now live in a country other than the one in which they were born and the “virtual country” of immigrants is the fifth largest in the world, with an estimated 272 million people. These immigrants could be creating more businesses, more jobs and more wealth, if only the countries where they travel to allowed them to do so.