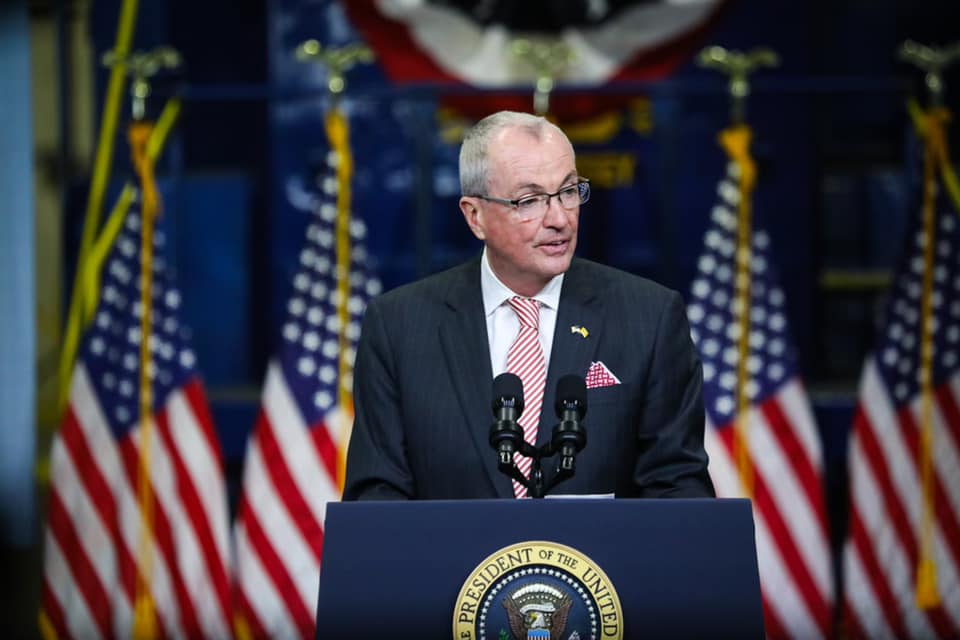 Gov. Phil Murphy , a former executive at Goldman Sachs, became the projected winner of the governor’s race in New Jersey. He is the first Democrat to win reelection in the Garden State in 44 years. The last to do so was Brendan Byrne, in 1977. Jack Ciattarelli, a Republican and former assembly member, has not conceded yet.

For a while, Murphy was ahead in polls by double-digits, and while those numbers dwindled recently, most surveys continued to show Murphy up anywhere from 4 to 11 percentage points. Many were not expecting the close race we were seeing as results continued to come in.

Throughout the campaign, popular issues of focus were the pandemic, taxation, and the state’s economy. Republican residents have pushed back against Murphy’s increasingly liberal policies, with the governor losing the favor of many residents during the pandemic for his strict mandates.

As the race continued, the response to COVID-19 became the defining issue. Throughout the pandemic, Gov. Murphy was adamant about stopping the spread of the virus in the state. He was one of the last governors to repeal the mask mandate for the state and among the first to require teachers to be vaccinated or submit to regular testing, The New York Times reported.

With the virus also disrupting the state’s economy and impacting small businesses, The Murphy Administration put programs and resources in place to help businesses recover financially.

Ciattarelli was able to win over four counties that had previously voted for Murphy: Atlantic, Cumberland, Gloucester and Somerset.

However, Murphy continued to carry cities and counties with larger urban populations, as his liberal policies throughout his first term worked to benefit urban and minority communities. Additionally, the number of registered Democrats currently outnumber Republicans by more than 1 million in New Jersey, giving Murphy another advantage.

Still, the divisive issues made this election an unexpectedly close race.

As it became clear that results would not be in last night, both candidates made their speeches to their supporters.

“We’re gonna have to wait a little while longer than we hoped,” said Murphy, speaking at the Asbury Park Convention Hall, just after midnight. “We’re gonna wait for every vote to be counted. That’s how our democracy works.”

“We’re all sorry that tonight could not yet be the celebration that we wanted it to be,” Murphy continued. “But as I said: When every vote is counted — and every vote will be counted — we hope to have a celebration again.”

Phil Murphy built his campaign around progressive measures he signed into law, such as an increase to $15 an hour minimum wage, paid sick leave along with taxes on the wealthy, access to child care for all, and the multiple subsidies to small businesses that suffered during the Covid-29 pandemic. He also brought on Democratic allies, including Senator Bernie Sanders, to campaign for him.