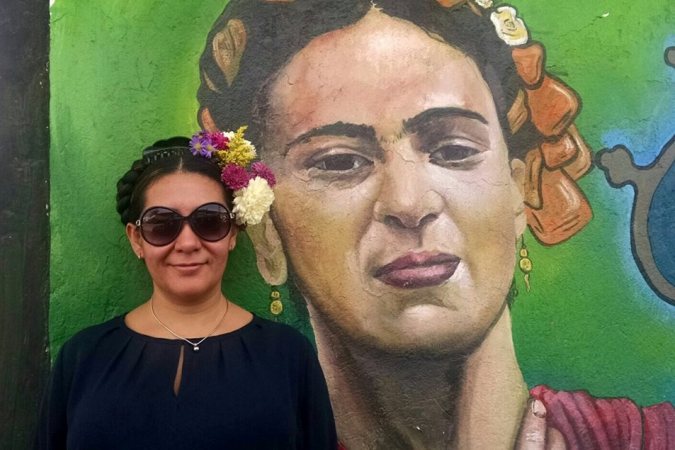 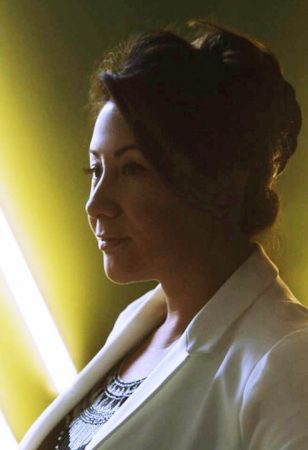 Adriana Pavon is the new breed of Latina entrepreneur who is fast setting the trend for others in this country and the world. A woman of many unique talents, Adriana is not only a stylist extraordinaire but also a fashion designer with a strong passion for her Mexican roots.

Adriana is the creator of Mexico Culture & Pride (Mexico Cultura y Orgullo), an initiative inspired by traditional Mexican textiles and fashion accessories designs that employs artisans and crafters from indigenous cultures around the country.

Mexico Culture & Pride’s first project is a Frida Kahlo-inspired collection that is planned to be exhibited in major international markets.

“This is a project of love for our communities and culture and preserves the heritage for our future generations.  We are currently working on our fair trade commerce certification and on a new collection that will be sold at high-end stores in Paris and Japan,” she announced in an exclusive interview with LatinasinBusiness.us.

So how did success come to fashion designer Adriana Pavon?

Adriana’s beginnings are humble. Born into a family of garment workers in Mexico City, she grew up in Los Angeles, CA. Adriana states that even when she was young, she always played around with fabrics and tried to make fancy garments. 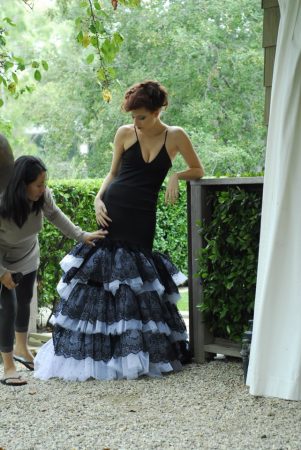 “At the time I was not thinking of becoming a designer but there was just something that attracted me to mixing colors and textures,” she said. 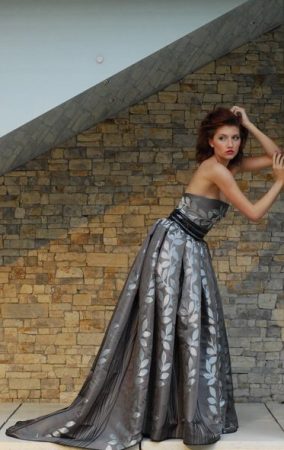 As she grew older, Adriana began to see the different trends in L.A. in the arts, culture, and ultimately fashion. While she was making a name for herself, her work began to attract the attention of other fashion designers.

After she moved to Detroit, she saw the potential in the local fashion designers community and started traveling the country to look for resources and venues willing to help her feature Detroit designers nationally.

In an interview with WNYC, she said, “The creative outpouring in this city is amazing. I could choose San Francisco or L.A. but I live in Detroit by choice because there isn’t another place where you could come up with an idea and have such a large community ready to share and collaborate with you.” In 2010, Adriana’s fashion line won the Fashion in Detroit Local Designer Award. 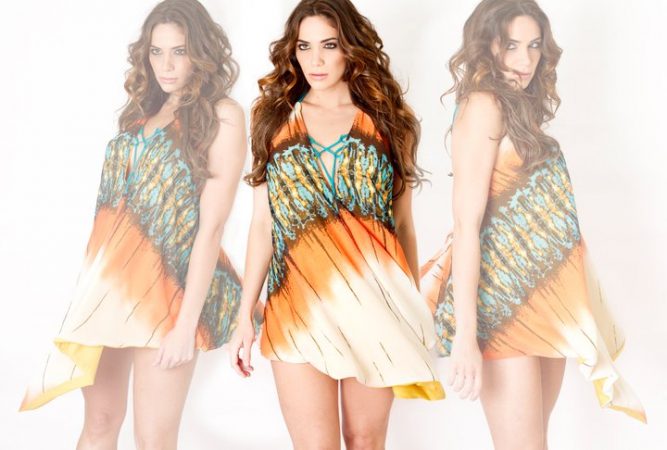 She was soon consulting for other businesses and it was on one trip to Mexico that her eyes opened to a bigger adventure in life. She had always been captivated with the local Mexican design industry run by indigenous artisans who used natural fabrics to create intricate and vibrant designs.

But she also observed that the older textile traditions in Mexico were rapidly dying, mainly due to the globalization of textiles and the use of synthetic materials.

Further, Adriana also noted that her people had no say in what happened to their productions, which were frequently sold all over the continental USA and even Europe.

“While working with the indigenous artisans, I was surprised to know that they become the victims of plagiarism. The indigenous textile traditions that have been a historical part of Mexican culture are being sold across Europe without any compensation for their intellectual work or that of their communities,” she explained.

Adriana felt passionate about these injustices. She wanted to help locals become innovative and yet receive credit and money for their work.

The Mexico Culture and Pride initiative

Adriana has always been fiercely proud of her Mexican roots and she desperately wanted to help revive its cultural traditions and the arts. She was impressed by the work ethics of Mexican artisans and soon was heavily invested in the project. She even sacrificed her lifestyle so that her project would come to fruition.

You might be interested: Pulitzer Prize winner Natalie Diaz weaves together Latina and Indigenous identity in poetry collection

To help boost the Mexican design industry, she recruited top-notch professionals in many related sectors to help Mexican locals thrive and show their talents on a global arena. Some of the clients who helped her were “Project Runway Latin America” and “Mexico’s Next Top Model.” 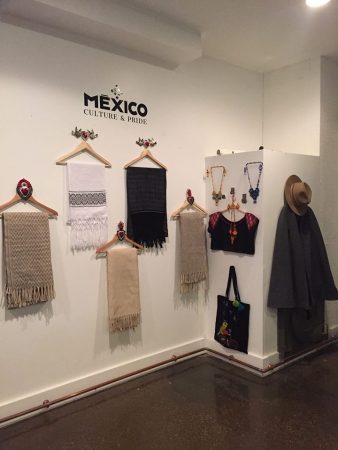 Today, Adriana is admired as a leader among the local artisans who revere her work ethic and consider her a role model as a female entrepreneur. For years she dreamed of rejuvenating the culture and preserving the artistic talents of her Latino counterparts, who had no voice.

“This is a very personal achievement to me,” she said. “Currently I have satellite offices in NYC, LA, Detroit, Mexico City, and Oaxaca, Mexico. We are selling our products exclusively through distributors who apply on our website,” Adriana explained.

As far advice for the younger generation who wants to follow in her footsteps, Adriana advises listening to their heart. “Bringing out what is in your heart helps you stay unique and develop your own brand. You will find more satisfaction in your own inspiration than in that of others,” she told LIBizus.

For those of you interested in Adriana Pavon’s designs and fabrics, you can visit her at Mexico Culture & Pride, where she is now announcing her exclusive getaways.