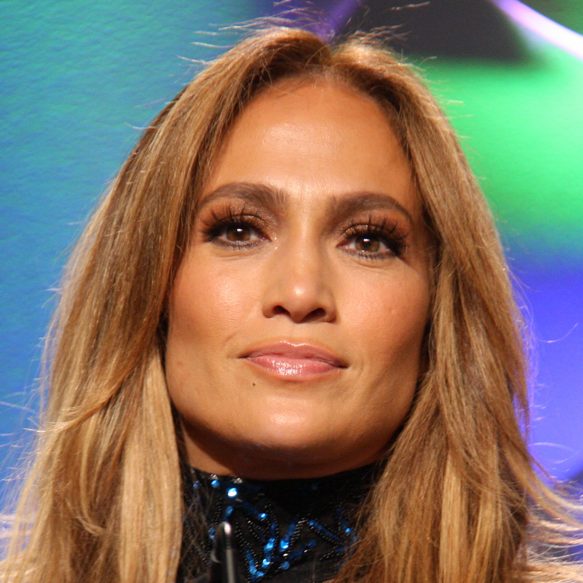 The theme for this year’s event is Celebrating Resilience and Renewal, spotlighting the resilience of America’s entrepreneurs and the renewal of the small business economy as they build back better from the economic crisis brought on by the pandemic.

Here’s how you can participate:

Monday, September 13 – “Getting Back on Track: Resources to Build Back Better”

Cedric Richmond: White House Senior Advisor and Director of the Office of Public Engagement
Cedric Richmond is an attorney and former Democratic Congressman for Louisiana’s 2nd Congressional District from 2011-2021. Richmond now serves as senior advisor to President Biden and director of the White House Office of Public Engagement.

Mark Cuban: Entrepreneur
Mark Cuban is an entrepreneur, television personality, and media proprietor. He is the owner of the Dallas Mavericks professional basketball team of the National Basketball Association, co-owner of 2929 Entertainment, and chairman of AXS-TV. He is also one of the main “shark” investors on the hit ABC reality TV series “Shark Tank.”

You might be interested: Isabella Casillas Guzman confirmed as new SBA Administrator, a big win for small businesses

Administrator Guzman announced National Small Business Week 2021 in a news release last month. The free, three-day conference will take place in a virtual atrium, which will showcase a series of educational panels on best practices for small businesses to pivot and recover in a changing economy. NSBW events this year will also provide a forum where business owners will be able to get expert advice, learn new business strategies, connect with industry experts, and meet other business owners as they look to pivot and recover. Additional speakers will be announced. Details and information will be posted on https://www.sba.gov/NSBW  as events are finalized.

To register for the National Small Business Week Virtual Summit and participate in summit workshops, please visit http://www.sba.gov/NSBW. All events will be live-streamed and will use the event hashtag #SmallBusinessWeek.