Designer Samantha Telfair, thrives with her collection at NYFW 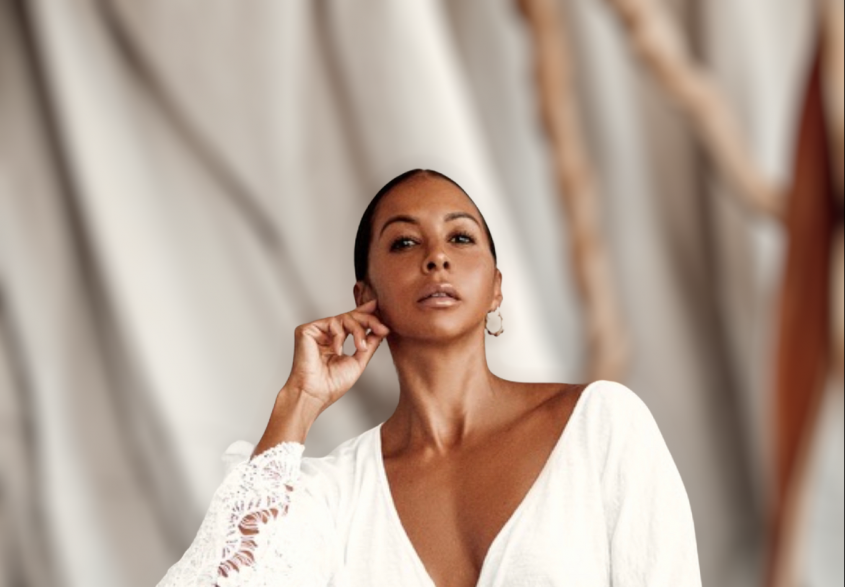