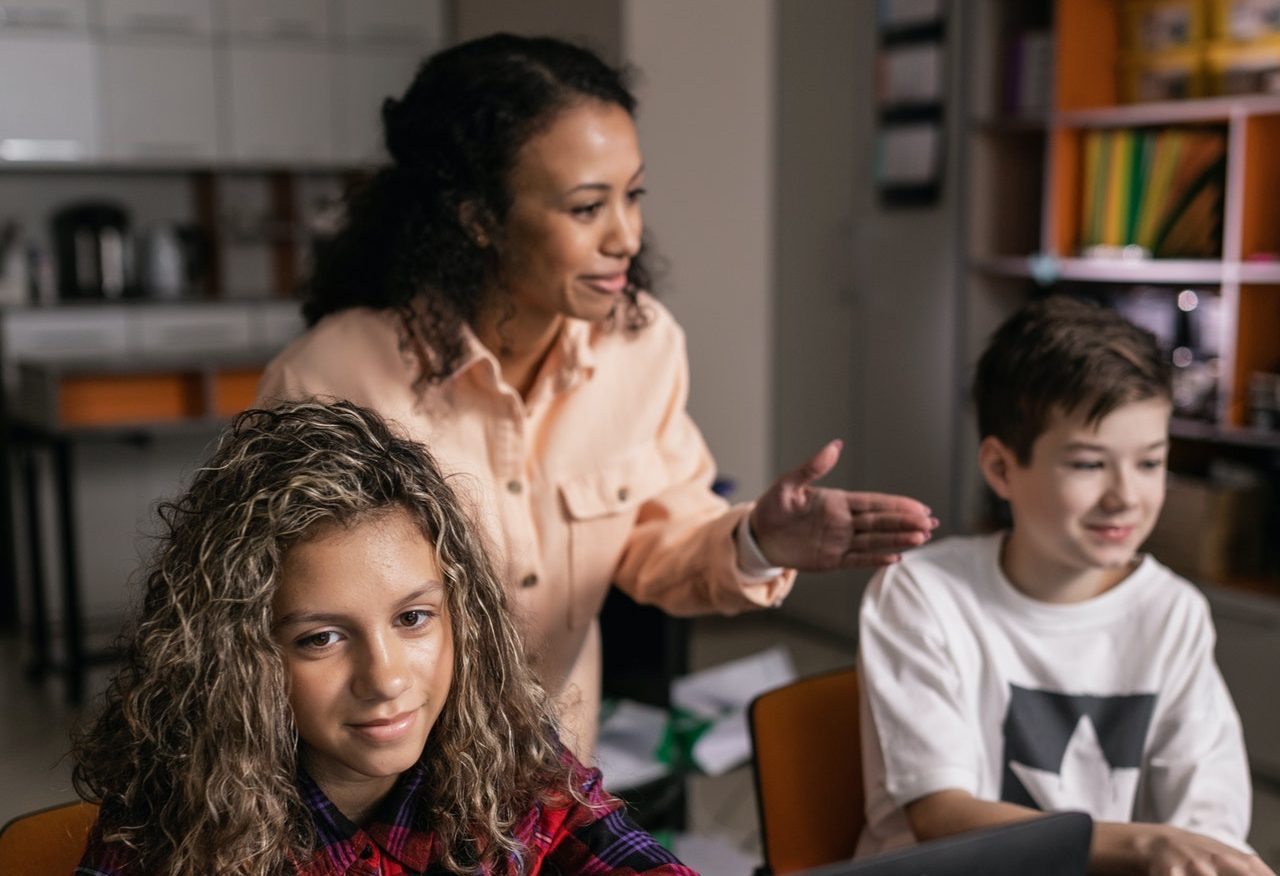 Teresa Sosa, Associate Professor of Education, discusses the complex cultural challenges facing new teachers as she shares the stories of 3 Latina teachers in their toughest moments.

Those aren’t the things I expected to be stumbling blocks for three Latina educators that I helped prepare to become schoolteachers in recent years. But each situation came up in their classroom or in the course of their jobs at various elementary and middle schools in the state of Indiana, where I teach. Their situations are indicative of a time in our society when we are called to more closely pay attention to issues of racism and social justice.

I’m tracking these former students – along with three others – as part of a study I am doing on the first-year experiences of Latina teachers. As an educator who helps prepare future school teachers, I believe these experiences help shine light on some of the expectations that students, parents and school administrators might sometimes have of classroom teachers. Conversely, my research also shows some of the culturally dicey situations that schoolteachers may have to navigate once they get a classroom of their own.

On a broader level, my research shows the complex interactions that can take place within schools with student bodies that are becoming increasingly diverse.

With that in mind, here are three examples based on the experiences of three former students of mine in their first year of teaching. All names in the following examples are pseudonyms.

When Ms. Raymond, a sixth grade social studies teacher, discussed the Second Amendment, Mary, a white female student, expressed her view that Democrats wanted to take everyone’s guns away and that people needed guns in their home for protection.

Ms. Raymond clarified that some people want to see laws passed that make guns less accessible. That same day, Mary’s parents reached out to Ms. Raymond and insisted she meet with them in person. After Ms. Raymond refused to meet in person due to COVID-19 restrictions and her own sense of safety, the parents refused to meet via Zoom or discuss it over the telephone and instead explained their concerns via a messaging app the school uses for teachers and parents to communicate.

Mary’s parents claimed in their messages to Ms. Raymond that Mary felt Ms. Raymond is biased against her opinions and prevents her from stating them by not calling on her. They said Ms. Raymond should allow all students to speak their opinions, even if she doesn’t agree with them, which Ms. Raymond believes she does. They also insisted Ms. Raymond not speak to their child individually because she feels “threatened” by Ms. Raymond. They asked that the homeroom teacher, a white male teacher, be present during any further one-on-one interactions with Mary. The principal agreed that the student should be accommodated in order to make her feel more comfortable.

Ms. Raymond believes this is a move to undermine her position as a teacher. It also serves to uphold the stereotype of Latinas as being loud, hot-tempered and volatile, as indicated in the suggestion that she made the student feel “threatened.”

Ms. Sanchez teaches in a school district where the dual language program is prominently featured on the district’s website. And with good reason. The teachers in this program have gone above and beyond to make the students feel welcomed and part of the school community.

Behind the scenes, however, the principal told the teachers in the program – including Ms. Sanchez – that they couldn’t do certain activities, such as decorating the school hallways with student work, unless they involved the other teachers in the same grade level but who are not part of the program. This happened after those teachers – veteran white teachers – complained that they weren’t being invited to participate in dual language program activities. As a practical matter, Ms. Sanchez says this means the dual language program has to involve white teachers who know neither the students nor the program.

The irony of the situation, according to Ms. Sanchez, is that the non-Spanish-speaking teachers were always welcome to participate in the dual language program activities – they just didn’t want to stay after school to do it.

During a sixth grade science lesson that was fully online due to the pandemic, several Black girls began to comment on the hair of a white student, Amy, because her hair was braided in small cornrows with beads, seemingly in emulation of a hairstyle typically worn by Black girls.

Rather than address the matter on the spot, Ms. Gonzales told her students that these types of conversations are important and that they would address it two days later.

That day, Ms. Gonzales spoke with her team and the principal. Her team concluded that this is a conversation that obviously matters to their Black female students and that waiting two days to talk to them was too long. The principal agreed, adding that racial equality is a key part of their school and the only way to show students this is by hearing their voices.

She also spoke with Amy, the white student who explained that she just loved her friend’s braids and wanted to style her hair the same way, so she had her aunt do her hair. After watching a couple of videos and reading a book with Ms. Gonzales about Black hair, Amy came to realize how it could offend some of her Black peers. Ms. Gonzales also spoke with Amy’s mother, who was supportive and understood why Black students were offended.

Before getting into the full conversation of cultural appropriation, the class discussed what it meant to “pull people in” kindly to these kinds of conversations and not singling people out. Ms. Gonzales also discussed a bit of how Black women’s hair has been discriminated against, historically as well as in contemporary times.

She also brought in opinions from Black friends and colleagues on how they feel about white people wearing Black hairstyles, as well as Tik Tok videos of persons of color explaining why it’s cultural appropriation or not.

At the end of the meeting, which her mother also attended, Amy decided to make a statement which in part said, “I understand that I had my hair done and it offended some of my peers of color. I love the Black culture and I wanted to respect it. I didn’t know I would be offending the Black culture, and I thought I would be called out in a positive way and not a negative way.”

Ms. Gonzales said she received a lot of backlash from co-workers outside of her team who told her that having such conversations is wrong. Ms. Gonzales defends her actions, saying she sees it as important to provide a space where all students can voice their feelings and learn about issues such as cultural appropriation.

As these three accounts indicate, teachers in their first year of teaching must navigate various concerns – and sometimes concerns that conflict – among parents, students and administrators. Knowing this in advance can help teachers better prepare for the various cultural dilemmas they are likely to face in today’s classroom and beyond.