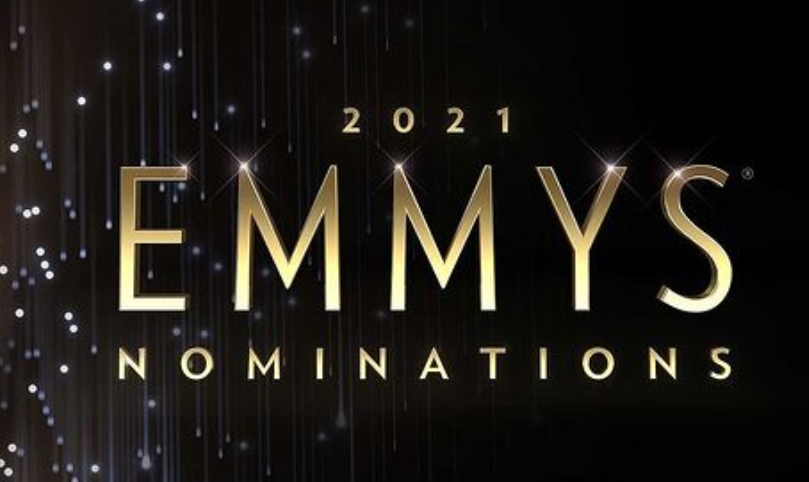 Yesterday, the 73rd Primetime Emmy Award nominations were announced, recognizing six Latino artists for their groundbreaking performances in the past year.

After the 2020 Emmy’s brought the issue of diversity and representation to the forefront of national conversation, this year’s Emmy Award nominations show continued efforts to increase diversity in the award show’s nominees across all categories.

And for first time nominee Mj Rodriguez, her nomination has made history. The actress, nominated Best Leading Actress in a Drama Series for her role in “Pose”, is the first transgender actress in history to be nominated for an Emmy in a leading role.

Celebrating diversity and representation in Hollywood

Joining Mj Rodriguez as first time nominees are Anthony Ramos and Anya Taylor-Joy. The Argentinian-born Anya Taylor-Joy won our hearts as the alluring chess prodigy, Beth Harmon, in Netflix’s “The Queen’s Gambit.” Her outstanding performance has also earned her the nomination for lead actress in a limited or anthology series or movie.

Born in Brooklyn, Anthony Ramos is of Puerto Rican descent and has featured recently as lead actor in Lin-Manuel Miranda’s film adaption of the musical In the Heights. However, his Emmy nomination comes from his role in another Lin-Manuel Miranda project, “Hamilton.” The recorded performance of the Broadway musical premiered last year on the streaming platform Disney+. Anthony Ramos has been nominated in the category of supporting actor in a limited or anthology series or movie.

For “Hamilton”, Lin-Manuel Miranda also earned himself a nomination for lead actor in a limited or anthology series or movie. Recently, Lin-Manuel made headlines over In the Heights casting controversy where many criticized him for the lack of Afro-Latino representation in the film’s lead roles. This sparked an important conversation about colorism and the importance of accurate representation in media. Lin-Manuel has since issued a sincere apology via Twitter, vowing to do better in future projects.

You may be interested: “In the Heights” colorism controversy and why accurate representation is important

Joining Anya Taylor-Joy in representing Argentinian talent is actress Alexis Bledel. Best known for her breakout role as Rory Gilmore in “Gilmore Girls”, Alexis is of Argentine on her father’s side and Mexican on her mother’s side. This year she has been nominated as guest actress in a drama series for her role in “The Handmaid’s Tale.”

Celebrating a big return, the Emmys welcomes Rosie Perez back after 28 years since her last nomination. Identifying as Afro-Latina and of Puerto Rican descent, Rosie Perez’s nomination  for supporting actress in a comedy series for her role in HBO Max’s The Flight Attendant marks the category’s third ever Latina nomination.

A historic Emmys first for the trans community

Following Pride month, Mj Rodriguez’s historic nomination is being felt throughout the LGBT+ community. As the first transgender actress to be nominated for an Emmy in a lead acting role, her nomination is a symbol of progress and a win in the ongoing fight for greater diversity and inclusion in Hollywood.

It’s about time we see some more Latina representation at the Emmys!