California sets aside $7.5 million in reparations to victims of forced sterilization 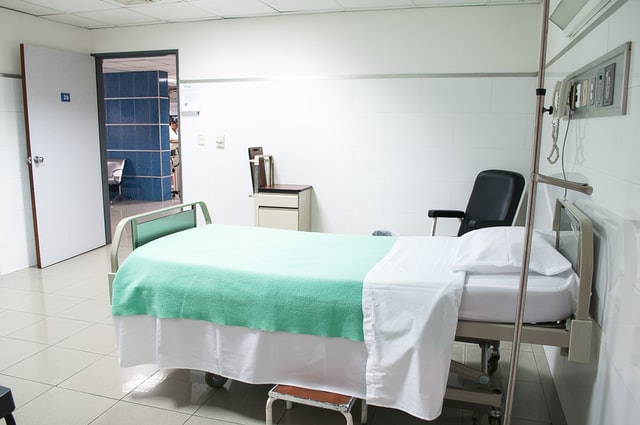