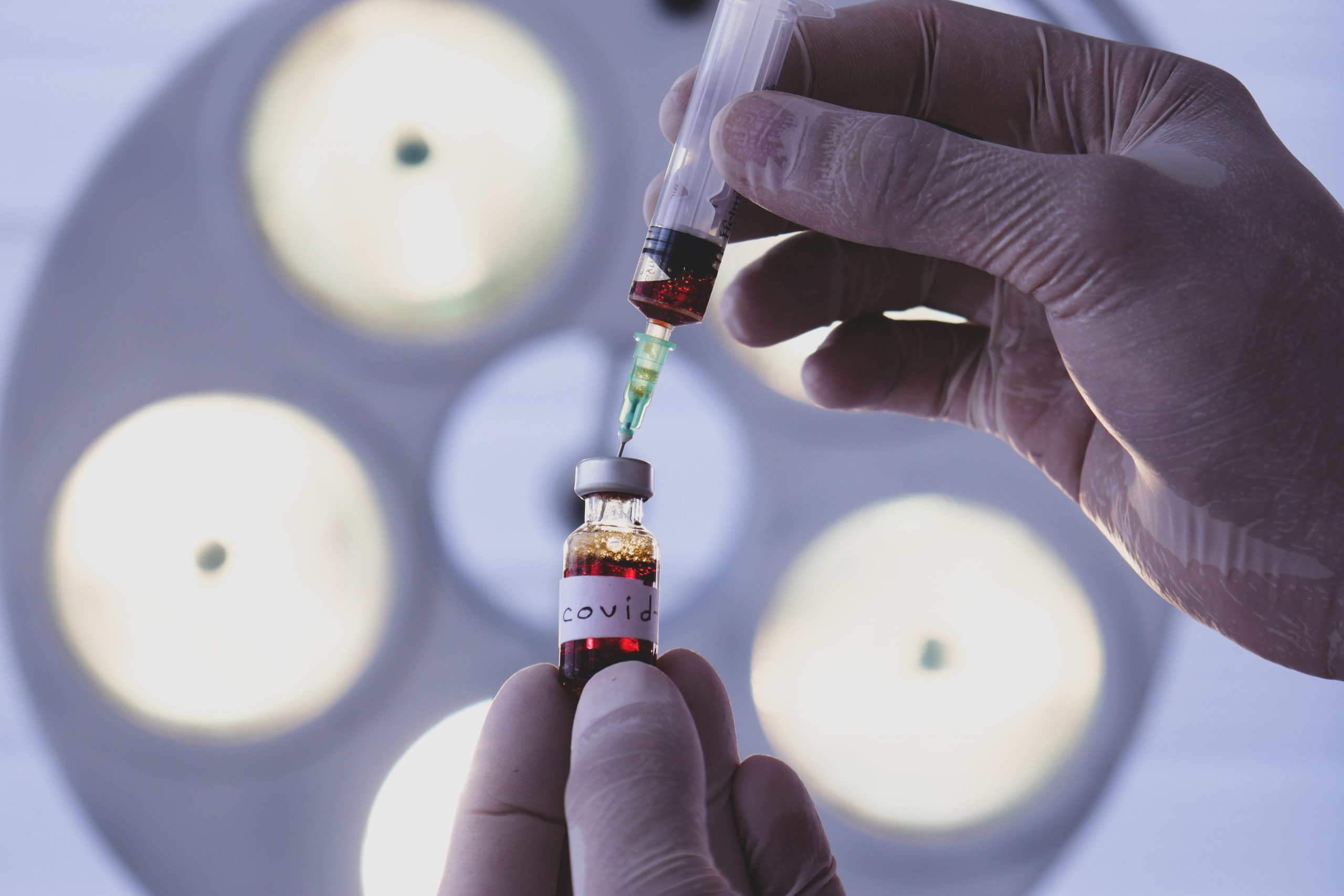 The Delta coronavirus variant, which was first identified in India, is a variant of the original virus that swept the globe last year, only now it has evolved to become more infectious. Currently, the Delta variant has not been found to be more dangerous or deadly, however it’s high rate of infection among young and partially vaccinated people is concerning.

According to an article by Business Insider, the Delta variant has taken over the UK, accounting for 95% of infections. In the U.S. the variant currently accounts for more than 20% of cases and this number is likely to grow.

New Delta-variant symptoms to watch for

Unlike the original strand of the COVID-19 virus, the Delta-variant is exhibiting different, milder symptoms which may go unnoticed. Instead of the hallmarks of COVID-19 such as shortness of breath and loss of taste and smell, the most common symptoms of the new Delta strain are headaches, a runny nose, and sore throat—symptoms that could be easily confused with the common cold.

It is unclear, however, if these milder symptoms mean the disease itself is growing milder, or if this is simply how the new variant presents in young, healthy people or people who have been partially vaccinated.

The biggest issue right now is the rate of infection. According to data collected by epidemiologist Tim Spector, approximately 19,000 people in the UK catch COVID-19 every day, most of which are young, and not fully vaccinated.

The new Delta-variant is reportedly twice as infectious as the original virus, with each infected person transmitting it to 6 others or more.

Even more worrying is that another strain, known as Delta-Plus, has emerged as well.

“Delta Plus has an extra mutation called K417N, which distinguishes it from the regular Delta variant. This mutation affects the spike protein, the part of the virus that attaches to the cells it infects,” CNN reports.

This mutation brings not only the increase in transmissibility that comes with the standard Delta-variant, but also stronger binding to receptors of lung cells and a potential reduction in antibody response.

So far, Delta-Plus has been reported in 11 countries, with the U.S. reporting the highest number of cases so far, with 83 cases as of last week, followed by the UK which reported 40 cases. Other affected countries include Canada, India, Japan, Nepal, Poland, Portugal, Russia, Switzerland, and Turkey.

Will the vaccine ward off this new strain?

In the UK, where about 94% of individuals over the age of 70 are fully vaccinated, death-rates and infection-rates were low. However, the Delta strain is spreading quickly among younger populations and kids.

The biggest concern is low-vax communities. Many communities, particularly lower class and ethnic communities, have disproportionately been affected by the virus and had greater trouble accessing vaccines. Due to language barriers and digital divides, many have not been able to schedule appointments or access critical resources.

On Twitter, Dr. Ashish Jha, dean at the Brown School of Public Health, shared a thread with data showing the past month’s surge of infection in the UK and how the U.S. is likely to follow in the coming weeks.

You might be interested: Damaris Diaz shares pandemic stories and how COVID has impacted the Latino community

“In the UK, Delta became dominant and: Cases spiked 5X, Hospitalizations up 90%, Deaths rising albeit slowly so far, Despite having vaccinated more folks than US,” Dr. Ashish Jha wrote. “The UK experience suggests US vaccination level will not be enough to ward off Delta spike. Infection rises likely to become apparent over next few weeks as Delta becomes dominant. The spike won’t be uniform across the nation. Indeed, low vax communities are particularly at risk.”

The coming weeks will show how the Delta-variant will affect the U.S. and countries around the globe.