“In the Heights” colorism controversy and why accurate representation is important 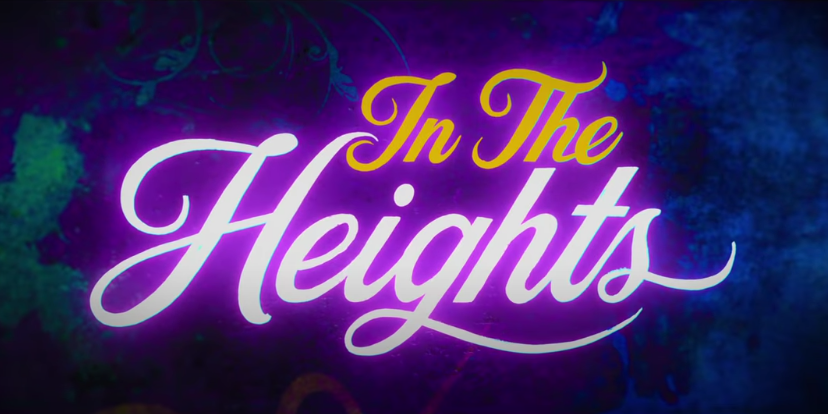