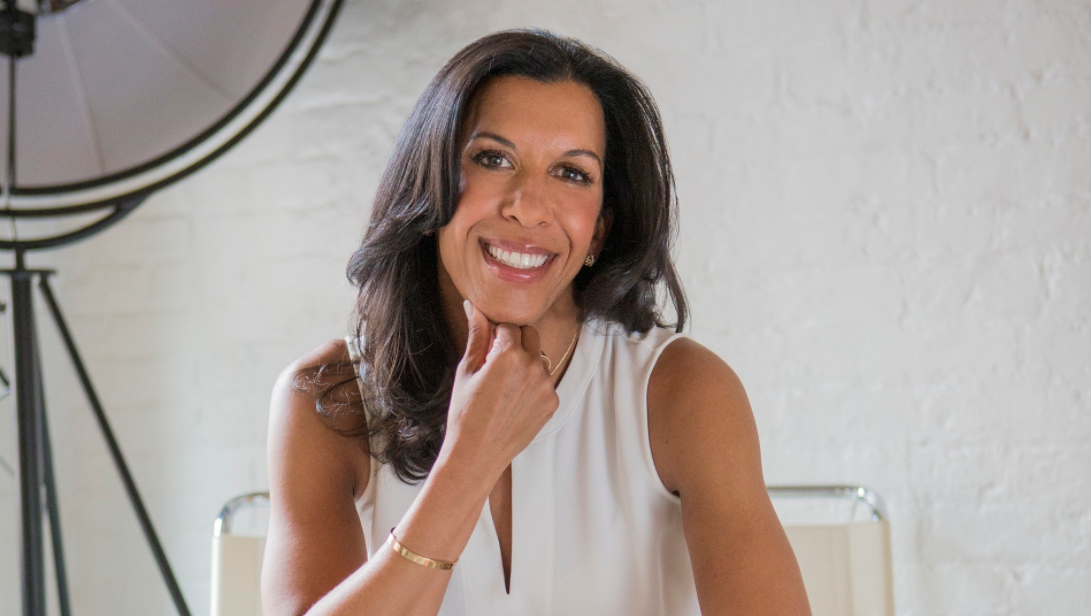 The Latin GRAMMY Cultural Foundation has appointed Tanya Ramos-Puig as president of the philanthropic arm of the Latin Recording Academy, effective immediately.

As President, Tanya Ramos-Puig brings to the organization over two-decades of leadership experience in the nonprofit and education sectors. A tireless advocate for educational equity, she has devoted her career to improving educational opportunities and life outcomes for youth in the most under-resourced communities. Tanya has a proven track record of growing organizations in key leadership roles. Some past organizations she has led include Pencils of Promise, Education Pioneers and The Children’s Aid Society.

An alumna of Coro New York Leadership Center and INROADS, Tanya has also served as an Adjunct Professor at LaGuardia Community College. She holds a Bachelor of Arts in Sociology from NYU and a Master of Science in Urban Policy and Management from The New School. In 2009, she graduated from the Executive-Level Program at Columbia Business School’s Institute for Not-for-Profit Management.

Preserving and promoting Latin music for years to come!

In her new role, Tanay will report to the board of the foundation and Gabriel Abaroa Jr., president and CEO of the Latin Recording Academy.

“Six years ago, the Latin GRAMMY Cultural Foundation was launched with the dream of fostering future generations of Latin music creators and professionals. Today, after changing the lives of many young artists, the Foundation is welcoming a new leader with vast experience in the non-profit and fundraising sector to elevate our team and its mission,” said Abaroa. “I want to thank the Board of Directors of the Foundation, especially Chairman, Luis Cobos, and Treasurer, Raúl Vázquez, for their vision and leadership through the years, and during this transition, allowing Tanya to be fully empowered to accomplish our mutual goals.”

Tanya looks forward to this next chapter for herself and the Latin GRAMMY Cultural Foundation.

“I am honored to take on the leadership of the Latin GRAMMY Cultural Foundation, an organization with tremendous credibility and an unparalleled commitment to shaping the future of the next generation of talented young musicians, from around the globe, who share a special passion for Latin music,” said Tanya in a statement. “I am energized by the work ahead and look forward to ushering in the next chapter of the Foundation, built with the relentless effort of a committed Board, a dedicated and enthusiastic team, and countless artists, volunteers and supporters. Together we will be able to uphold the promise of preserving and promoting Latin music for years to come!”

Additionally, music industry veteran Manolo Díaz, who previously led the Latin GRAMMY Cultural Foundation as its Senior Vice President, will continue to serve the Foundation as part of its Board of Directors. Under Díaz’s leadership — and with the support of various artists like Enrique Iglesias, Juan Luis Guerra, Emilio and Gloria Estefan, Miguel Bosé, Carlos Vives, Julio Iglesias and Juanes — the Foundation allocated more than $5.7 million in scholarships, assisting over 255 gifted music students around the world, while donating musical instruments to schools in need and providing generous grants to researchers, anthropologists, musicologists, scholars and institutions to further the research and preservation of Latin music.

About The Latin Grammy Cultural Foundation:

The Latin GRAMMY Cultural Foundation is a 501(c)(3) charitable organization established by The Latin Recording Academy in 2015 to further international awareness and appreciation of the significant contributions of Latin music and its makers to the world’s culture. The Foundation provides college scholarships, educational programs and grants for the research and preservation of its rich musical legacy and heritage, and to date, has donated more than $5.7 million with the support of Latin Recording Academy’s members, artists, corporate sponsors and other generous donors. For additional information, or to make a donation, please visit latingrammyculturalfoundation.com, Amazon Smile or our Facebook page and follow us @latingrammyfdn on Twitter and Instagram.