Key Insights from the 2020 State of Latino Entrepreneurship Report 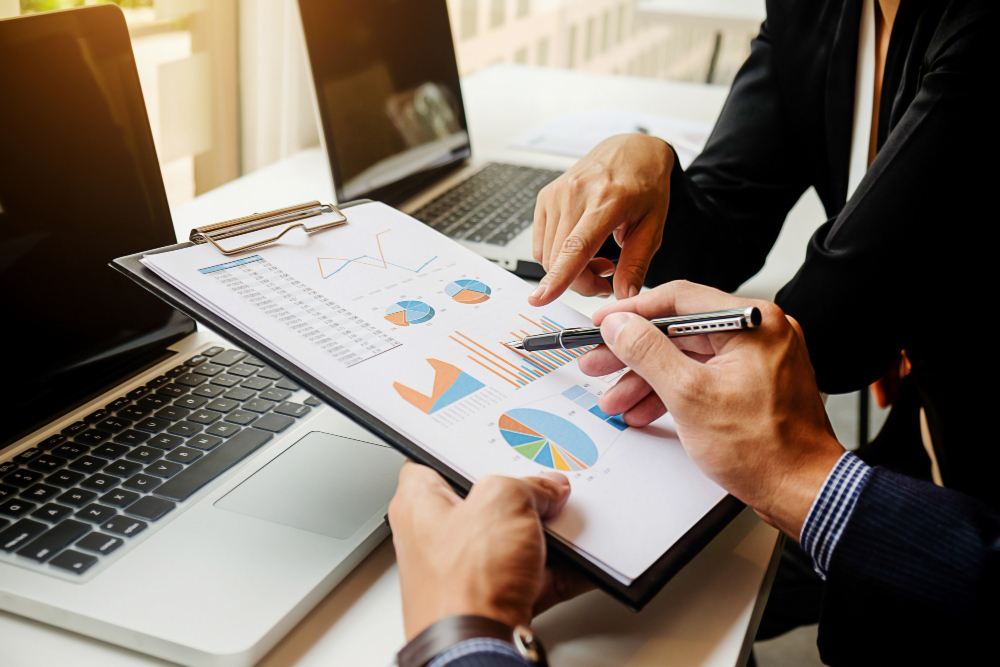 The 2020 State of Latino Entrepreneurship Report released by Stanford Graduate School of Business in collaboration with the Latino Business Action Network reveals that Latino-owned businesses are becoming the fastest-growing segment of the U.S. small business ecosystem.

Data over the years have expanded the narrative on the average profile of all Latino business owners: they are more highly educated than the general U.S. Latino population, have higher homeownership rates relative to their wageworking counterparts, and in general, generate greater personal income, representing a path to upward mobility and community wealth.

Latinos are starting businesses at a faster rate than the national average across almost all industries.

Between the years 2012 to 2017, the number of employer Latino-owned businesses (LOBs) grew by 14%, over twice the U.S. average of 6%. Additionally, the number of employer LOBs grew across 44 out of 50 U.S. states, and grew at a faster rate than the national industry average across 13 of the 15 industry sectors that include a substantial number (over 1,000) of employer LOBs. Among these industries, the growth rate is highest in the following industries: 1) Construction, 2) Finance and Insurance, 3) Transportation and Warehousing, 4) Real Estate.

Only 20% of LOBs that applied for national bank loans over $100,000 obtained funding, compared to 50% of WOBs. Considering only scaled firms (annual revenues greater than $1 million) requesting a similar size loan, only 29% of Latino-owned businesses were approved, compared to 76% for WOBs. If loans of all sizes are considered, 51% of LOBs were approved for all or most of their loans requested from national banks, compared to 77% of WOBs. Importantly, after controlling for business performance measures, the odds of loan approval from national banks are 60% lower for Latinos. Explored below are some key areas business performance measures from the report:

LOBs that leverage formal business organizational networks are more than twice as likely to experience funding success as those that did not engage in any networking activities (63% versus 28%). The report’s data shows that businesses that leverage organizational and personal networks are more likely to come in contact with capital providers, which may provide opportunities to build the relationships needed to facilitate funding requests.

Much of the growth in the number of new businesses among Latinos has been driven by women. Latinas represent 40% of all Latino business owners and the number of Latina-led employer firms has grown 20% within the last five-year period of data available. As part of the gender wage gap, Latinas earn 54 cents on the dollar relative to White non-Latino men, trailing women of all other racial and ethnic backgrounds, which might be one of the driving factors leading to Latinas exiting the formal labor market to start their own businesses.

However, despite Latinas representing a large number of LOBs, they have been the most impacted negatively by the pandemic.

Data shows that twice as many Latina-led companies experienced closure compared to Latino-led businesses (30% versus 16%). Layoffs were also higher for Latina-led companies (17% versus 12%). This gender gap holds among WOBs as well. The difference in industry distribution by gender does not fully explain the gap in business closure by industry. The data reveals some differences in having cash on hand.

Only about 1 in 10 Latina-owned businesses have enough cash on hand to survive beyond 6 months compared to 2 in 10 Latino-owned businesses. This gap is less pronounced for WOBs. In addition, working from home is also more challenging for Latina-led businesses. Only 20% report that the majority of their employees can work remotely, compared to 34% of Latino-led and 48% of White-male-led companies.

The 2020 State of Latino Entrepreneurship report reveals that while Latino-led businesses are clearly crucial to the U.S. small business ecosystem, there is still much work to be done to ensure that Latino entrepreneurs are awarded the same opportunities as White entrepreneurs. Latino-led businesses have also faced greater hardships in the past year due to the pandemic and future economic recovery efforts will need to include greater support and aid to minority business owners going forward.