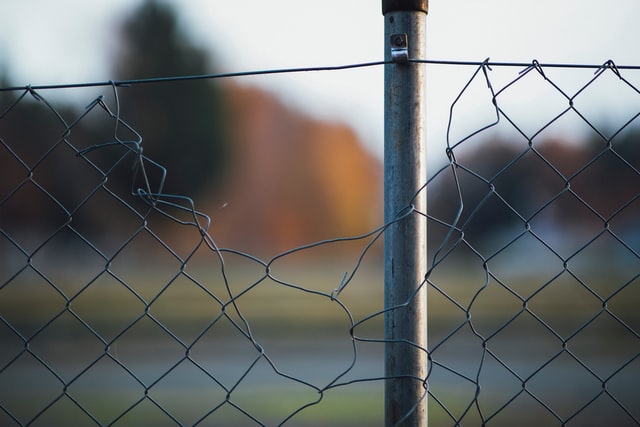 In his first press conference since taking office, President Biden claimed “nothing has changed” compared to earlier influxes of migrants and unaccompanied children at the border.

For the past decade the immigration issue has been a topic of focus. As the humanitarian emergency at the border continues, many are calling into question what the Biden Administration will do to address the issue which has persisted for too long. Others are criticizing President Biden for lack of inaction as numbers surge and questioning whether his new policies are contributing to the increased numbers.

However, President Biden has said that the influx of migrants is nothing new. “It happens every single, solitary year,” he said at Thursday’s press conference. “There is a significant increase in the number of people coming to the border in the winter months of January, February, March. That happens every year.”

While it is true that the numbers are usually higher in the early months of the year, the current number of unaccompanied children arriving today is much higher than that of 2019 or 2020.

This past February there were 9,297 unaccompanied children apprehended at the border. This is a 30% increase from 2019 when the last major surge occurred but still below the peaks of 11,000 unaccompanied children in May of 2019 and 10,000 in June of 2014. However, these records are likely to be broken this year according to experts.

Over the past 30 days, U.S. Customs and Border Protection agents have apprehended an average of 5,000 undocumented immigrants per day–about 500 of which are unaccompanied children. The current influx is said to be different than previous years, with officials citing larger numbers of unaccompanied children and families.

Influx of unaccompanied children leaves them without appropriate shelter

The influx of migrant children has also led to issues with housing them in appropriate shelters. Unable to open child shelters run by the Department of Health and Human Services fast enough to accommodate everyone, many children are being forced to remain at holding facilities along the border.

As of this past Wednesday, more than 5,000 migrant children and teens were stuck in Border Patrol facilities awaiting beds in child shelters.

“Unfortunately, on any given day, we may have upwards of 9,000 people in custody, which certainly puts a strain on our resources,” a Border Patrol official stated.

The Biden administration is working with other agencies to find more bed space, using places like the San Diego Convention Center to hold unaccompanied minors so they’re not sleeping in cells as they await more permanent shelter.

In the long term, the Biden administration plans to deal more directly with issues in Central America that have contributed to the influx in migration. These plans include developing more legal avenues for migrants to seek asylum. President Biden has also just sent three top officials to Mexico and Guatemala as part of efforts to tackle the root causes of migration, which Vice President Harris has been tasked with leading.

The issues at the border are nothing new, but the influx of migrants and unaccompanied children is indicative of greater humanitarian issues. From poverty and corruption to widespread unemployment due to the pandemic, addressing these underlying issues will be central to addressing the immigration issue.