Stacie de Armas on breaking stereotypes and advocating for Latinas 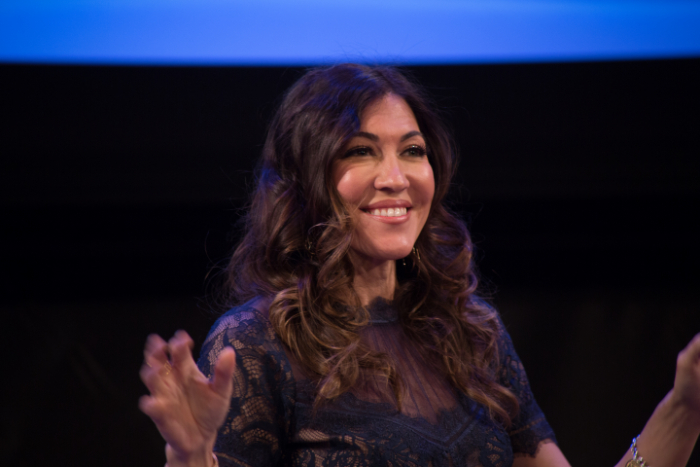