FEMA to help shelter influx of migrant children at the border 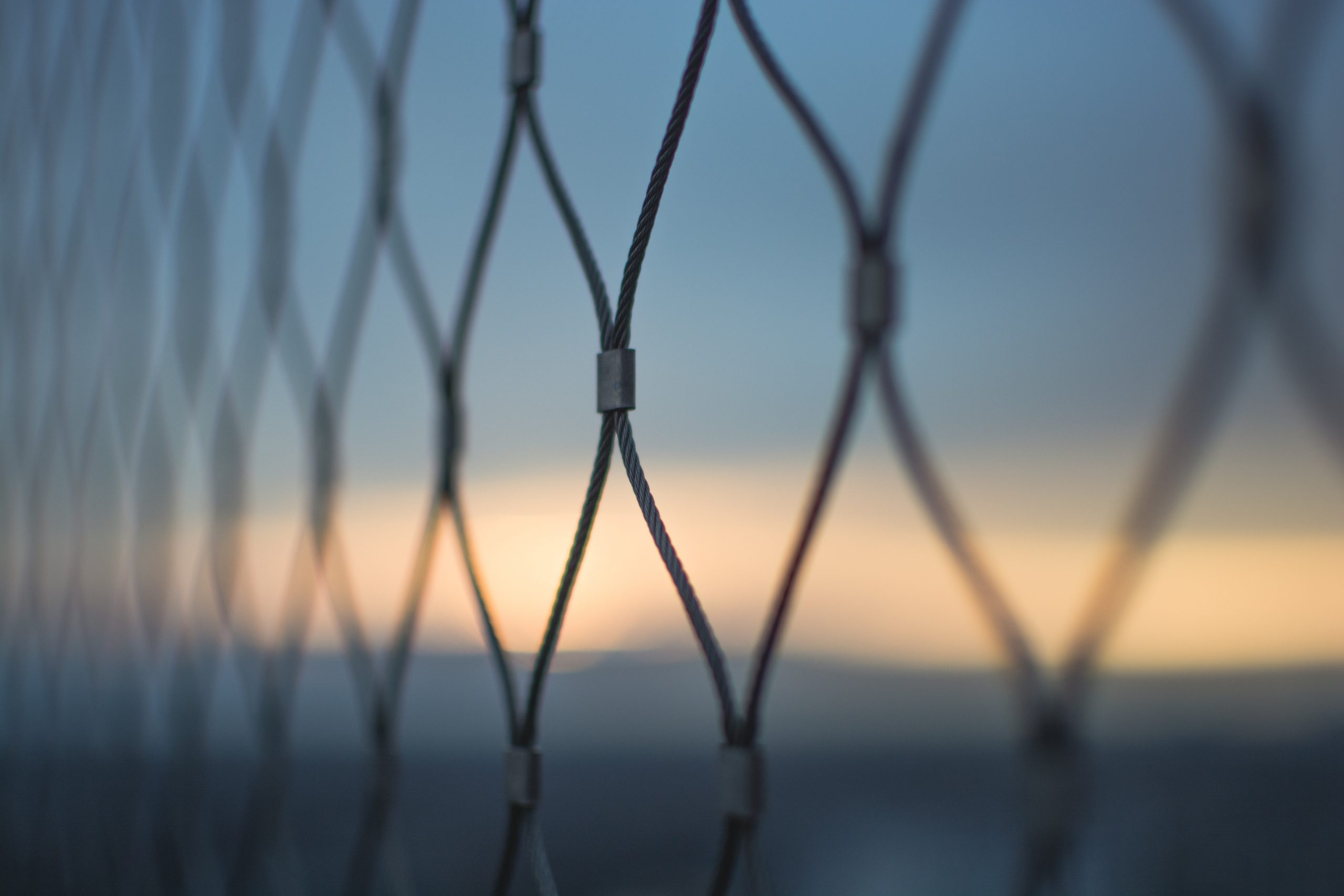