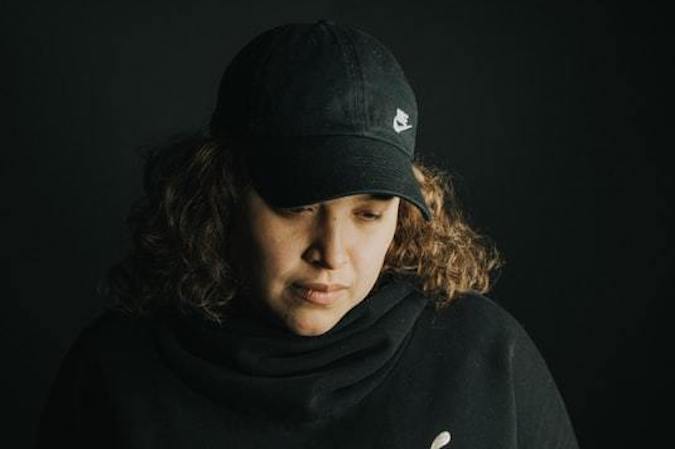 This time last year, we were living in a pre-COVID-19 world. In this world, for three months, something rare happened in the workforce that had only only occurred one other time in history, nearly a decade ago: women held more jobs than men in the U.S. economy. However, the COVID-19 pandemic quickly changed this narrative, leading to record job losses for women.

New data released last week has revealed that in December employers cut 140,000 jobs. A closer look at the data also reveals a shocking gender gap: Women accounted for all the job losses, losing 156,000 jobs, while men gained 16,000. Of course many men lost jobs as well in December, but when taken together as a group, they came out ahead while women fell behind.

Additionally, a separate survey-study of households, which included self-employed workers, showed a wider gender disparity in the workforce while also revealing a significant racial and ethnic disparity: Black and Latina women made up the majority of job losses, while White women made significant gains.

Racial and ethnic disparity in the workforce

Black and Latina women disproportionately work in some of the hardest-hit sectors in the pandemic. These positions often lack paid sick leave and the ability to work from home, putting Black and Latina women and families at an increased risk of exposure to COVID-19. As schools and daycares closed due to the virus, many women were forced to make the hard choice between work and parenting. In many situations, women chose to leave their careers to take on primary care-giving roles in the home, especially if there was an employed male in the household.

You might be interested: Mariela Dabbah, the perils of a global pandemic for gender inclusion in the workplace

Overall, women are still down 5.4 million jobs from February, before the pandemic began, as compared to 4.4 million job losses for men. At the start of 2020 men and women were roughly on equal footing, with women holding 50.03% of jobs. However by the end of 2020 the gender disparity in the workforce now shows that women hold 860,000 fewer jobs than their male peers.

This gap is largely due to increased job losses in three sectors: education — which remains a female-dominated industry — hospitality, and retail. All of these industries have been greatly affected by the pandemic.

In December, restaurants and bars cut the most jobs by far, and part-time workers were hit especially hard.

As we continue into 2021, we must work toward recuperating these losses for women in the workforce and create better opportunities.