How systemic racism is costing the U.S. trillions 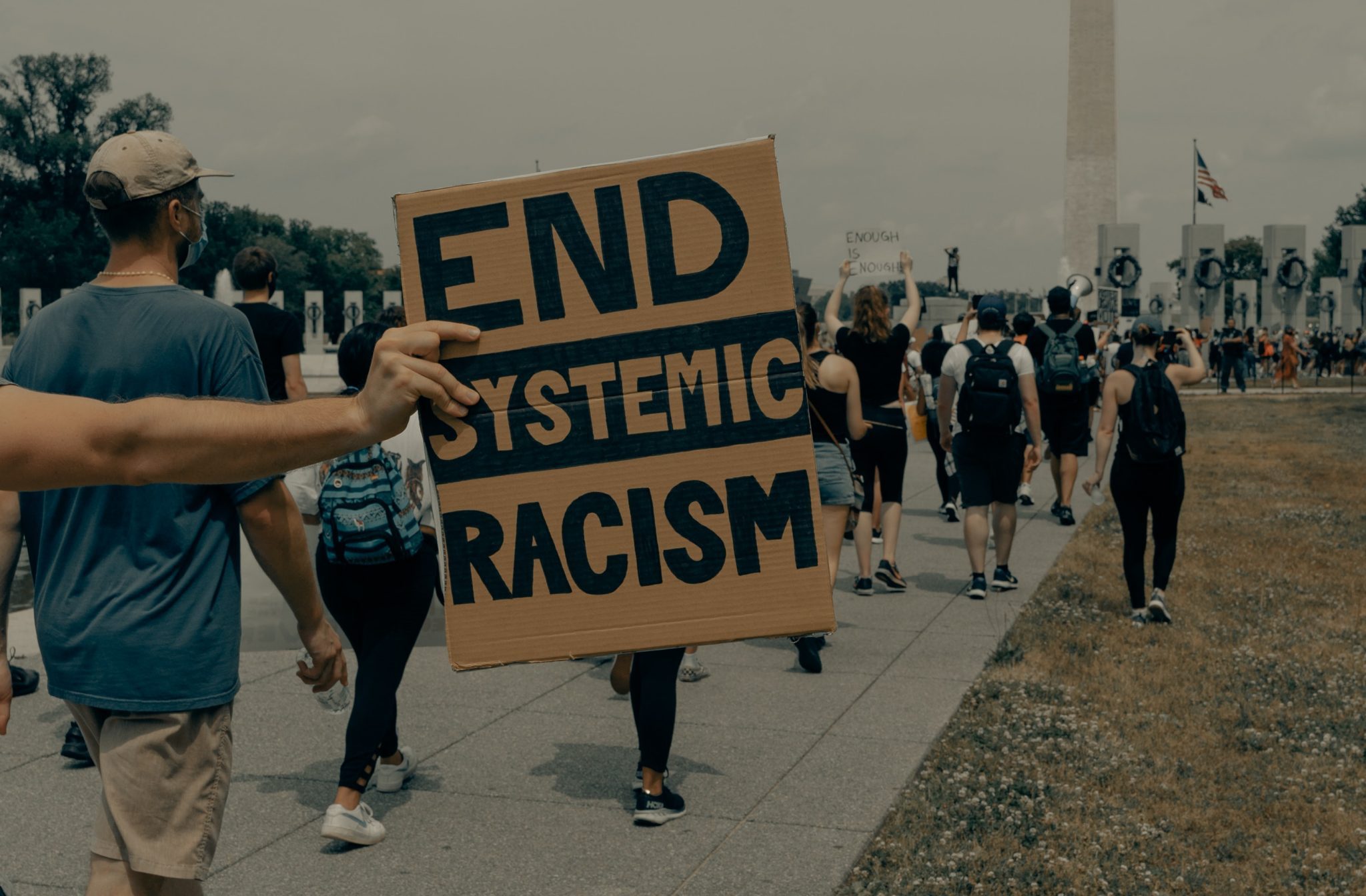