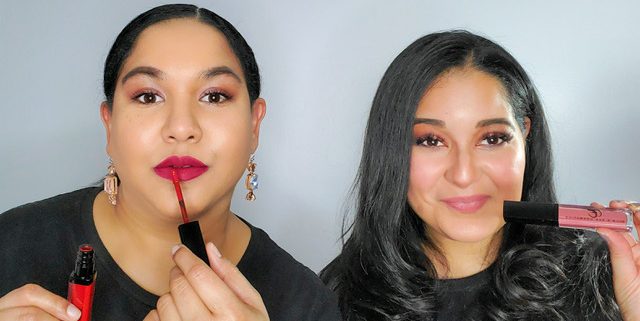 Melissa Polanco is the co-founder of Ella’s Eve Cosmetics —a Latina owned makeup brand that promotes confidence and celebrates inner beauty. Co-founded with her sister, Lissa, the two are working to build a community centered around self-confidence, authenticity, and empowerment. 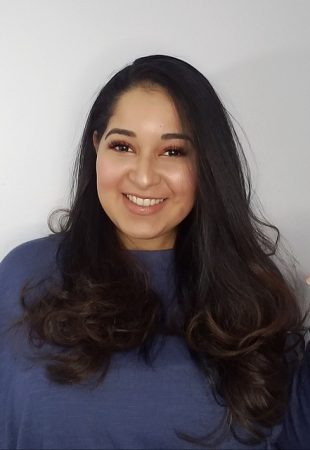 Representing Latinas in the makeup industry

Born and raised in the Dominican Republic, Melissa and Lissa, moved to the U.S. to pursue their college education. Neither had plans on launching a beauty brand, with Melissa’s background being in higher education and Lissa’s in event planning. However, both found a love for makeup that grew from a hobby to a passion and would eventually become their brand, Ella’s Eve.

It was two years ago that the sisters got to talking about starting their own makeup brand and becoming entrepreneurs. Neither one had any formal background in cosmetology, but over the years they had found a love for makeup while watching YouTube tutorials and following their favorite influencers on social media.

“We have passion for it, so we learned by researching shades, products, manufacturers, etc,” says Melissa.

While doing their research they noticed that there were not that many Latina owned makeup brands.This further motivated them to pursue their dreams and make their brand successful.

“We wanted to join the world of entrepreneurship and show women like us that you can do it too as long as you put in the work and have the passion for it,” says Melissa.

In 2018, the sister-duo finally launched Ella’s Eve, offering 5 shades of liquid lipstick. Later they would expand their collection to add a variety of products including lip lacquers and an eye shadow palette. 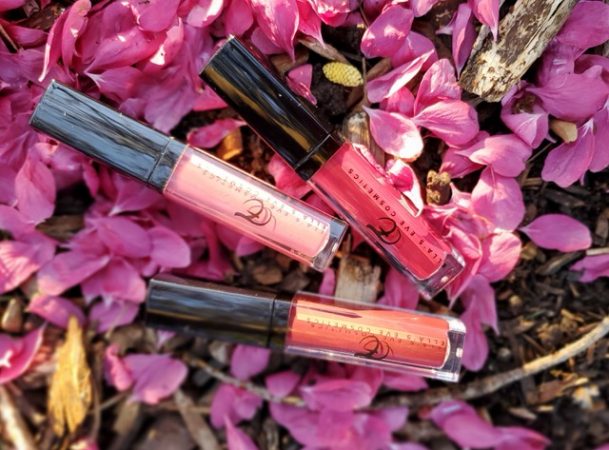 As a Latina owned makeup brand, Melissa and Lissa wanted to make sure they were authentically representing their brand and their roots. From the start they knew that self-confidence and authenticity would be at the heart of their branding. We see too much with makeup that it is considered “fake” or inauthentic. Many see makeup as a mask, but Melissa and Lissa wanted to redefine people’s relationship to makeup. Their mission was to create a brand that would provide quality, cruelty-free products with honesty and help people highlight their natural beauty and boost their confidence.

Confidence comes from being real, the makeup only enhances the beauty that was already there. This authenticity can be seen in every aspect of Ella’s Eve Cosmetics. It’s in their founders, in their products, and in their branding. 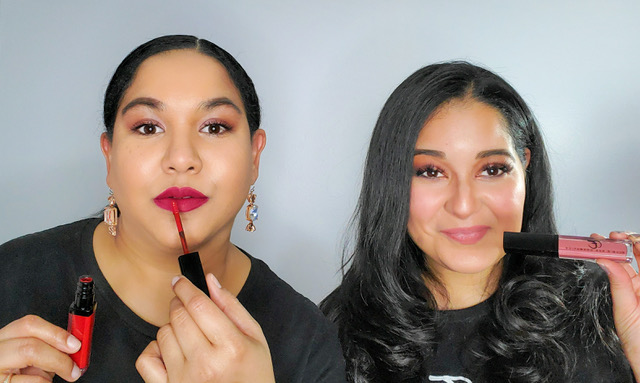 “Because we are a small business, we have very limited resources. We literally wear many hats while operating Ella’s Eve,” says Melissa. “We are the marketers, the faces of the brand, the customer service, the photographer, etc.”

This can be overwhelming at times, but Melissa loves that she gets to be so involved in every aspect of the brand. This gives them the ability to reach their customers on another level. By being so involved, they are easily approachable.

“One of our main focuses is to be reachable and relatable in a way where our customers feel free to reach out to us and feel like they are reaching out to a friend,” she says. “It can be just reaching out to ask a question about our products or even sending us a DM to share the love for our brand or products. We are building a community around love and acceptance and I believe our customers see that.”

In one of their recent promotion videos, their authentic selves shined through unexpectedly, and it was a success among their followers.

What was supposed to be a serious “ad” turned carefree and fun. The “this is me” outtakes that Melissa filmed of her sister wearing one of their lip shades ended up being what they posted to their social media. 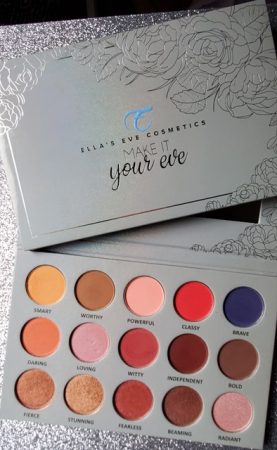 “Our followers loved it and even commented how real and refreshing it looked because it was different. That is what we want,” says Melissa. “We want to promote the real us, which reflects our brand and remind everyone that what is important is to be you and love who you are.”

Inspiring confidence in your dreams

Loving who you are is the first step to taking over the world and achieving your dreams. Melissa and Lissa want to not only inspire people to feel confident in their appearances but also in achieving their dreams.

When they began Ella’s Eve Cosmetics, they were inspired by the lack of Latina owned makeup brands in the industry. They wanted to make a change and show others that they too can achieve their goals.

“We now get approached by fellow Latina women who share their support and how proud they are that two Latina sisters are going for their goals. They love how relatable we are and this is one of the things that I love the most because it makes me feel proud that I am representing us in this industry,” says Melissa.

That representation matters. It shows Latinas all over the country that they too can make their dreams come true. It gives them confidence.

“Never put yourself down,” Melissa says to other minority women looking to start their own business. “Put yourself out there and go for it. There might be instances where some doors are shut or things don’t go as planned, but always look forward and never give up.”

Just be authentic. Love yourself and be proud of who you are, inside and out. With confidence, anything is possible. 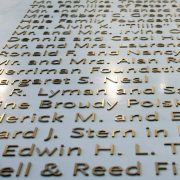 Ugly lies about giving back during the Holiday Season 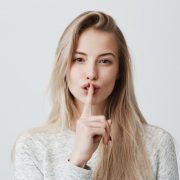 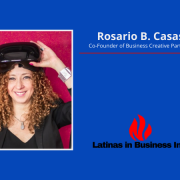 Rosario B. Casas shares how the pandemic has accelerated technology and tech trends to keep an eye on 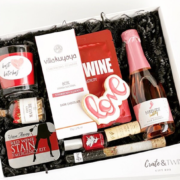 Best gifts for Valentine's Day from our LIB community 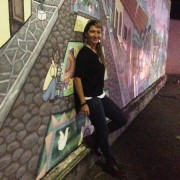 Monica Taher when crisis sets the path to financial freedom 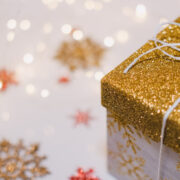 Register now for our Silent Auction for a chance to win big prizes from our donors! 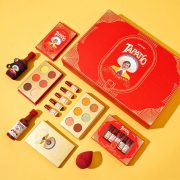 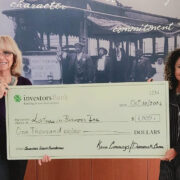 12 Latina Leaders from Across Texas to be Honored

Selina Ringel’s Film “39 Weeks” Captures the Reality of Pregnancy...
Want more? Get LIBiz.us in your Inbox!