Nominations for the 2019 COUNT ON ME Awards are now open to recognize companies that “lean in” for minority women entrepreneurs.

The 2019 COUNT ON ME Awards is a new recognition to companies and government agencies that design and implement specific programs, products or services for Latinas and other minority women entrepreneurs. The Nomination process opens September 15 and closes October 31, 2019. Awardees will be honored at the WINNERS Reception during the Latina SmallBiz Expo & Pitch Competition to take place on November 8 at the Culinary Conference Center, 161 Newkirk St, Jersey City, NJ from 5pm to 10pm.

“Women of color receive less than 1% of VC and Angels Investors funding every year and get little attention towards other services and resources they need, creating a $70+ billion gap in economic growth -compared to their White male and female counterparts,” Susana G Baumann, Latinas in Business Inc. President and CEO, said.

The goal of this award is to place the spotlight on those companies that make an extra effort in Diversity & Inclusion, Supplier Diversity, Procurement, Government Programs, MWSB Certification, business services, women’s funding and the like, and reward them for their efforts while encouraging other companies to increase attention to this small business demographics with great economic potential.

“This year we have opened 7 main categories in which companies can be nominated. However, we expect that in the future, we can expand these categories to be more specific and complementary of the companies that ‘lean in’ for women of color entrepreneurs,” Baumann said.

The Nomination requries a brief explanation of how the company proves their efforts to impact these business growth based on facts such as program growth, increased customer base, loans approved and the like within this demographic. 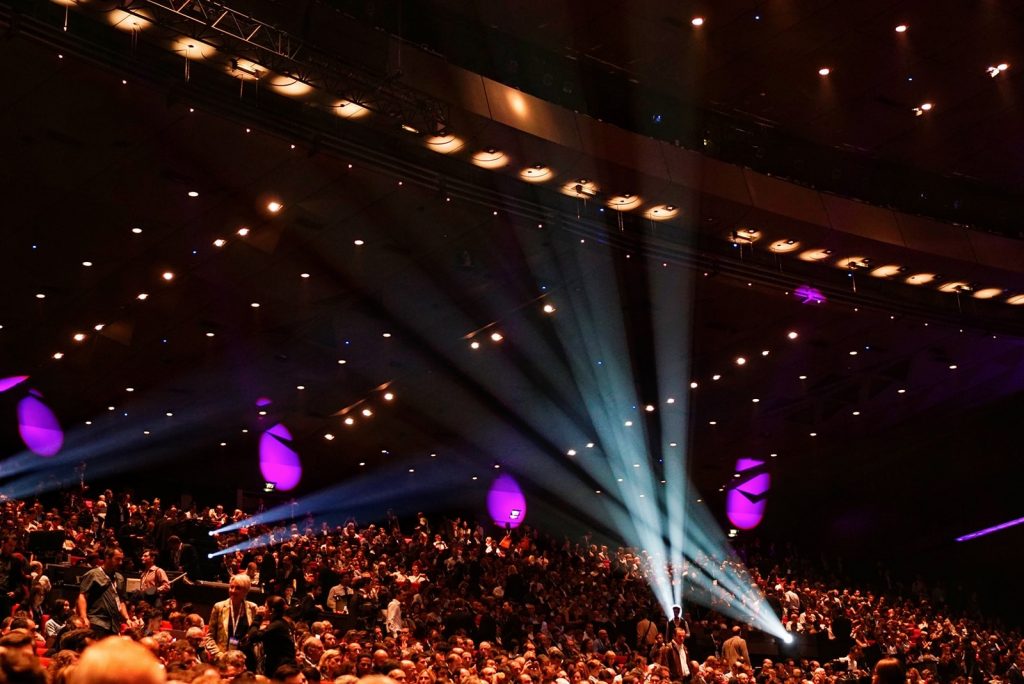 For additional information and to nominate your company, NOMINATE YOUR COMPANY 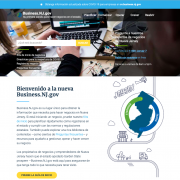 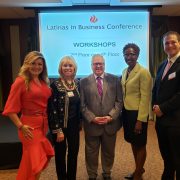 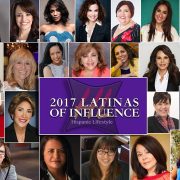 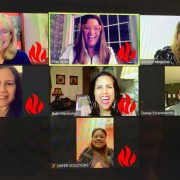 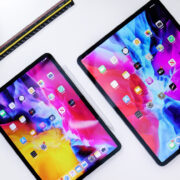 From books to dating to DREAMERs, 6 apps by Latinas in tech to celebrate 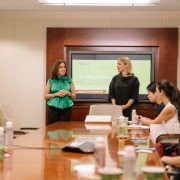 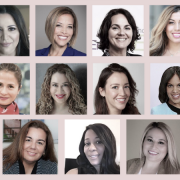 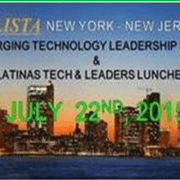 5 Steps to build an employee branding strategy
Want more? Get LIBiz.us in your Inbox!