“I invest in companies who want me to help craft their stories.” Nathalie Molina Niño, CEO BRAVA Invesmets.

Nathalie Molina Niño is the founder and CEO of of BRAVA Investments, a company that invests in businesses that are making catalytic economic impact on women, and the co-author of her first book “LEAPFROG: The New Revolution for Women Entrepreneurs,.” 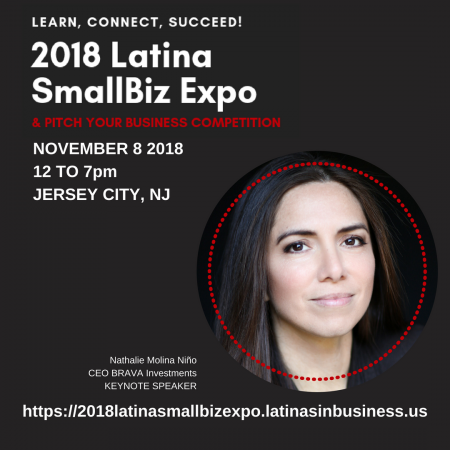 BRAVA was born from her desire to not only help businesses but to make a change in the narrative of women in business. During her years in the tech industry, where she began her career as a technologist and coder, Nathalie saw firsthand the gender disparity, often being the only woman in the room. With BRAVA the main goal is to promote businesses that economically benefit the most women so that more women can then invest in their own ventures.

“Female entrepreneurs are not niche. Women are starting more companies than anybody else,” Nathalie shares.

The criteria for which businesses BRAVA invests in is not so much about whether the businesses are women-led but about their overall impact on women and how they can benefit the most women. One such company that BRAVA has invested in is working to make birth control available over the counter which would greatly benefit a large number of women.

Technology a convoluted journey that took a toll 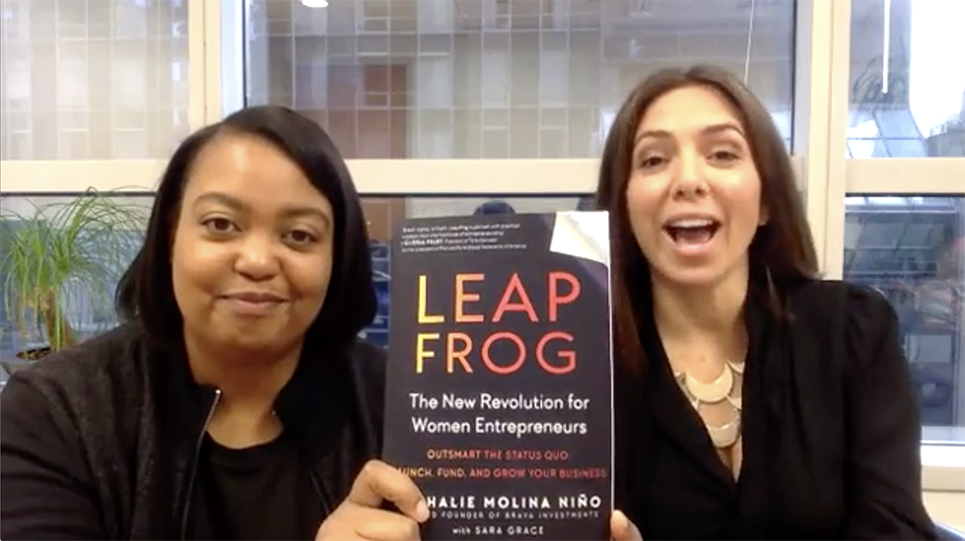 Despite being a creative at heart, Nathalie began her career at the University of Colorado she studied cartography, which at the time was being used to create satellite mapping systems such as MapQuest. This field combined Nathalie’s love of art and computers. During her time as the University of Colorado she also founded her first tech startup in 1996 at the age of twenty.

In an interview with The Kinlin Company, Nathalie describes this first venture: “We were all self-taught and there was no sense that this couldn’t be a woman’s space. I had no frame of reference, it was fun, and there was design embedded in it. I was an artist at heart who had studied engineering, so it was a nice confluence of those two things.”

Following the success of this venture, Nathalie left school to further pursue her career in the field of global technology. She has since been involved with various ventures which include co-founding Entrepreneurs@Athena in 2012 for the Athena Center for Leadership Studies of Barnard College and the launching of SELF MADE in 2016 for Telemundo’s former Entertainment president, Nely Galan.

She also worked for a number of years at Lionbridge and was involved in the launching and growing of a multinational business with the company. In 2011 she stepped away from her position at Lionbridge, after 15 years of working in the tech industry, to study playwriting at Columbia University.

During this period, Nathalie took time to focused on herself after years of working tirelessly had impacted her health. It was in this limbo period of relaxation that Nathalie re-evaluated herself and her skill set and found that her biggest strength that made her “uniquely successful” was her talent of storytelling. Studying theater helped her expand this skill even more and it is now what makes her such a strong investor. 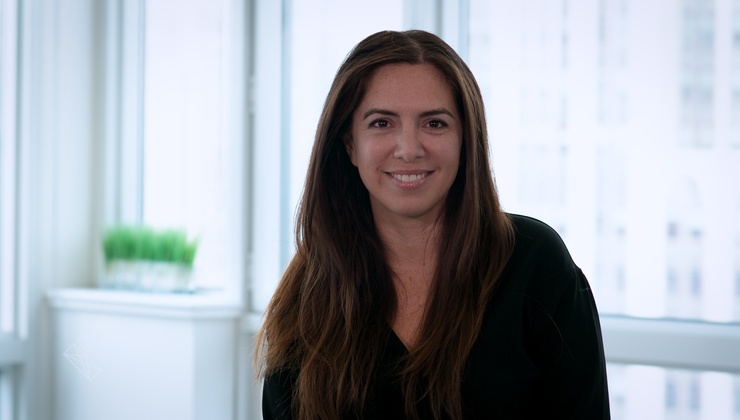 How multicultural experiences molded her character and vision

BRAVA is now two years old. Nathalie says “it’s been a ride.” Like any business, there will always been bumps in the road, but Nathalie cites her upbringing as a crucial strength for navigating conflicts.

“I learned that my roots and the lessons from my family about being kind are the most important keys to running a successful business and being sane and happy in the process” she says.

Her multicultural experiences have helped her to be flexible and perceptive in various situations. Growing up, she learned to manage multiple cultures at once– her father being from Ecuador and her mother from Colombia. Despite their proximity, both countries had massive cultural differences.

“Being their daughter and growing up in L.A. taught me to be flexible, think outside the box, and look at situations more objectively,” she says.

This skill set transferred over to her career, where dealing with a multitude of different clients requires one to be flexible and objective. Being fully bilingual has also helped give her an edge in her industry, allowing her to build diverse partnerships across the world.

As an entrepreneur, you are not alone
Nathalie also stresses the strength of alliances. Especially for aspiring Latina entrepreneurs she advises that one should build a network and support system.
“You are not alone,” she assures. “Build alliances, support your sisters and remember that they can ignore one or two of us, but they can’t ignore millions of us speaking as a united front. Be impatient about change and about taking what’s ours.”

For more entrepreneurial tips and insights, refer to Nathalie’s book Leapfrog: The New Revolution for Women Entrepreneurs, where she offers resources for entrepreneurs who don’t have “the status-quo connections and backing that you typically hear about in Silicon Valley.” 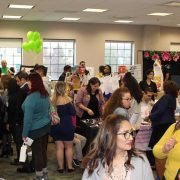 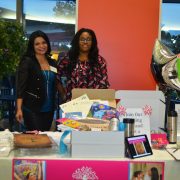 — New wireless customers can now call family in Latin America on us, with free Global Choice¹. — What you need to know: - Starting today, Verizon will begin offering free Global Choice to new wireless customers on Unlimited plans (original value of $10/mo). - Global Choice gives customers access to an international long distance plan with a monthly allowance of minutes to select countries at discounted rates. - Qualifying customers can choose one of 11 Latin American countries including Colombia, Dominican Republic, Guatemala and more for free as long as they remain on a qualifying Unlimited Plan. - Beginning September 29, existing customers who add a line on certain Unlimited plans will also receive free Global Choice to their pick of one of those 11 Latin American countries².
View More
How Latinas Equal Pay Day 47 percent pay gap hurts big business