Emmy nominee journalist and TV personality Jackeline Cacho participated at the Mashav’s 30th International Women Leaders Conference in Israel representing the United States of America in front of 45 countries and the Israeli Knesset this past May. 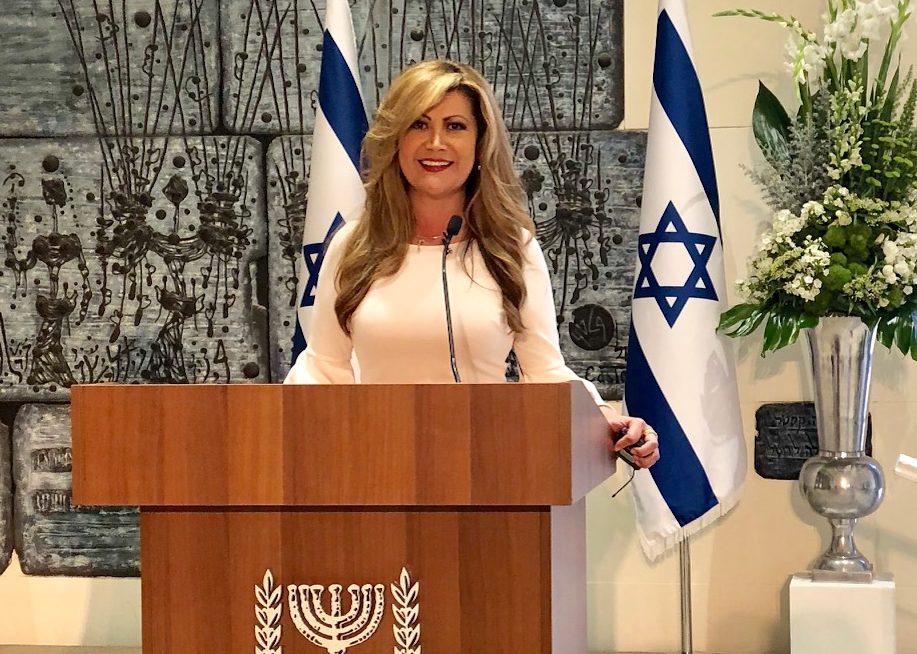 Every year, the Conference brings together approximately 50 participants from all continents such as elected officials, social activists, high level business women, leaders of international organizations, judges, leading actresses and journalists.
Jackeline Cacho is the host of “Jackeline Cacho Presenta Triunfo Latino,” the highest rated television program on the Spanish-language PBS network VMe TV.
Seen in more than 40 cities across the country and now in its sixth season, the show features guests who are making major strides to lift the image of Latinos and leverage their fame and expertise in helping communities all over the nation.

The conference was organized by MCTC – the Golda Meir MASHAV “Carmel” International Training Center as part of MASHAV’s 60th anniversary. The participating women leaders represented all fields of life from developing, developed and emerging economies, head of state, ministers and MPs, leading figures from all walks of life including the media, business and the private sector, the academia, arts and education, as well as high-ranking representatives from international NGO’s and UN organizations, and specialized agencies.

“I was honored to be selected as a Latina woman leader representing our community in such a fantastic conference,” Jackeline told Latinas in Business Inc. “In my speech, I addressed topics related to gender equality, finding you call as a leader, and learning to support each other as women,” she said.
Cacho found a way to relate to other women leader in the conference by expressing her desire to reach out to the next generations of leaders and help them become stronger by staying united.
“Some people believe the greatest challenge for women is to compete with men in the workplace but I found that this challenge is greater among women, as they are reluctant to support each other and are very competitive,” Cacho said.
The conference included four days of intensive presentations and a session dedicated to special children’s abilities.

Cacho, a role model for Latinas and other women leaders in the USA

In 2017, Cacho received two EMMY Nominations, Outstanding Entertainment National TV Show in Spanish and Outstanding Daytime Talent in Spanish.
The show is also seen in Los Angeles, the #1 Latino market in the nation, Monday through Friday at 11 am on KBEH-TV Channel 63 and Saturdays and Sundays at 4 pm on KWHY-TV Channel 22.
A gifted journalist and role model for women who struggle with inner and outer challenges, Cacho’s career has taken many turns but her commitment to her roots, her integrity and her quest to spotlight other successful Latinos has never wavered. From political stalwarts like former San Antonio Mayor and HUD Secretary Henry Cisneros to celebrities, influencers and activists, each show illuminates for viewers the hard work and dedication her guests have invested to reach their success.
Cacho partnered with Thene Muciño, a Mexican director and producer, and both founded JC Vision & Finding Productions, a media marketing services agency with expertise in producing commercials and infomercials, corporate videos, music videos, live events and advertising campaigns and positive programming in Spanish.
In a new direction for her, Cacho will soon release her first book in Spanish, “Mi Mochila Emocional,” chronicling her courageous fight with depression and anxiety attacks. Her gut-wrenching account of the disease and how it almost derailed her fast-track career path is meant to be a beacon of support for all who suffer from debilitating depression.

A message of hope for all women leaders

From sharing stories with today’s Latino giants, to illuminating the struggles of her own life, Jackeline Cacho is a woman for the new millennium. She continues to spread her message of hope, the importance of hard work and determination and commitment to her Latino heritage in every new project she undertakes. With new chapters of life still to explore, she remains a work in progress…progress that benefits us all. 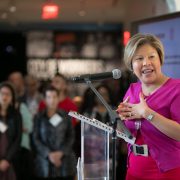 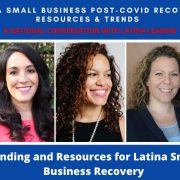 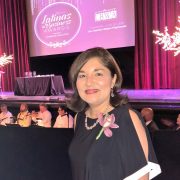 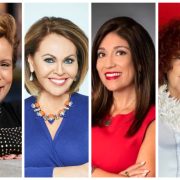 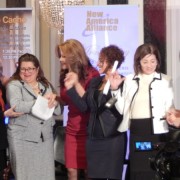 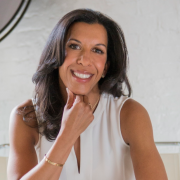 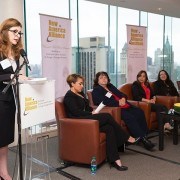