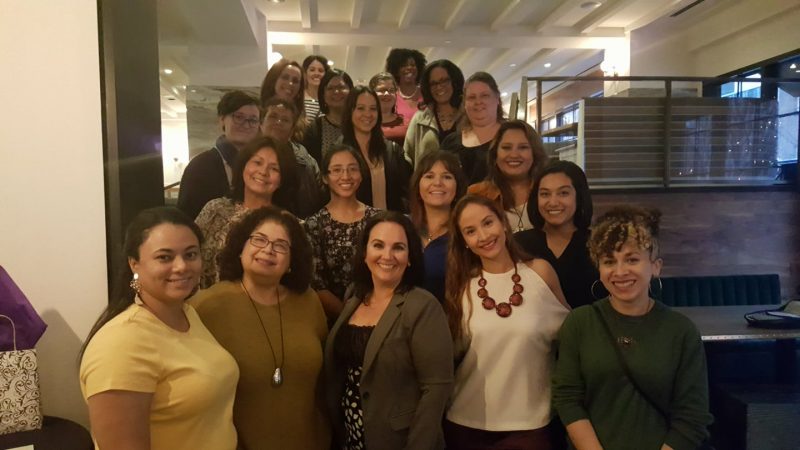 Roadblocks to success, whether those she encountered in business or life, did not stop Danay Escanaverino, CEO of LunaSol Media, a digital agency she has owned for 9 years to help brands connect with Hispanic consumers online.

She is also the Founder of MiraClick. her new venture, an affiliate network for Hispanic and Latino bloggers and creators to monetize their following with campaigns made for Latinos. We interviewed Danay as our Latina Entrepreneur of the Month. Congratulations on a fantastic journey and thanks for sharing with our readers!

LIB. How did you start your venture or make the decision to go into business?

I have been an entrepreneur for as long as I can remember. When I was little, my brother and I would go door to door selling whatever we could get our grubby little hands on that had some type of value. In fact, our dad was the superintendent at the projects where we grew up, and we would scavenge apartments after someone moved out and find things to sell.

I became an internet geek when I was in college in the 90s and built my first website in 1995 when there was only HTML1.0 and mosaic browsers.

In the late 90s and early 2000s I did everything from owning an internet café with my brother to contracting with companies to train their workforce to design websites, and other related tasks.

In 2003 I created and managed my first affiliate program for an online travel agency named eLeisureLink. After that, I worked for a couple of startups in the online marketing space including MediaWhiz, which was acquired in 2006.

Between 2005 and 2009, I launched several successful affiliate networks including Filinet and Filiado. My passion has been introducing the affiliate model to the Hispanic market, but it wasn’t until recently that the market finally reached a place where there was a mass of US Latinos creating content to monetize. 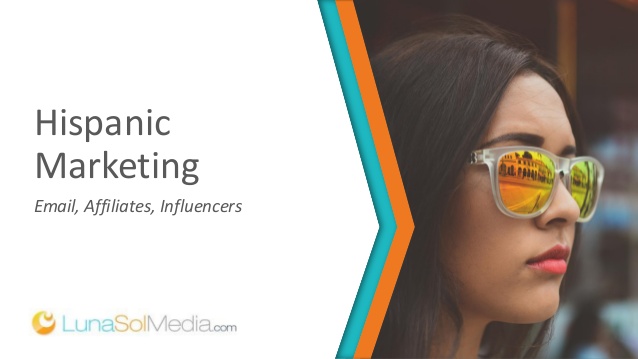 LIB. Tell us the obstacles and struggles you had with your business or career and how did you overcome them so our readers can learn from your experiences.

I’ve had several failures and obstacles, and each has taught me very valuable lessons. The first was with my first partner. That one taught me to really flesh out each partner’s vision of what is being invested and what everyone expects as the business starts to make money.

Most people don’t talk about how much needs to be reinvested for growth, which can lead to a lot of problems when revenue starts growing. It was painful walking away from a company I had built into a successful business, but it was the right thing to do and was a hard-won lesson.

My second failure was yet another partnership, and my last. It taught me that I didn’t need a partner to begin with. I could bootstrap my business and grow it slowly which enabled me to make the right decisions for my business but most importantly, my clients.

My third setback and the biggest was the death of my brother Gene two years ago. The death of my only sibling left me in a depression that rocked my world in a way I couldn’t really fathom.  He was my big brother, my mentor and the one person I always wanted to impress.

I had to take a step back and learn to re-connect with life in a way I wasn’t prepared for. I started to blog in trying to get some of those difficult emotions out.

During that process I connected with a lot of Latina bloggers and I realized how much the Latino blogging and creator space had grown. During the same time, the political climate and the negative views of the Latino contribution to this country really were bothering me. I knew that we were an incredible asset, a huge, positive part of the economic fabric of this great country.

That’s when I realized that the time for MiraClick was finally here. It was time for a place to facilitate that economic power between the people who have an audience and those who have the products.

LIB. What are your strengths as a Latina business owner that allowed you to overcome roadblocks to success and how do you apply them to your activity?

I am an immigrant and I grew up watching my parents and their friends working really hard. My brother also was a very hard worker and my mentor when it came to embracing technology as a kid. I’ve always been willing to work harder than anyone else I know, and that has enabled me to find success as an entrepreneur. I don’t ask myself if I can do something. I ask myself what tools do I need to do to get the results I want.

LIB. Tell us an anecdote or favorite story about your business and why you are so eager to achieve success.

I’m incredibly passionate about the Hispanic market in general. It blows my mind that 55 million US Latinos represent what could be considered the world’s 7thlargest economy with an economic output of over $2 Trillion. As a capitalist and entrepreneur, that spells a huge opportunity for us to defragment our spending power and unite it in an effort to support Latino causes. The money is there, we just need to choose where and with whom to spend it.

That is one of the catalysts for launching MiraClick, where Latino creators and influencers can monetize their audiences and followers with Latino businesses and products. 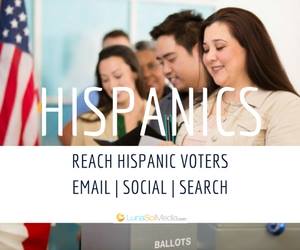 LIB. What would you say to other Latinas who are thinking of starting their own business or would like to achieve success in their profession or career?

Draw power from your immigrant story, whether it’s yours, your parents or farther up the family tree. That work ethics is our superpower.

I know there has been a lot of buzz the last few years about the laptop lifestyle and working less. Most of the people who are promoting this really aren’t as successful as they are trying to portray. They are usually trying to get you to buy some kind of coaching or consulting. You don’t own a business, it owns you.

And if you want to succeed, you have to be willing to put in ridiculous hours until you get to the point where you can hire others to do it. And even then, no one will tend to your vision the way you will.

That said, you CAN have some work-life balance, but it will look very different from the 9 to 5 crowd. For example, you will be able to volunteer at your kids’ school, but you will probably have to make up for that time off by being up past midnight finishing up some work.

You must be honest with yourself about whether it’s worth it. I think that for the true entrepreneur, it’s always worth it.