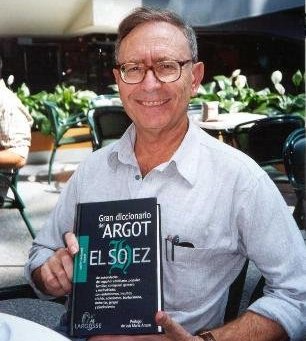 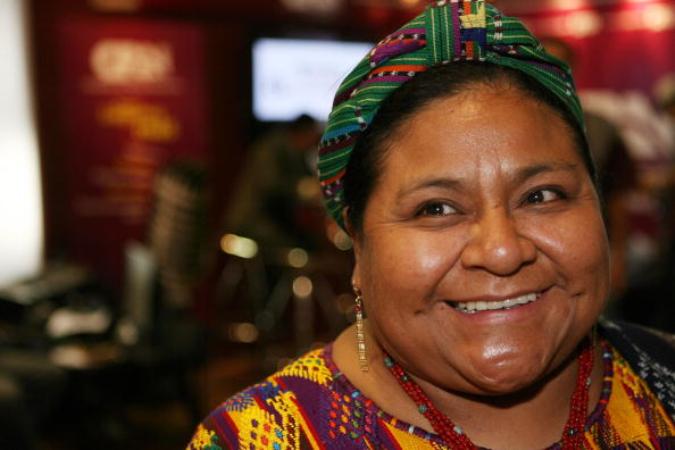 Only nine women have been awarded the Nobel Peace Prize, and one of them is a K’iche Indian of the Maya ethnic group: Rigoberta Menchú, from Guatemala.

Irwin Abrams, from Antioch University, wrote: “The Nobel Peace Prizes at their best [,] set before us an array of great human spirits. The nine women Prize-winners clearly belong in this list. They come from a variety of backgrounds and represent a variety of forms of peace making.”

Rigorberta Menchú is one of the nine women who hold the Nobel Peace Prize. The award was granted in 1992 based on her book Me llamo Rigoberta Menchú, así despertó mi conciencia (1984), I, Rigoberta Menchú, An Indian Woman in Guatemala, –which she dictated in Spanish to the anthropologist Elisabeth Burgos-Debray- “in recognition of her work for social justice and ethno-cultural reconciliation based on respect for the rights of indigenous peoples”. (The Nobel Peace Prize 1992. Nobelprize.org.)

The Nobel Peace Prize was not without controversy, of course, and Rigoberta was accused of taking violent actions with the guerrillas against the government, and that two of her sisters had joined the guerrilla fighters, even though her father was killed in the Spanish Embassy -which was burned down by government soldiers- where he had taken refuge in order to make a peaceful protest.

Rigoberta Menchú Tan was born in Uspantán, El Quiché, Guatemala, in 1959, a Mayan Indian who suffered firsthand the violence, discrimination and injustice Native American Indians are subjected to even in this day and age, 200 years after shaking off the so-called Spanish yoke. Indians in North, South and Central America are discriminated, persecuted, and treated as second-class citizens. Their languages and cultures are suppressed. In the United States they live in reservations.

Rigoberta Menchú has many strikes against her: She is a woman. She is an Indian. She belongs to the lowest rung in society. She is not highly educated, having only a minimal education she obtained in her church. “I never had a childhood” she said because she had to work since the age of eight. She managed to teach herself Spanish as the only means to communicate with the world and help her people, the plight of the Indian in Guatemala, and in the Americas as a whole. She was driven into exile in Mexico because she feared for her life due to her political activism in favor of the underdogs.

Ever since the white man landed in America, the native inhabitants of the continent have been suffering discrimination, genocide, slavery, ignorance, poverty, social isolation… and that plight did not improve with independence from European rule. It continues to this day. Indians have been holding the short end of the stick ever since 1492, over 500 years. Father Bartolomé de las Casas (1484-1566), officially named Protector of the Indians, was one of the first to denounce the atrocities, albeit exaggerating some, and spent his life trying to defend native Americans.

Minorities suffer all over the world, and people like Rigoberta Menchú call attention to their predicament in order to bring dignity and freedom to peoples whom history and prejudice have dropped into the abyss of despair. Awards such as the Nobel and Prince of Asturias Prizes make known those who, otherwise, would be obscured and forgotten.

Delfín Carbonell is a graduate of Duquesne University and the University of Pittsburgh. He holds a Ph.D. in Philology from Madrid and has authored 35 books in both English and Spanish, published by McGraw-Hill, Barron’s, Larousse, Anaya and Serbal. He has taught at Pitt, F&M, Scranton and Murray St. University. He is a contributor to Huffington Post, VivaFifty, FoxNews Latino and LatinasinBusiness.