Why Latino economic power is greater than political representation 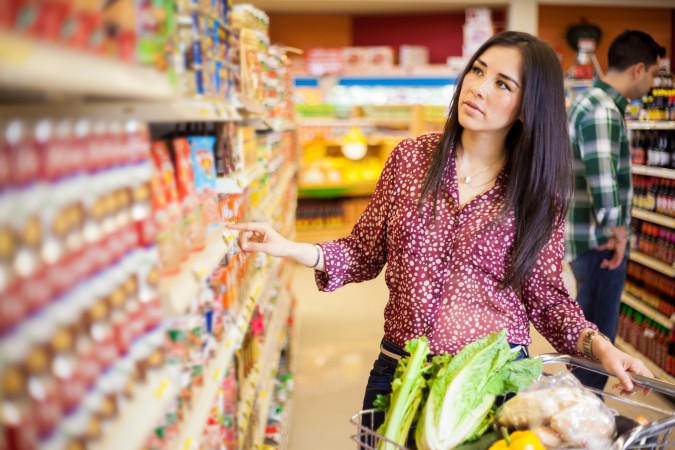 Despite new reports on the increasing Latino economic power –their buying power, insertion in the labor force, and their role as the backbone of Social Security–, the part Hispanics play in the United States’ political arena is still minimal.

Latinos are the nation’s second largest and fastest growing population group and electorate; however, we are still behind in representation. The League of United Latin American Citizens (LULAC) reports that 24. 8 million Latinos who are eligible to vote are not registered.

According to a study conducted by the Pew Hispanic Center, Hispanics will account for 75% of the nation’s labor force growth in the next decade. A population that is growing rapidly because of an increasing birth rate and is fed by constant immigration–although lessened in the last two years–, Hispanics in the United States are the labor force of the future.

A first reason of this assessment is that the aging baby-boomers’ generation or non-Hispanic population entering Social Security massively will need the younger Latino labor force to carry for millions of their pensions. In addition, the non-Hispanic birthrate is slowing down at an alarming rate. White women are giving birth at a later age and to fewer children.

“A second important factor is that Hispanics have a higher labor force participation rate than other groups. The nation’s labor force participation rate—that is, the share of the population ages 16 and older either employed or looking for work—was 64.7% in 2010. Among Hispanics, the rate was 67.5%. There are two main explanations for this gap: Hispanics are a younger population than other groups, and include a higher share of immigrants”, concludes Rakesh Kochhar.

These figures were extracted from the 2010-2020 BLS projections for the U.S. labor force. The report indicates that growth in America will slow overall, while the rest of the world’ labor force —especially in the Asian markets—is growing at a frantic rate. “Hispanics are expected to add 7.7 million workers to the labor force while the number of non-Hispanic whites in the labor force is projected to decrease by 1.6 million.”

The labor force movement should acknowledge this increased role of Latinos as an opportunity for their political participation in the next decades, and act accordingly.

“Latinos need the freedom to form unions and bargain collectively —which means they need the Employee Free Choice Act,” said Gabriela Lemus, executive director of Progressive Congress. She is the former executive director of the Labor Council of Latin American Advancement, a constituency group of the AFL-CIO & CTW. In 2008, she was elected to serve as Vice-Chair of the National Hispanic Leadership Agenda (NHLA), later becoming chair where she helped to establish progressive policies for the Latino civil rights movement.

Although the number of employed Hispanics has increased from its lowest in 2009, Latino economic power is expected to continue growing as the relatively young population is increasing educational opportunities and moving up the social ladder.

By 2020, Latinos are expected to comprise 19 percent of the U.S. labor force. Women comprised 41 percent of all Latinos in the labor force in 2011, compared to 46 percent among the white labor force.

On the other hand, the Selig Center for Economic Growth reports that Latino economic power has gained momentum —as disposable income, or money that is available for spending after taxes—over the past decade at a staggering rate compared to other minorities.

What can be done  to encourage those who are not citizens yet to acquire their citizenship, and those who are, to participate in the electoral process? It must be our very first priority if we ever want to achieve economic and political power, and make our voices count.