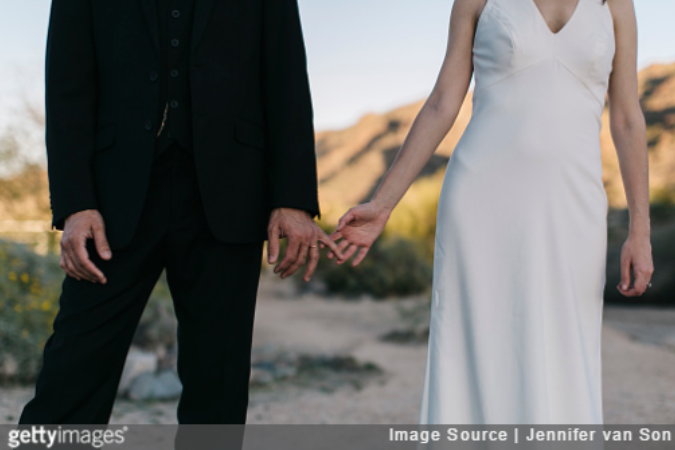 Treating Latino/a ethnicity as if it did not also encompass distinct racial identities, as the Pew Report has done thus comes with the risk of extrapolating inaccurate conclusions about the status of race relations today. Disturbingly, the U.S. Census Bureau’s recent proposal to discontinue collecting census data about Latino/a racial identity in lieu of treating the Hispanic category as a race in of itself, will only magnify the challenge of trying to monitor racial disparities. Just as assessments about “race-less” Latinos/as can skew our picture of the racial significance of intermarriage, data about “Hispanic” access to opportunity will veil the extent to which darker-hued Latinos/as are treated differently than European-looking Latinos/as. In short, being more attentive to the specifics of how Latinos/as are racialized in the United States is important not only to gathering an accurate understanding of racism against Latinos/as, but also our nation’s overall racial progress.

Tanya Katerí Hernández is a Professor of Law at Fordham University School of Law and the author of the forthcoming book from NYU Press, “Multiracials and Civil Rights: Are Mixed-Race Stories of Discrimination a New Kind of Multiracial Racism?” She can be reached at professortkh@gmail.com.
This article was first published on The NiLP Report on Latino Policy & Politics, an online information service provided by the National Institute for Latino Policy. For further information, visit www.latinopolicy. org. Send comments to editor@latinopolicy.org.