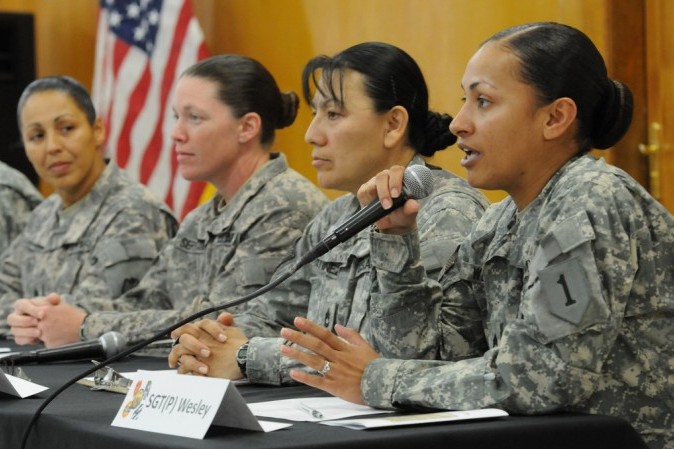 In the near term more than 250,000 service members a year will transition into civilian life and become veterans, according to the U.S. Small Business Administration (SBA). This means the economy will likely experience a significant increase in veteran-owned businesses.

Veterans are 45 percent more likely to be self-employed than non-veterans, according to the agency, and about 2.4 million or 9 percent of all U.S. small businesses are veteran-owned, representing about $1 trillion in annual sales.

The following are some tips to help veteran entrepreneurs succeed in business:

Veterans should make the most of their acquired skills and treat them as a competitive advantage. While these skills no longer mean making decisions that amount to the difference between life and death, they can be enlisted to keep a business alive and thriving.

Running a business is not easy. Programs such as the one offered by Kauffman FastTrac or Goldman Sachs 10,000 Small Businesses can be beneficial. Veterans can also inquire about other training opportunities by contacting local community colleges, SCORE and the U.S. Department of Veterans Affairs.

Being an entrepreneur is a lonely job. Apart from accruing business-development advantages from actively networking, veterans can receive valuable mentoring from other former servicepeople. Such relationships can be beneficial for dealing with business matters and challenges arising from having been in active service.