Corporate social responsibility why investors don’t give a sh!# about it 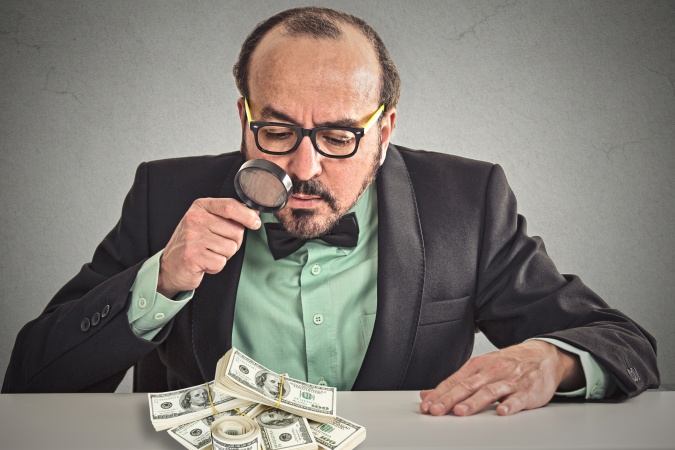 Today’s socially conscious businesses with corporate social responsibility programs  are not socialists nor hypocrites. We are entrepreneurs that believe that it is possible to be profitable while supporting the communities in which we operate.

About three months ago my business partner and I met with a capital-raising expert to discuss our pitch deck for Boldface. We sought out Mr. Expert to get unbiased advice from someone who had successfully “been there and done that” on several occasions.

For the most part Mr. Expert LOVED our product, our business model and our team. In fact, other than some minor tweaks and rearrangement of pages, the pitch deck survived intact – with one major exception.

As he was reviewing the deck Mr. Expert came across a page that included our stakeholders. “Get rid of this section” he stated with authority. After looking at the section he crossed out I looked to my partner and noticed some apprehension. Mr. Expert wanted the portion of the pitch deck that stated that once profitable the company would make corporate social responsibility a core value.

“Investors don’t give a sh!# about social responsibility. Investors want to know how much you need, how long to break even and how before they get their return on investment,” said Mr. Expert.

We deferred to Mr. Expert and agreed to remove the statement from the pitch deck. But on our drive back to the office my business partner and I continued to debate the point. In Mr. Expert’s absence I played devil’s advocate and took Mr. Expert’s position.  I even brought Milton Friedman into the fold.

When I was in college I studied economics. During that time I learned about Milton Friedman and his highly controversial 1970 article for The New York Times, “The Social Responsibility of Business is to Increase its Profits.”

“There is one and only one social responsibility of business,” he wrote, “to use its resources and engage in activities designed to increase its profits so long as it stays within the rules of the game, which is to say, engages in open and free competition without deception or fraud.” Friedman went so far as to label business executives with a corporate social-responsibility mission as socialists and hypocrites.

And while I agree that Friedman was an economics genius, I am not sure that his argument has withstood the test of time. With government funding of nonprofits strained, at best, and with public disgust over CEO pay and the one-percenters, it seems that companies with well-thought-out and sincere corporate social responsibility policies stand to gain as a result of their honest and transparent actions.

In the age of social media, access to information has been democratized and the consumer has been empowered. Through peer-to-peer reviews, instant video uploads and platforms such as WikiLeaks, businesses can no longer commit their resources entirely to the pursuit of profits.

Today’s consumer is not the consumer of the 1970s but is someone who expects more than just a product or service. He or she expects businesses to reinvest in the communities where they have earned a profit. 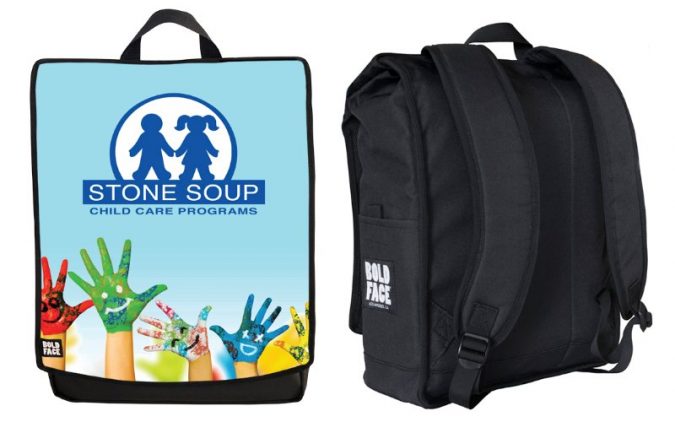 Consumers expect businesses to behave as good corporate citizens, hire from within the community, provide living wages and prevent environmental damage. Any business operating today under Friedman’s doctrine of profit maximization would be tarred, feathered, video recorded and ridiculed on Facebook, YouTube and Instagram.

We never put the statement back in the pitch deck. Despite our desire to use our company to benefit worthy organizations we moved forward with Mr. Expert’s advice to get the funding we needed to expand the company. That is not to say that my business partner and I were happy about it. But we understood.

But I am happy to report that earlier this month Boldface launched Boldface for Nonprofits. Through this program we partner with nonprofits, schools and sports clubs to create customized backpacks and we return 30% of the sale to the nonprofit. This program allows us to begin building longstanding relationships that will be mutually beneficial.

Mr. Friedman, today’s socially conscious businesses are not socialists nor hypocrites. We are entrepreneurs that believe that it is possible to be profitable while supporting the communities in which we operate. It’s a new world that requires a new business model…even if the pitch deck doesn’t say that much.