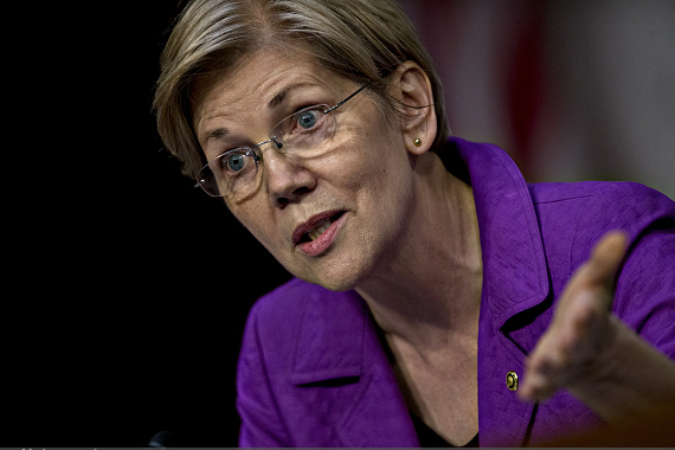 Laws are not approved in a day, but we need to start the paid family leave conversation at a national level, and that means that each of us, working parents, working moms and just working people all around the country need to start the conversation in their own circles, with friends, families, colleagues, and co-workers, even with management at their jobs. Read what Elizabeth Warren, the senior U.S. Senator from Massachusetts, posted this Mother’s Day as a message about paid family leave on Facebook:

“I love all the Mother’s Day traditions — flowers, good smelling things, a handmade card. We’ve built a whole national holiday around doing something for mom.

“But if Mother’s Day is about doing something for all moms, then I think it’s time to focus on the things that would make a real difference. Here’s my list:

“1. A mom with a newborn baby should be able to take a little time off to care for her newborn without going bankrupt. The United States is one of only four countries in the entire world that does not guarantee paid leave to new parents. Private employers aren’t stepping up — only 12% offer paid family leave.

“2. A mom should be able to take off a little time when she’s sick — or take off a day when her child is sick — and not worry that she will lose her job or won’t be able to make the rent. 70 percent of low-wage workers don’t get a single paid sick day.

“3. A mom should have enough advance notice of her work schedule to plan childcare. Half of low-wage workers have little or no say over when they work, and 20 to 30 percent are in jobs where they can be called in to work at the last minute.

“OK, we can’t get Congress to vote today, but we can start pushing in that direction by making mom’s issues important to everyone who is in Congress. We can ask every candidate who wants our vote — Democrat, Republican, Independent — will you support paid family leave, paid sick leave, and schedules that work for all? We can raise these issues in line at the grocery store and sitting with other parents at the park. We can post about it. Every time we force this issue into the open, we honor the women in our lives.”   Elizabeth Warren on Facebook 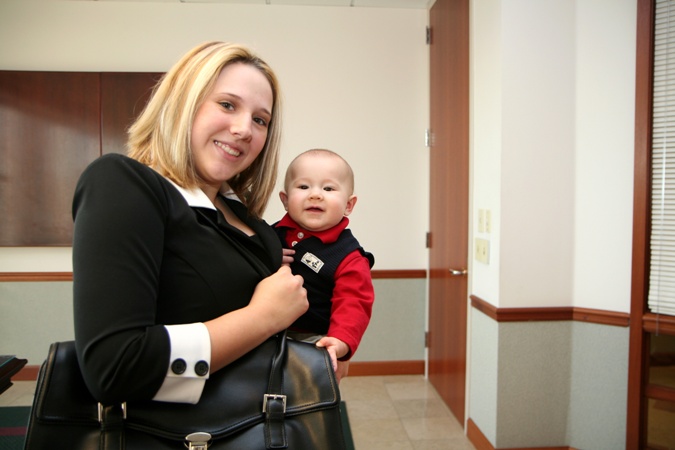 I did some research on the topic and found interesting information:

What family leave laws protect working mothers and fathers in the USA?

It’s been 36 years since the Pregnancy Discrimination Act of 1978 (PDA), which protects against workplace discrimination on the basis of pregnancy, childbirth, or related medical conditions, was enacted.

During that time frame, only two other Federal workplace discrimination laws that protect new and expecting parents have passed: The Family and Medical Leave Act (FMLA) in 1993, and the Reasonable Break Time for Nursing Mothers’ Law in 2010. The FMLA allows both men and women to take an unpaid, 12-week leave of absence to care for a new child or a family member who is seriously ill. The nursing mothers’ law gives women time and access to a private room while on the job.

Who can take this family leave?

So do you think we have work to do?

As Senator Warren said in her message, we have work to do. Laws are not approved in a day, but we need to start the paid family leave conversation at a national level, and that means that each of us, working parents, working moms and just working people all around the country need to start the conversation in their own circles, with friends, families, colleagues, and co-workers, even with management at their jobs.

What can you do today to start the conversation? Did you take a paid/unpaid family leave for any reasons? What is your experience?

Materials for this post are quoted from the following websites:

185 countries guarantee paid family leave, the US isn’t one of them

Center for American Progress. “Key Features of a Paid Family and Medical Leave Program that Meets the Needs of Working Families.”

—. “Economics and Politics of Work-Family Policy: The Case for a State Family Leave Insurance Program.”