A great way to celebrate Women’s History Month is recognizing the progress women have attained through the years, becoming aware of all the struggles we still have to face, and planning the journey ahead of us. One of those advances has been a woman running in the US 2016 Presidential campaign. 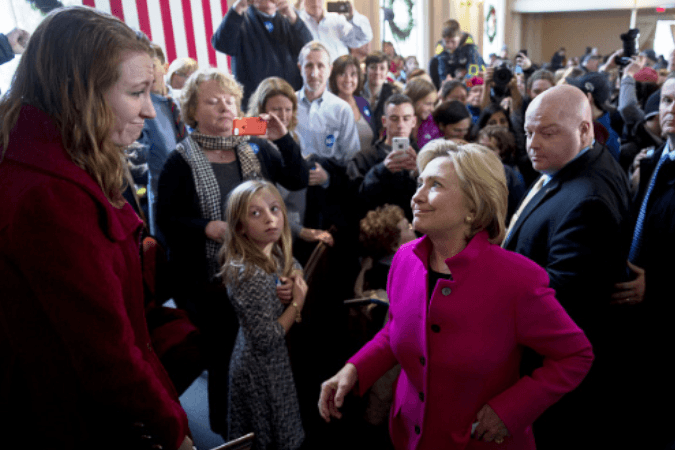 I never was a full blown feminist or an activist in the feminist movement, which I disagree with for its extreme ideas while I recognize some of their wins. But I have consistently advocated for women’s rights since my years in college back when I lived in Argentina and continue to work for now in another country and under other circumstances.

This election cycle, progressive women in America like me were excited with the option of Secretary of State Hillary R. Clinton as a running Presidential candidate. However, as the campaign kept its course, the disappointments started to pile up.

Politically, Mrs. Clinton has said nothing during her political campaign that has impressed me as a value I would stand for nor has she presented any progressive ideas that would hint her detachment from the establishment. Her answers are vague and uncompromised when not changing and contradictory. For those reasons, she hasn’t either convinced me that she will keep her campaign promises.

When she talks, her words sound as a voiceover of a movie that runs in my head –her way of closing files with other feminist supporters against Monica Lewinski’s affair with her husband; her support for Wall Street bankers as her main campaign donors; obsequiousness to the military complex machine and guns rights; her declaration of “What difference does it make?” about the Benghazi affair; and her public affirmation that she will deport undocumented children coming from drug war zones, to name a few. The purpose of my reflections today, however, is not a full political disclosure of my disagreements. Needless to say, it has been downhill.

But there was a turning point in the campaign that really turned me off. And it was not even of Mrs. Clinton’s doing. 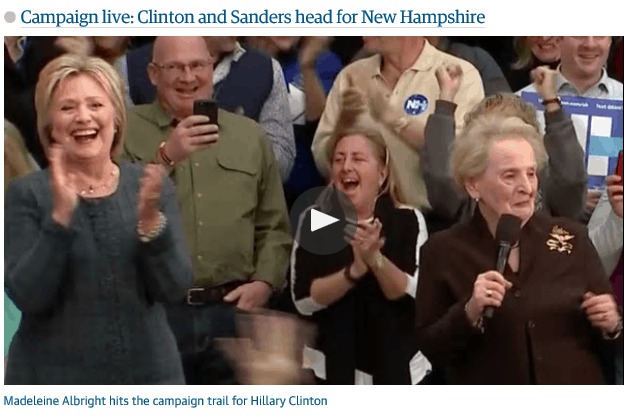 Former secretary of state Madeleine Albright introduced Hillary Clinton at an event in New Hampshire, telling the crowd and voters in general: “There a special place in hell for women who don’t help each other!”

Other similar expressions were slashed at Millennial females who are not heavily supporting Clinton’s campaign. Articles written across mainstream media continue to declare in her favor, stating “what young women may not fully appreciate…”

And Hillary Clinton has said nothing: shame on her.

In my understanding, there is a basic change in the feminist paradigm that the Clinton campaign “may not fully appreciate.” Nowadays, women’s rights are no less and no more important that the rights of millions who are suffering discrimination for religious, sexual orientation, political convictions or race, origin or ethnicity, poverty and lack of opportunity.

Clinton’s “feminism” -and that of her circle- represents the White climbing middle-class, well-off woman fighting her way up in the hierarchies. For sure, her ideas do not represent me, a Latino immigrant who struggled for many years to find opportunities for my family in this country, or many other women from all walks of life and of diverse backgrounds fighting for their identities, their families, their jobs, and their communities.

The concentration of power and money that has occurred in our country –and the world- in the last two decades has changed the game so dramatically that at present, the biggest impact shows in the clash between the powerful and the weak, the haves and the have nots. Poor women, women of color, lesbian women, women with non-Christian religious beliefs, immigrant women, refugee women, women with no access to education or opportunities are not a set apart but an integral element of this larger, massive group of Americans that is falling behind in every aspect of their humanness: People with no rights. That’s the battlefield where this fight needs to be fought –and won.

Yes, it is important to have a woman President for our country but with ideas that represent all of us. Her gender should only be the icing on the cake. 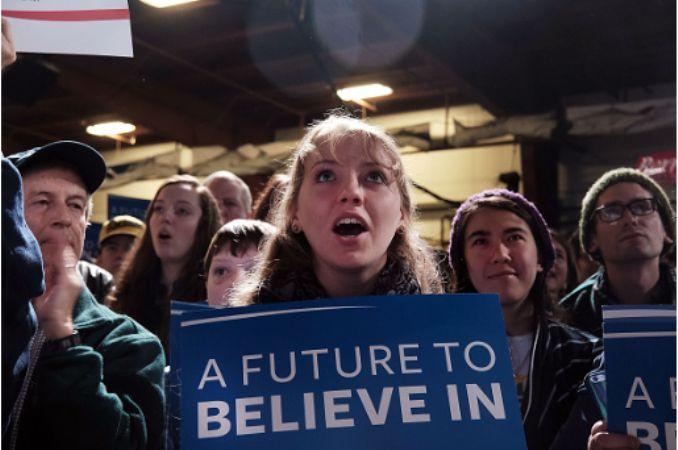 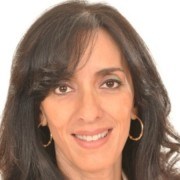 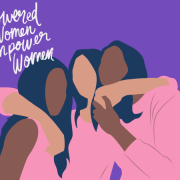 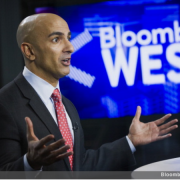 Breaking big banks and the too-big-to-fail-debate 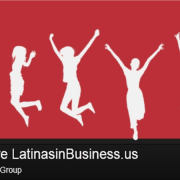 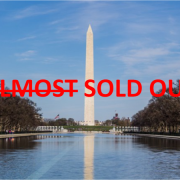 Latinas say Presente at the Women’s March on Washington 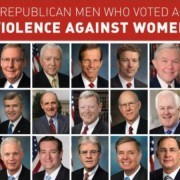 — New wireless customers can now call family in Latin America on us, with free Global Choice¹. — What you need to know: - Starting today, Verizon will begin offering free Global Choice to new wireless customers on Unlimited plans (original value of $10/mo). - Global Choice gives customers access to an international long distance plan with a monthly allowance of minutes to select countries at discounted rates. - Qualifying customers can choose one of 11 Latin American countries including Colombia, Dominican Republic, Guatemala and more for free as long as they remain on a qualifying Unlimited Plan. - Beginning September 29, existing customers who add a line on certain Unlimited plans will also receive free Global Choice to their pick of one of those 11 Latin American countries².
View More
Women’s History Month a reminder of violence against women in numbers

Women’s History Month Progress of Latina leadership in business and corpo...
Want more? Get LIBiz.us in your Inbox!